Ripple Consensus Ledger Is up for an Upgrade 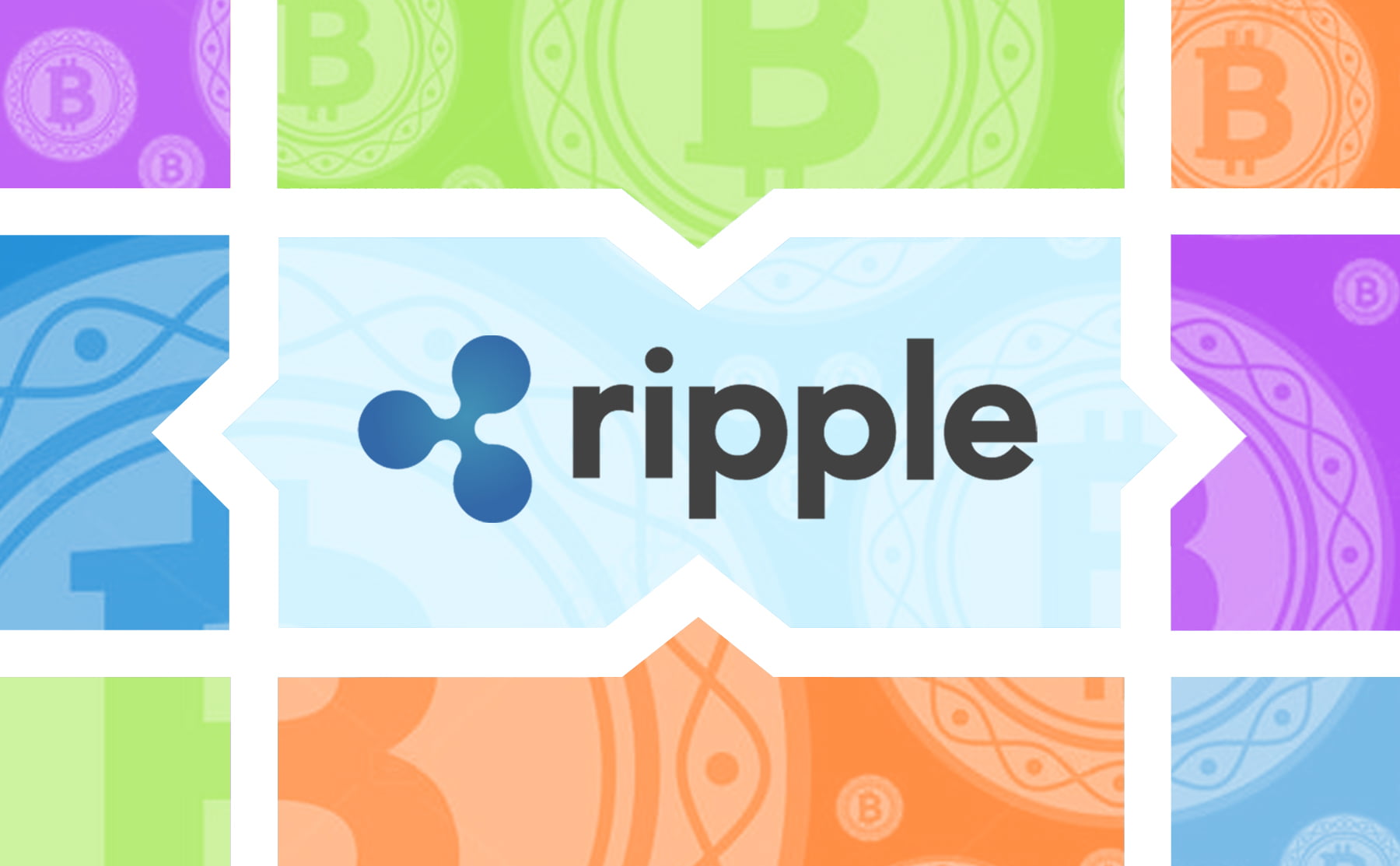 Ripple, the cryptocurrency and its underlying protocol that has been making waves in the global financial infrastructure are undergoing further improvements. Ripple Consensus Ledger is being used by leading banking and financial institutions as they explore the potential and implementation of blockchain technology in their operations. In a recent post, Ripple has offered a detailed explanation of how it is going to improve the Ripple Consensus Ledger (RCL) to make it more suitable for enterprise use.

Ripple platform has been around since 2012, and its underlying consensus mechanism has been projected as a next generation alternative to the proof-of-work consensus mechanism used by Bitcoin. One of the major features separating cryptocurrency platforms from conventional networks is the decentralization aspect. However, Ripple, in its own words hasn’t been concentration on its platform’s decentralization for a while now. But with increased banking adoption, it is revisiting the core features, trying to make them better.

The platform has listed two strategies to decentralize the Ripple Consensus Ledger further. The first one is by diversifying the protocol’s validators. This approach will help Ripple eliminate or at least minimize the risk of “single point of failure.” Currently, Ripple has 25 validator nodes, which the company plans to increase further and diversify the list of recommended validator operators in the process. It will involve the inclusion of more identities, geographical locations and supported software platforms. The new validators will be introduced under supervision, with the development team closely monitoring is consensus agreement rate, uptime verification of identity and public attestation.

Another strategy will be to add the attested validators to Unique Node Lists which approves the reliability of transaction information that is passed on to the participants of the network. These “trusted” nodes will validate transactions, enable/veto amendments and modify fees, etc. on the network. Ripple plans to replace the existing system configuration of default and recommended Unique Node Lists with attested third-party validating nodes. These third-party nodes will be chosen based on the evaluation criteria that is part of the first strategy.

With an upgraded consensus ledger, Ripple intends to outdo Bitcoin when it comes to speed, security, and efficiency of processing transactions and network maintenance. These features are expected to further improve the protocol’s standing among the global financial community.