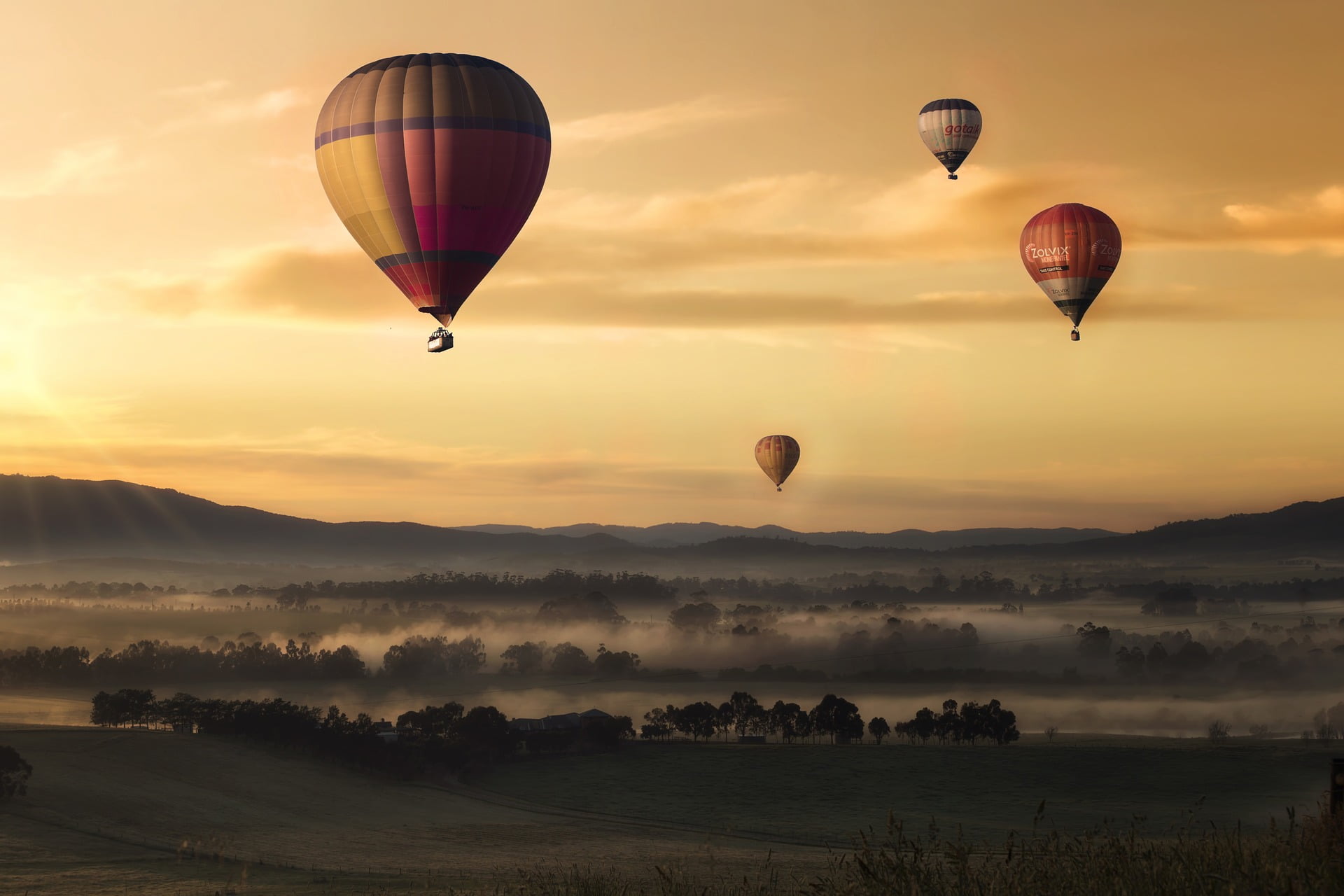 What I like about Ripple is their drive not only for adoption by strong global banks but their pitch of regulation and initiatives to support startups through Xpring. From the chart, it seems like Ripple prices are recovering and is up four percent in the last 24 hours. In our trade plan we want to see prices appreciating and if it does then we can start buying on dips in lower time frames beginning Thursday.

Ripple is well known for their drive. Not many coins can match their hunger for corporate integration. Inherently and this what is common amongst critics, Ripple Net is designed for banks and not individuals as many purport. To some extent that might be true. However, with Santander launching their OnePay App for their customers, other retail banks might follow suit. With the release of this application, Santander customers spread across four countries including the UK and Brazil would comfortably send and receive money within a day via Ripple’s xCurrent.

Now, while the service is exciting, it’s currently accessible to individuals who want to send money across the border without going through time consuming intermediaries as retail banks. Businesses can’t utilize it and is not instantaneous as xRapid services.Nevertheless, there are solid development plans for Santander to avail this service internationally and thereafter, fund transfer would be instant and based on existing crypto exchange rates.

Reflecting its value, Ripple is the third most valuable company in the world with some high profile partnerships as Master Card and Western Union. Additionally, there are a host of other global banks especially in SE Asia that support the Ripple project. Invariably, efforts like these are what investors want to see.

"We already have digitized fiat, I can go to my bank and give my money to people in the same bank in seconds. What's transformational is that you can move money in seconds with digital assets from one country to another."
–@JoelKatz on stage at @BlockShowcom #Blockshow pic.twitter.com/Gtw6pBR45v

According to recent demonstrations, Ripple speed is one of the kind and their network charges are next to zero. As such, I’m not really surprised to hear rumors that they are planning a partnership with Amazon. It may come to pass yes but that alone is enough reason to slow down bear pressure. Remember, Amazon is the largest online retail store in the world whose market cap almost twice that of the total crypto market capitalization.

All pointers hint of a long covering and it is. We can talk of April bullish march where we had three candlesticks moving 50 cents while it took five bear candlesticks to reverse the same gains in May. That’s not all, notice that during this time divergence in weekly average volumes is visible. In April for example, weekly volumes stood at around 60 million while in May’s long covering and lower lows, averages were approximately 30 million.

By all accounts, these bear candlesticks doesn’t portray strong market participation like April price action. Therefore, in line with these technical developments,45 cents or April lows should prove important for price action. It’s our main support and we expect to find strong support and possibly injection of buys.

At the moment, Ripple sellers are trending 15 cents away from our key support line and April lows. While we hold our bearish skew, the fact that Ripple is floating with the general alt coin bullish tide should change our short term preview. Obviously, we have divergence trade set ups with the weekly chart being bearish and daily chart hinting of trend change but that doesn’t matter. Time frames are quantifiers and different time frames can have conflicting set ups.

At the moment, I need to see not only confirmation of yesterday’s double bar bullish reversal patterns but volume spikes. Ideally, that would mean push and close above 60 cents. If that happens then we buy and trade with the trend. Conservatives on the other hand can wait for close above 60 cents in line with our previous trade plan.

Tags: Ripple OnePayRipple Price AnalysisRipple SantanderRipple Technical Analysis
Tweet123Share196ShareSend
BitStarz Player Lands $2,459,124 Record Win! Could you be next big winner? Win up to $1,000,000 in One Spin at CryptoSlots