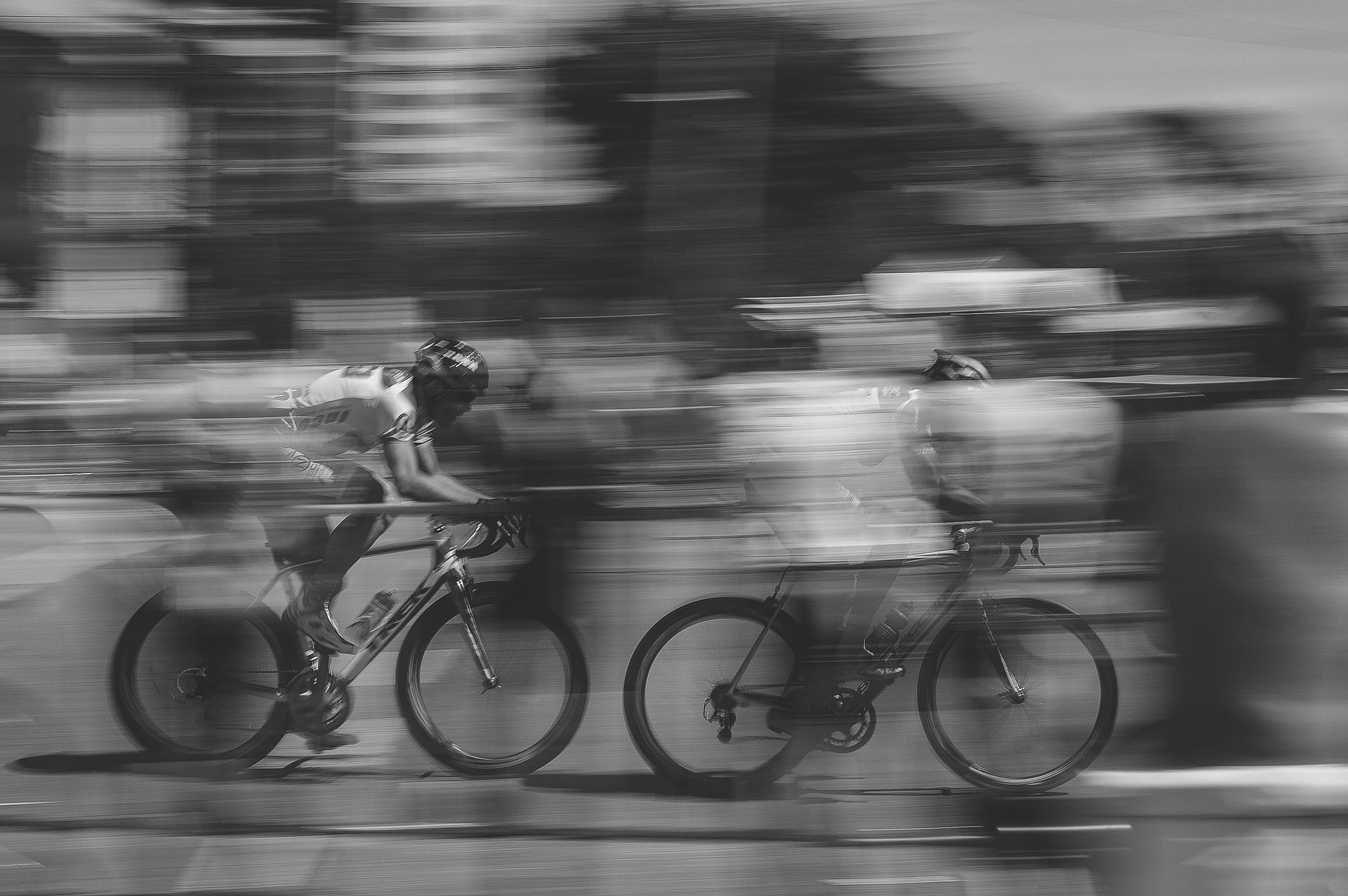 The user case application of Ripple and their products are diverse. That’s why despite XRP being an optional product and with 100 billion in circulation, their current valuation is “fair” if not better considering the number of total coins minted.

Regardless, what users want is widespread adoption and bank integration of XRP tokens. Their reasoning are not farfetched either reckoning that this could help drive prices. Already there are hints of that happening meaning the medium to long term view of XRP is hawkish.

Straight from the word go, Ripple by design is meant for banks and big financial institutions keen on leveraging the efficiencies of blockchain technology in their operations. Ripple has been proved to be highly efficient, fast and cost cutting for institutions leveraging them. In fact recent demonstrations have shown that banks utilizing xRapid can slash down operation costs by up-to 70 percent. Of course, this is big news and practically showcases XRP user case application solving current problems. That’s why there are more than 120 banks using their RTXP.

What’s important though is the number of banks using XRP, the on-demand liquidity tool. So far, banks and payment providers like Western Union and Money Gram utilizing xRapid stands at 10 with SBI Virtual Currencies actually using it for their transaction settlement. The more banks begin using it, the deeper the liquidity and that will be beneficial for coin holders. Now, according to Brad Garlinghouse, he projects most banks will be utilizing xRapid and their blockchain by 2019. All this comes despite SEC lack of clarity of whether XRP is a security or a utility. Inevitably, any clarification from the SEC would boost coin prices going forward.

While Ripple and Brad Garlinghouse are bullish on their product, Alibaba and Jack Ma plan to venture into the payment and remittance field in the coming days. Ant Financial which is part of Alibaba have partnered with Standard Charter and GCash launching a remittance platform that settles within three seconds. That’s faster than Ripple which they market as being “instantaneous”. Hopefully though, with Cobalt plus their financial war chest, they shall easily wade off competition.

At current valuation, XRP is down 13 percent in the last week alone and that’s despite the past few days resuscitation we have been seeing. It’s obvious that sellers are firmly in charge but because our main support is 2 cents away at 45 cents, my recommendation is neutral.

That means even as bears step up, we shall take a neutral stand waiting for prices to react at 45 cents. Mind you, 45 cents doubles up as previous resistance turned support after that up thrust pushing prices to XRP all-time highs.

It’s indisputable that June 22 bear candlestick is a game changer and a likely pointer for further price depreciation. Nonetheless, before we make conclusions, we should note that main support is at 45 cents. June 22 may as well be a climactic sells marking the end of bear pressure. Now, that is why I recommend taking a neutral stand.

This will allow us to wait for prices to either break below 45 cents and edge towards 15 cents as price action tow with it the general bear trend or buyers jump in and support XRP prices. If the latter is the case, then ideal buy triggers would be at 55 cents. Preferably, accompanying this rejection of lower lows would be high trade volumes indicating resumption of market participation.

First Julpad Token Launch to hold on May 19 with African Cryptocurrency exchange, Quidax