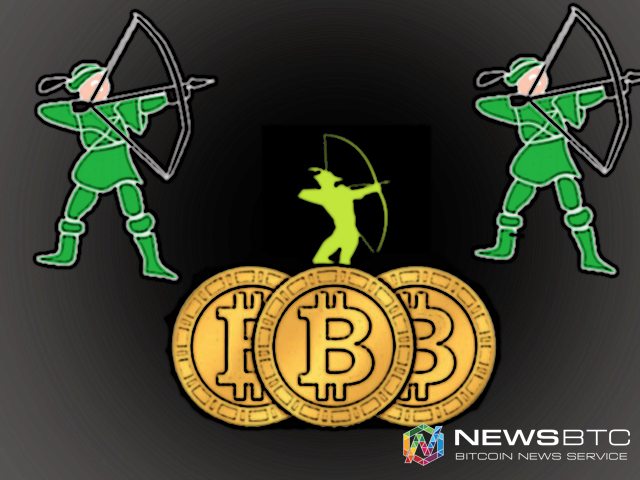 Doing something bad with good intentions don’t make it right! Maybe no one told this to the cybercriminals behind this new Bitcoin ransomware. CryptMix, the new ransomware doing rounds on the internet extorts money out of its victims, but forwards the ransom for charity.

Like any other ransomware, CryptMix encrypts the files on the victim’s computer making it unusable. According to Heimdal Security, a well-known anti-malware and cyber security software company, the new ransomware makes use of psychological manipulation to convince its victims of its ‘good’ intentions. Mostly built using the source code from other open source malware like CryptoWall 4.0 and CryptXXX, the malware once infected can’t be removed from the computer without an adequate key, which has to be obtained by paying the ransom. To make matters worse, the cybercriminals behind the ransomware adds a time limit, which doubles the ransom every 24 hours until the ransom is paid.

In the ransom note, the hackers behind CryptMix explain the requirement of a special software with a special unique private key to decrypt the files. They quote the price of this ‘special software’ to be 5 BTC and the software, apart from decrypting the encoded files will also offer protection to the system, making it invulnerable. That’s not all, this special software also comes with three years of free tech support.

In order to appeal to the altruistic side of their victims, the hackers claim that the ransom paid to unlock the computer will be spent on a children’s charity, providing the underprivileged children with presents and medical help. However, they fail to divulge any other information about the so-called charity and which part of the world they are going to spend the ill-gotten money in.

The ransomware is generally received over e-mails in the form of an attachment. Once the user downloads the attachment and tries to open it, the malware will spread throughout the computer, encrypting over 862 different file types. If the user has some important data stored on the infected computer without backing it up at any other location, he/she will be forced to pay the ransom in order to gain access to it.

Until now ransomware creators generally demanded anywhere between 1 to 2 bitcoin from individuals to provide them with the decryption key. But CryptMix takes it to a next level, and charges over $2,000 in bitcoin.

Now, it is highly unlikely that these hackers are going to pay even a single penny from the ransom towards charity, but for those at the receiving end of their wrath, at least the ransom note should sound comforting.

It is better to avoid being a victim of such ransomware attacks by following safe internet usage practices and regularly backing up data to ensure the safety of both, computer and priceless information the machine may contain.

Tags: bitcoinBitcoin NewscharitycryptmixHackedNewsransomware
Tweet123Share196ShareSend
Win up to $1,000,000 in One Spin at CryptoSlots