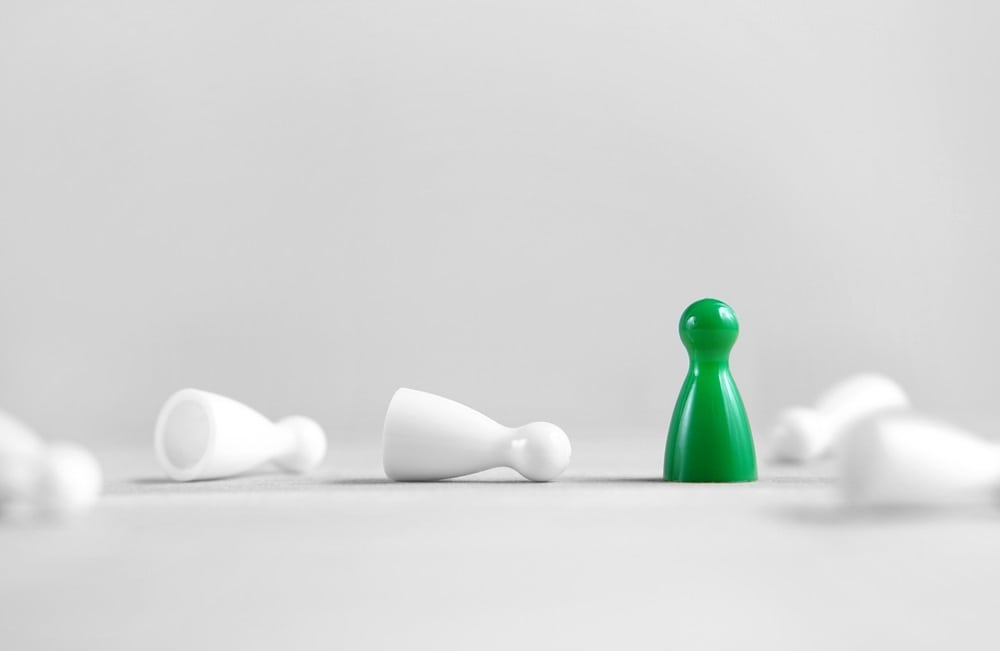 To set themselves aside Voyager will use an aggregation engine for cryptocurrency prices across more than a dozen trading venues. This will permit customers to buy and sell digital currencies at the best price available.

By waiving commission fees Voyager expects to compete with startups like Robinhood, the trading app that attempts to drive adoption by making access to cryptocurrencies mobile and secure, minus the large commission fees associated with traditional players.

In their own words, Voyager attempts to give retail investors an institutional-grade platform that delivers optimal execution through smart order routing technology.

Users can research their favorite coins and manage trades across multiple exchanges, tapping into the best liquidity pools with zero associated commissions. Users will also have access to a list of settings where they can enable alerts to monitor positions, as well as access to analytics and news.

“We saw an opportunity to build a dynamic smart order router that can take advantage of the marketplace and also offer customers no commissions,” Voyager CEO Stephen Ehrlich, the former CEO and founder of Lightspeed Financial, who also previously ran the trading arm of online stock broker E*Trade, said.

According to Voyager, they will make up the difference in these lost trading fees by the extra revenue garnered from “beating the average price of the coins at the point in time we execute the trade.” By providing these simultaneous options to consumers, Voyager believes it will be in a position to execute buy and sell orders at better prices than customers would often get by just visiting other exchanges like Coinbase and Binance.

“Sometimes you go to trade on a certain exchange, but there’s no liquidity there,” Ehrlich said. “Our multi-exchange platform will help aggregate and unify a largely fragmented ecosystem, offering retail investors fast execution and better pricing.”

Later this week, Voyager is in launching a beta to residents in California, Massachusetts, Missouri, New Hampshire, and Montana. By the end of the year, pending regulatory approval, the company says it plans to roll out the app to over 40 states.

“If you see it being traded today by some of the most prominent players, we will definitely have those plus some,” Ehrlich said.

He added that, after ensuring that they can be stored securely, Voyager is “leaning towards” listing certain other major cryptocurrencies like XRP and Stellar Lumens.

Read our comparison of 50 different crypto casinos. Find out who has most generous bonuses, best UX, knowledgeable customer support and best provably fair games.
Tags: Binancecoinbasecryptocurrencycryptocurrency exchangeRobinhoodstellarStephen EhrlichuberVoyagerxrpzero-fee
Tweet123Share196ShareSend
Win up to $1,000,000 in One Spin at CryptoSlots