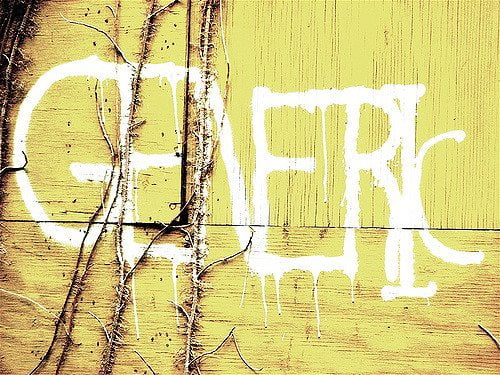 The Bitcoin network is badly in need of an upgrade. As the number of transactions on the blockchain increase, the smaller block size and limited processing capacity has led to confirmation backlogs and an increase in miner fee for transactions across the network. As a solution to this issue, an alternative protocol over the blockchain called lightning network is currently being developed.

The implementation of Lightning network for bitcoin transactions will eventually create few changes to the existing infrastructure. These changes may include few changes to the existing bitcoin wallet address as well. The existing bitcoin wallet addresses are not as user-friendly as one can expect. In order to change it, one of the Lightning Network developers, Rusty Russell has recently shared a proposal on his blog. Rusty Russell, an Australian open source software developer and a top contributor for Linux Kernel networking system have proposed a generic address format for bitcoin wallets and transactions.

The new bitcoin address format is a bit different form the existing ones in terms of the number of characters, type of characters and more. One of the intentions behind this proposal is to further simplify it by getting rid of the recurring capital letters in a standard wallet address. The existing bitcoin wallet addresses use a combination of small and capital letters, which are more prone to errors while typing or dictating the whole string. In order to do that, the existing base58 binary to text encoding scheme used by bitcoin wallet has to be replaced with the address format prescribed by BIP-142 for the segregated witness.

The new address format proposed by Rusty Russell is compatible with both existing and future addresses and shifts away from the variable length base58 addresses.

Some of the key points of the proposal includes:

Rusty Russell in the same blog also makes it clear that the proposal in its exiting form is not a final one. The content in his blog are thoughts, still being processed and depending upon the inputs received, he may change it suitably before creating a suitable final proposal.

His blog gives us a peek into the immediate future of bitcoin and any changes that may happen to the protocol in the coming days. However, nothing is carved in stone at the moment, so we can’t really be sure of it either.