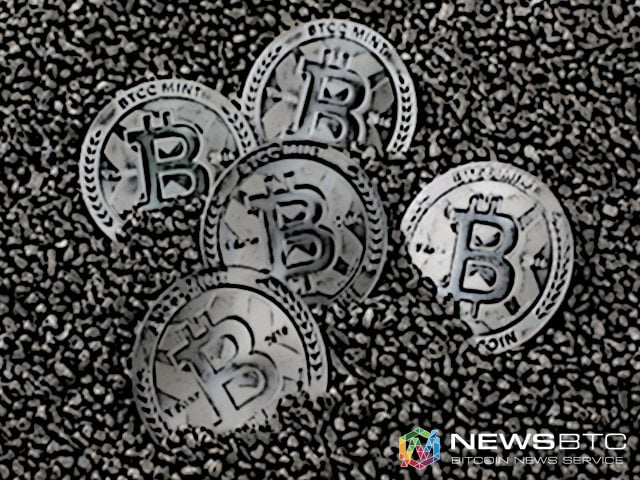 The increasing regulatory pressure on the Chinese Bitcoin market seems to have claimed its first victim. Samson Mow, the Chief Operating Officer at BTCC, one of the leading Chinese cryptocurrency exchanges, has announced his plans to quit the company.

“@Excellion has been our COO for 2 great years. I’m sad to announce that he will leave @YourBTCC this week to be with his family in Canada.”

It is quite possible for Mow’s decision to be influenced by the latest developments in the country’s regulatory atmosphere. But, there are no clear indications to support such speculations at the moment.

However, Samson Mow’s announcement has received a warm response from the Canadian Bitcoin community. Francis Pouliot from Bitcoin Embassy Canada has welcomed Mow to the North American nation by tweeting,

“…@YourBTCC your loss is our gain! Welcome back to Canada Samson!”

Amid the regulatory crisis, BTCC has extended the period of Bitcoin withdrawals on its platform. The company had announced that there would be a 72-hour holding period for any BTC and LTC withdrawal requests. Soon after, it was extended to 10 days, and now the platform has pushed it further, till March 15, 2017.

BTCC’s customers will no longer be able to access their cryptocurrency funds until the platform verifies all withdrawals. While the platform works on setting-up a verification system in place, users can continue depositing and withdrawing fiat currency on BTCC. The cryptocurrency withdrawals might get further delayed if the platform doesn’t implement the necessary changes in time.

Tags: Bitcoin NewsBlockchain TechnologybtccchinaNewsSamson Mowtwitter
Tweet123Share196ShareSend
BitStarz Player Lands $2,459,124 Record Win! Could you be next big winner? Win up to $1,000,000 in One Spin at CryptoSlots