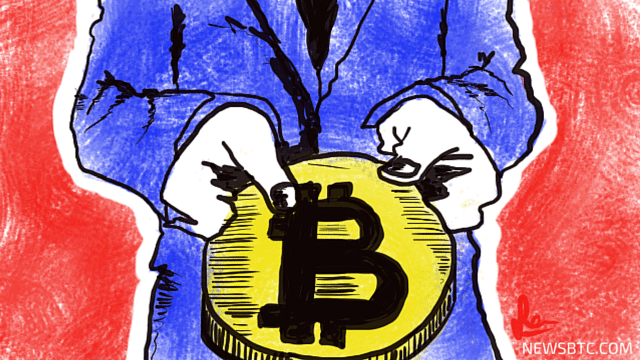 Imagine reporting to work and not receiving an actual physical paycheck. This situation isn’t too weird for employees in a San Diego company that pays its workers in bitcoin.

3D printing company SD3D Printing in Miramar accepts bitcoin payments from its customers and uses the cryptocurrency to give salaries as well. These are stored in an online vault or bitcoin wallet, with transactions validated by a network of computers solving complex algorithms in a process known as bitcoin mining.

Spending and Earning in Bitcoin

Another startup based in San Diego, Airbitz, also pays its staff in cryptocurrency. Airbitz offers a virtual wallet that manages bitcoin, with services that can convert cryptocurrency to dollars for a fee. This can also be used to make purchases online, as several merchants have already started accepting these kinds of payments on top of the traditional credit cards or PayPal.

For now, there is still a bit of friction when it comes to using bitcoin for regular purchases such as those in supermarkets or restaurants, as larger establishments have yet to accept cryptocurrency especially in physical locations. For Airbitz founder Paul Puey, this kind of disconnect might no longer exist in the future.

In another part of the globe, an Australian organic farm has slowly been making waves in terms of ushering in mainstream bitcoin acceptance. Apart from accepting bitcoin payments for its products, the group also encourages merchants in the surrounding areas to start accepting the cryptocurrency as well. In doing so, they can create an economy that relies solely on bitcoin and eliminates the need to convert it to fiat currency.

One of the biggest challenges when it comes to pushing for mainstream adoption is the inherent price volatility, as consumers are hesitant to use a medium of exchange that constantly fluctuates in value.