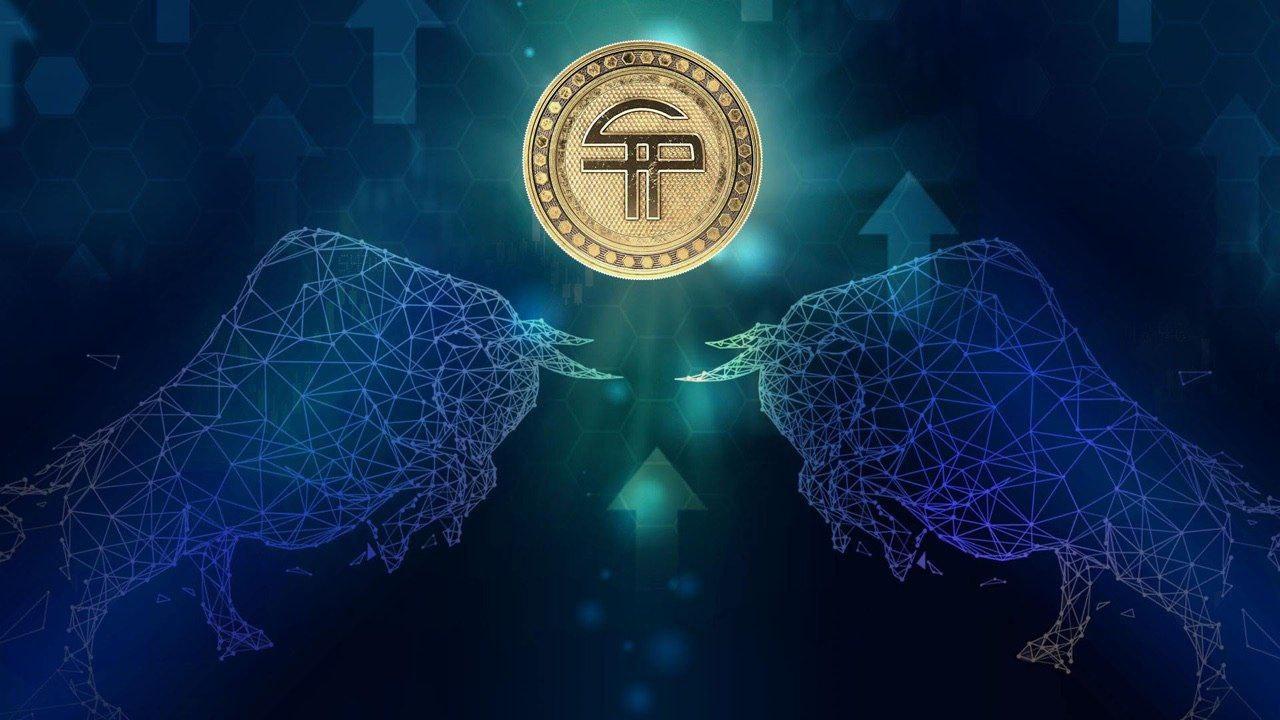 SaTT Breaks the Bank With $1 Million Collected in 48 Hours – The ICO Race Is Back?

After 2 years of development and an initially difficult experience (in the middle of a bear market), the SaTT project, which offers an original advertising solution based on blockchain and is already working with the biggest social networks such as Facebook, Twitter, YouTube, and Instagram, has just achieved exceptional performance, selling more than a million dollars of its SaTT tokens…in less than 48 hours.

Does this performance, which took everyone by surprise, signal the return of euphoria around ICO and blockchain projects?

Are we going to see a comeback of ICOs on the market?

An ICO (Initial Coin Offering) is a method of fundraising that works by issuing digital assets exchangeable for cryptocurrency during the start-up phase of a project.

These digital assets are called tokens. This is why ICOs are also referred to as “token sales”

In 2017, ICOs were on a roll, so much so that not a day went by without new iterations of this new type of fundraising being offered to curiosity – and let’s not be afraid to remind ourselves of this – in a kind of speculative frenzy to investors who saw the opportunity to potentially increase their stakes tenfold in an instant. Any rapprochement with the current hysteria around Decentralized Finance (DeFi) would be perfectly opportune.

By 2019, the sector was running out of steam and the hype was waning, due to many unsound projects, which are hastily put together, or even purely dummy projects.

At the same time, investments dropped by 95% and fell back to around $371M of financing only. This sudden drop is mostly the result of the actions of a few malicious actors and a form of amateurism on the part of many project leaders.

The balance sheet is not very bright and in full “crypto-winter”, it is time for a hangover. According to a recent study, 80% of ICOs could be called “scams”, with only 8% of the operations finally resulting in a listing on a correct secondary market and very few having even simply delivered a functional product.

This field of ruin has weakened the industry and left many investors on the sidelines, the financial market authorities, and in particular, the SEC, going to war against ICOs who do not respect the rules of the game, distributing large fines and penalties.

However, even if the ICOs have not managed to convince in 2017, the blame for this lies mainly with the vultures who, in a still immature environment, have taken advantage of the inexperience and FOMO (fear of missing an opportunity) of investors to rob the naïve.

Indeed, fundraising in crypto as of 2017 was of absolute technological and financial relevance, and two years later, this has never been more true. Indeed, with the return of the bull market, the recent explosion of the Decentralized Finance market, and now clear and defined regulations, we are witnessing the emergence of Season 2 of ICOs, and even the re-emergence of promising old ICOs that are resurfacing after a period of hibernation.

A perfect illustration of the phenomenon, the SaTT project, is thus part of this category of resilient projects which, rather than giving up when the winds were bad, has taken advantage of the last two years to refine its project, confirm its business model while forging a simple conviction: the relevance of its proposal to revolutionize the dominant advertising model would eventually impose itself.

The bet is about to be won: carried by a French team, SaTT, has just raised more than 1 million dollars in less than 48 hours… and sales continue to explode!

The SaTT project gives everyone the opportunity to become an influencer in a virtuous ecosystem: more efficient, more readable, and more economical for advertisers, and fairer and more remunerative for a new category of influencers in full expansion, looking for new decentralized models and avoiding traditional intermediaries.

Thus, the SaTT solution, with the token of the same name, allows remunerating the accounts of social networks of influencers thanks to a smart-contract according to the performances of their publications (views, likes, comments, sharing…). The blockchain allows automation of the process in real-time, in full transparency.

The solution comes with an easy-to-use crypto portfolio so that even the most layman in blockchain technologies can use SaTT easily.

SaTT to the Moon: $1 million raised in 48 hours

Discover SaTT is making a cruel and universal observation: the best of projects pushed by the most pugnacious of teams and with the most brilliant ideas can do nothing if it comes at the worst possible moment.

SaTT, therefore, launched its first ICO in 2018 in the middle of the bear market, a painful period as we have seen, for all lovers of bitcoin and blockchain. This did not prevent the project from remaining Top 1 for more than 6 months out of more than 5,000 projects on the ICO ranking site “ICOBench”, a site that brings together the analysis of various experts in the blockchain and ICO sector.

Since then, the SaTT team has not given up an inch. Subscriptions have remained open, allowing investors to continue to have the opportunity to “get in” on the project, as it continues to progress and demonstrate the solidity of its foundations.

And it is in this context that SaTT has raised $1 million in the last few days! And again, we are talking about an amount established 24 hours ago, an eternity in the tumultuous world of crypto… It is suggested that this amount would have already been more than exceeded, demonstrating an unprecedented enthusiasm for the SaTT token less than 3 weeks from its listing on the platforms.

“We are proud of the support of our community, who, despite the difficulties of the market, saw in the team the potential to realize the first cryptographic solution for functional advertising,” Gauthier Bros, CEO of Atayen

Discover ATAYEN, the company behind the SaTT project

The company behind SaTT is Atayen, which counts more than 9 Facebook applications developed, customers such as Coca-Cola, McDonald’s, Netflix, a base of 1,000,000 users, and a team working together since 2011.

The SaTT project also benefits from the support of renowned consultants such as Richard Wang from the Dragon Draper Digital investment fund and Eric Alexandre, founder of JetCoin. As well as Quentin Herbrecht, Blockchain consultant at the European Commission and founder of Markchain, the blockchain marketing & PR company that accompanies SaTT in this success story who has recently been noticed in the industry for having supported the biggest ICOs of 2020.