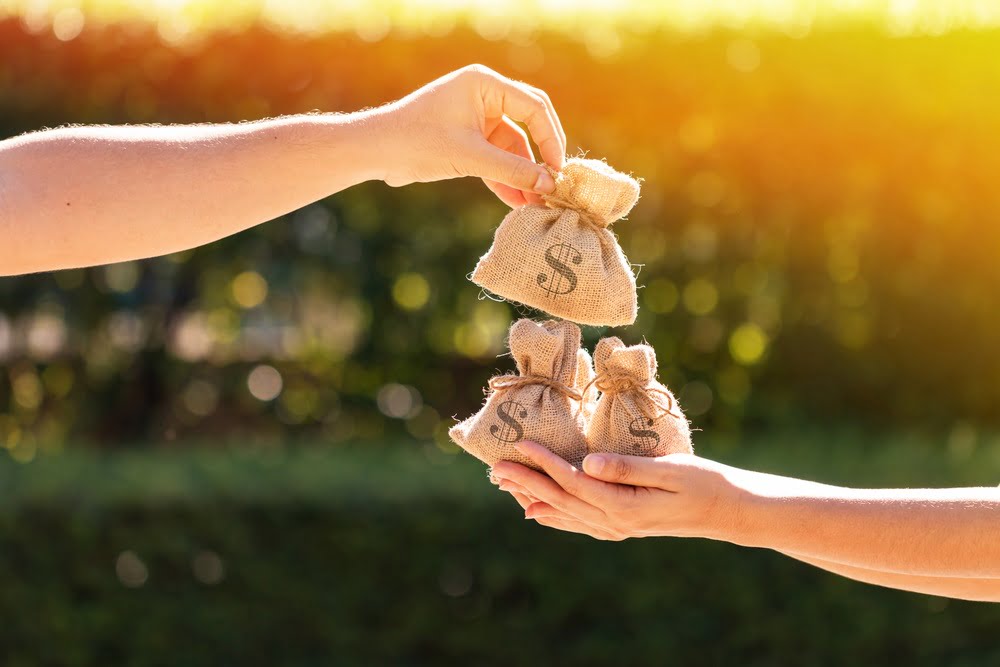 SBI Remit, a Japanese money transfer company, is teaming up with a venture-backed firm to use its new treasury management service that uses the blockchain for increased transparency and liquidity to small and medium-sized businesses operating between Japan and Africa.

The service is provided by BitPesa, which has raised $10 million to turn the Bitcoin blockchain into an enterprise payment rail.

Normally, consumers moving money from Japan to Africa have to rely on banks and other middlemen to make their transactions, first exchanging yen into U.S. dollars or euros, then into African currencies. BitPesa, on the other hand, uses a combination of the Bitcoin blockchain and other services to create new currency pairs which greatly simplify the process.

The partnership follows a path already laid out by BitPesa, and specifically targets cosmetics companies, electronics companies, and the lucrative used car market between Japan and Africa. It enables direct currency pairs between Japanese yen and the fiat currencies of Ghana, Kenya, Morocco, Nigeria, Senegal, Tanzania, Uganda, and the Democratic Republic of Congo, according to Forbes.

Generally speaking, by embracing the decentralized nature of the blockchain BitPesa illustrates how useful Bitcoin is for real world applications. Not only does this system permit remittances to be completed in less than an hour — thanks to the blockchain’s fast settlement times — it will also help jump start African commerce with Japan on a larger scale by adding a much-needed layer of trust and transparency, according to Nobuo Ando, SBI Remit director.

“Many companies are doing trade with African countries and they are suffering from the high cost and the slow speed and not very precise administration,” said Ando. “So this is the market that we would like to go in, together with Bitpesa.”

Moving Funds from Asia to Africa

Historically, individuals and businesses conducting trade between Japan and the countries BitPesa serves had to move Japanese yen through multiple correspondent banks. As noted, along the way the yen was frequently converted to more liquid intermediary currencies like the U.S. dollar or the euro, which added lofty fees each step of the way.

According to World Bank estimates, the average remittance fees for this process can reach 7%, but the real cost is often much higher. It can also take several days to complete. By removing these correspondent banks and secondary currency exchanges from the process, BitPesa is able to provide similar services almost instantly for less than 3% of the total transaction.

To avoid fluctuations in the price of both fiat currency and Bitcoin, Elizabeth Rossiello, BitPesa founder, said her company’s treasury services are designed to insulate their customers from risk on either side:

Looking ahead, the remittances market in sub-Saharan Africa it is expected to grow 7% this year to $41 billion. Although this number is just a fraction of the worldwide remittance market as a whole, with relatively little competition for African business Rossiello is confident her company can use the lower costs of the Bitcoin blockchain to help catalyze commerce between Africa and the rest of the world.

Rossiello, who is among the earliest founders of a Bitcoin company established BitPesa in 2013 when the cryptocurrency was trading between around $100 and $1,000. As of today, Bitcoin is trading at over $6,600.

Tags: Africaasiabitcoinbitpesablockchaincryptocurrencyfiat currencyjapanremittanceSBI
Tweet123Share196ShareSend
BitStarz Player Lands $2,459,124 Record Win! Could you be next big winner? Win up to $1,000,000 in One Spin at CryptoSlots