Bank of America Obtains Crypto Patent, is it Planning to Operate a Wallet? 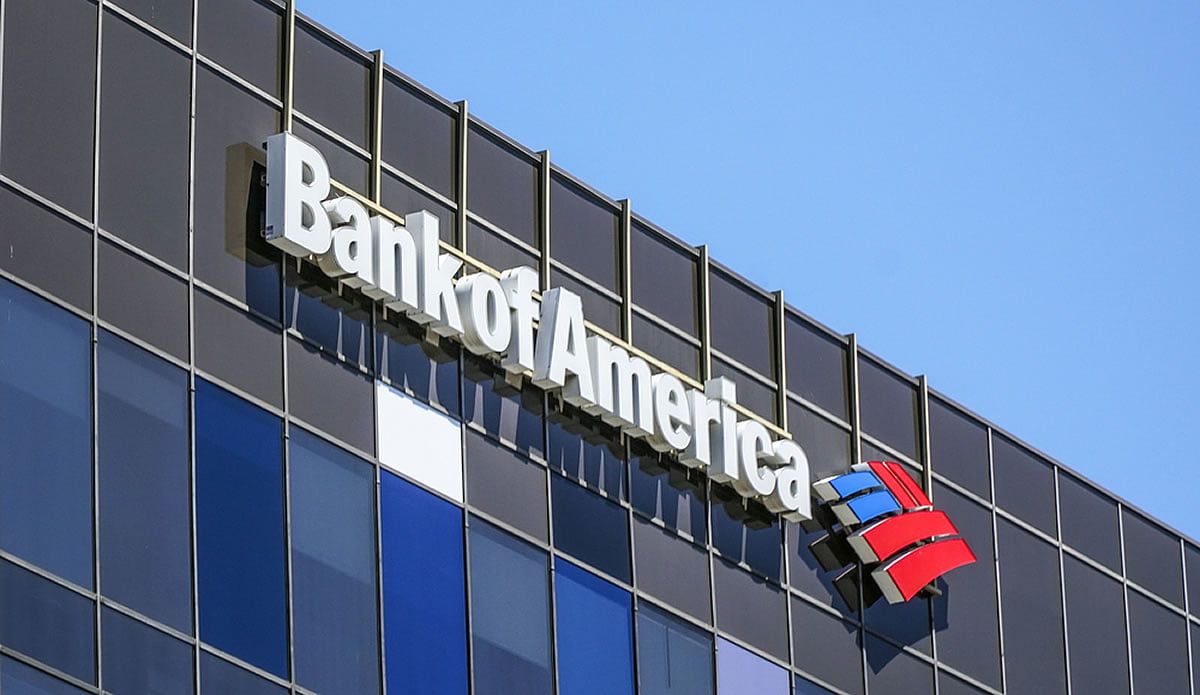 A sure sign of growing adoption and institutional interest in cryptocurrencies is when major banks start to look at them more closely. The second largest bank in the US, Bank of America, was recently awarded a patent for secure crypto key storage indicating that its interests in the industry are still fully intact despite the year’s bear market.

According to the official documents, the system will be used for storing private keys rather than coins directly; “hardened remote storage of private cryptography keys used for authentication” said the description. The list of patents secured by major banks and financial institutions is growing, a strong sign that they believe in a cryptocurrency future.

The initial patent filing was lodged a couple of years ago but has finally made it into the records this week. It recognizes the need for secure and tamper proof storage of cryptographic keys as “internally stored private cryptography keys are continuously susceptible to being misappropriated by an entity that desires to usurp a user’s identity.” It added that devices such as smartphones and laptops do not provide real-time responses to such breaches in order to prevent a private key being compromised.

In essence the bank is looking at becoming a bank for digital keys as well as cash. Once the service is monetized it will provide a service, albeit a centralized one, for a growing number of users of private keys. Its unique feature appears to be real-time monitoring and intervention of any tampering with stored keys;

Physical tampering sensors include temperature, shock or movement which could trigger the system to delete the keys. Users will have the ability to configure their own tamper signals and sensitivity on real time alerts.

As the digital cryptography keys replace physical ones, the number of cyber-criminals looking to prey on vulnerabilities in people’s online behavior will increase. Services such as this could become commonplace, not just at banks, but crypto exchanges and any online facility requiring a private key to access.

The number of blockchain and crypto patents filed for and granted in recent years is accelerating along with the industry itself.

SafeMoon Crashes Back To Reality After Cosmic Hype Storm