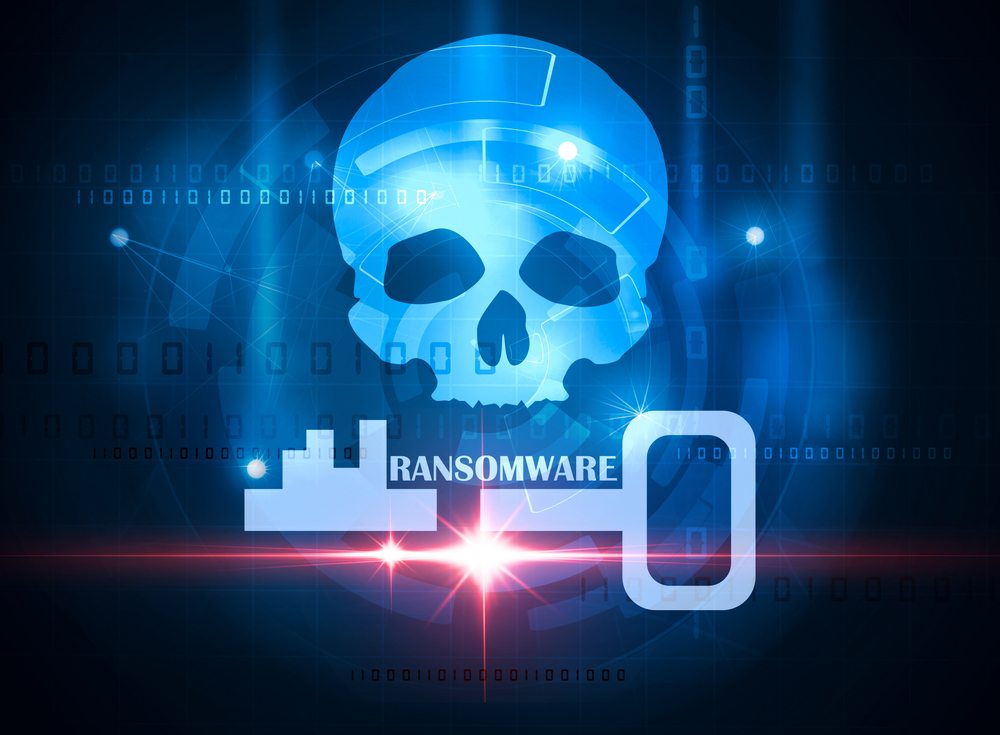 Security Experts Warn About The Evolution of Ransomware In 2017

One of the most popular trends in 2016 has been the surge in ransomware deployment. Over the coming 12 months, this situation will only get worse. Enterprises and users are advised to take the necessary precautions to nip these attacks in the bud. In the first week of the new year, new types of ransomware have made their presence known already.

KillDisk is a type of malware that has been around for some time already. A new version of this ransomware strain has security researchers concerned, though, as it takes things to the next level. Rather than erasing enterprise data, the new version encrypts information. Although this has been the trend among consumer-oriented ransomware for some time now, things were quite different in the enterprise sector until now.

As the name KillDisk suggests, it started out as malware effectively deleting data from servers. In the new version, companies are forced to pay a Bitcoin fee to restore file access. Similarly to other ransomware types, KillDisk now encrypts hard drives and all network-mapped folders, forcing companies to pay the Bitcoin ransom.

With stolen data becoming less valuable than before, criminals have to adapt their business model. Asking for a Bitcoin payment is more lucrative than stealing and deleting sensitive data. The deep web is flooded with corporate information, driving down the price in such a way it is no longer profitable to stick to this business model.

Over the course of the next 12 months, newer versions of ransomware will become more prevalent. It is difficult to predict how this criminal business model will evolve, though. A lot of attacks will be aimed at IoT devices, and target both consumers and enterprises alike. Anyone who is not making regular data backups will be forced to make some tough calls.

One thing seems certain: it will become harder to detect this malicious software in the future. Moreover, a lot of crime gangs will sit their focus to mobile devices. Unlike computers, mobile devices are far less secure. Plus, users are more prone to download applications from untrusted sources, all of which can be laden with ransomware and other malicious software.

Tags: bitcoinmalwareNewsransomware
TweetShare
BitStarz Player Lands $2,459,124 Record Win! Could you be next big winner? Win up to $1,000,000 in One Spin at CryptoSlots