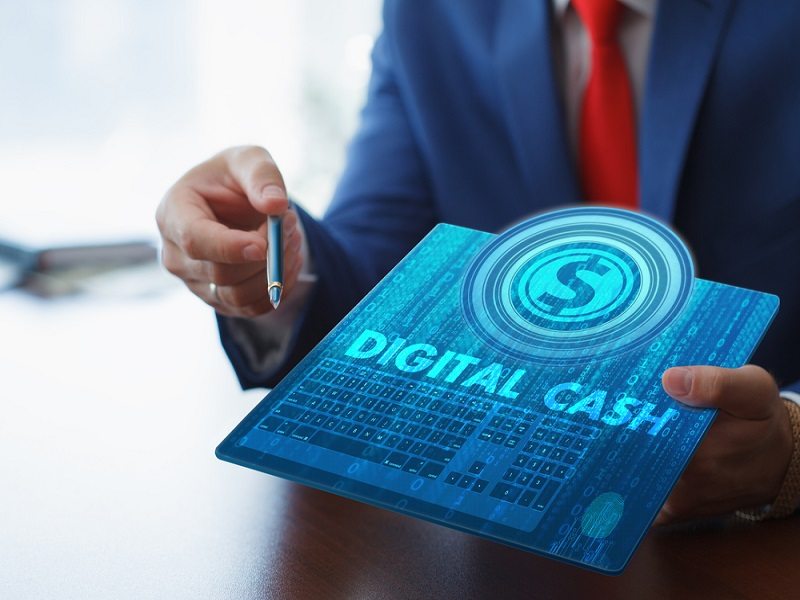 The African continent has emerged as a leader in digital currency and blockchain technology adoption. The West African nation of Senegal may soon contribute to the digital currency revolution by launching eCFA.

The proposed eCFA is the digital version of CFA francs being currently used by either independent states in West Africa. Expected to be launched sometime in 2017, eCFA will be rolled out by the Banque Régionale de Marché – regional bank of Senegal.

According to reports, the new eCFA is expected to promote financial inclusion in the region by offering easy access to money and financial services to the unbanked and underbanked population. The eCFA will be designed to work with existing financial platforms like M-Pesa to ensure a wider reach. There are speculations about eCFA being a blockchain-based cryptocurrency which will operate alongside existing CFA. However, no solid information is available yet.

If and when eCFA becomes a reality, people in Senegal, Benin, Burkina Faso, Guinea-Bissau, Ivory Coast, Mali, Niger, and Togo will be able to use it for regular transactions. With only 20 percent of the African population having access to basic banking services, it may prove to be a game-changer, influencing other African nations to follow suit.

The development and implementation of eCFA will rest upon Banque Régionale de Marché and its partner in the initiative — eCurrency Mint Limited. It will be in compliance with the e-money regulations introduced by Banque Centrale des Etats de l’Afrique de l’Ouest (the central bank of West African Economic and Monetary Union).

The use of electronic currency in Africa can be traced back to the success of M-Pesa — the mobile based e-currency. M-Pesa has a huge customer base in Kenya and its neighboring countries. Now there are other Bitcoin-based financial services platforms offering a range of services in the region.

Bitpesa is one such platform that recently introduced B2B payment services for businesses in Nigeria and surrounding nations. It allows businesses in the region to make cash transfers to banks in China through its Bitcoin-backed service. This is expected to facilitate trade between African and Chinese businesses.

Africa is in need of efficient digital currency and payments systems as the existing conventional services are expensive and inefficient. eCFA may be the solution for WAEMU states to overcome this situation.

Tags: Bitcoin Newsdigital currencyeCFAm-pesaNewssenegal
Tweet123Share196ShareSend
BitStarz Player Lands $2,459,124 Record Win! Could you be next big winner? Win up to $1,000,000 in One Spin at CryptoSlots