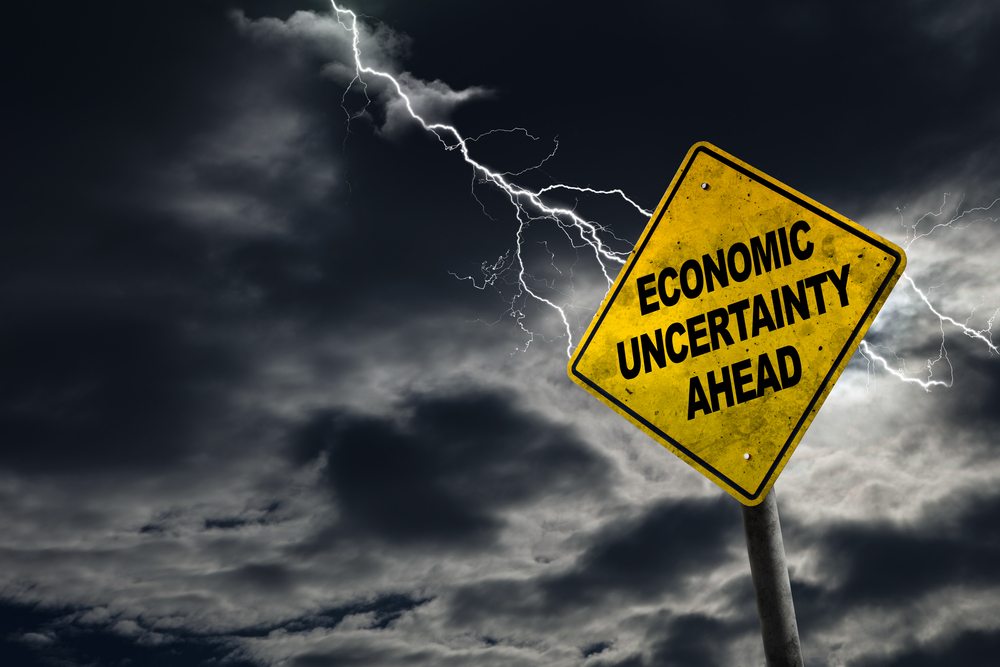 One thing most financial experts seem to agree on these days is how central banks find themselves in a precarious position. The Federal Reserve is sharing that opinion, as they feel central bank policy is doing more harm than good. In fact, 70% of bankers believe the monetary policy is a thing of the past. Central banks are on very thin ice, and more cracks start to appear every single day.

Central banks have been using some interesting monetary policy options for several decades now. Boosting local economies is not an easy feat, but introducing helicopter money is no longer a valid option. Something will have to change sooner rather than later, but no one has the answer to this pressing problem.

To make matters even worse, governments are not extending a helping hand either. In fact, most governments would rather sit on the sideline and watch things unfold. Their confidence in central banks is very high, although it seems somewhat misplaced. Consumer trust in the central banking industry is at an all-time low right now.

“The biggest problem that monetary policy makers face is…they’ve never been more powerful and more prestigious. They’ve never known less — in our lifetimes, at least) about what is going on in the real economy, and therefore they’ve never been on thinner ice.”

The cause of this problem is how a central bank is the “only player in town” to address economic turmoil. Several bankers feel this is becoming a threat, rather than a positive outcome. A central bank can keep interest rates low far as long as they want, which can create bigger problems down the line.

Unfortunately, the main culprit in all of this is how locked-down markets are all over the world. Additionally, there is productivity and immigration to think about as well. Monetary policy is incapable of dealing with all of these problems, which have to be addressed at a different level and through other means.

Economists have finally started to acknowledge financial growth will be difficult to achieve anytime soon. The political system is slow to move and address these issues. Central banks will continue their monetary policy practices, even though the side effects may be far from optimal.

Tucker ended his statement by saying how central banks need to tell governments what they need to do. This is a very different kind of monetary policy, but the current financial woes warrant such a significant change. Only time will tell if the lingering problems can be solved, but for now, things are not looking good by any means.