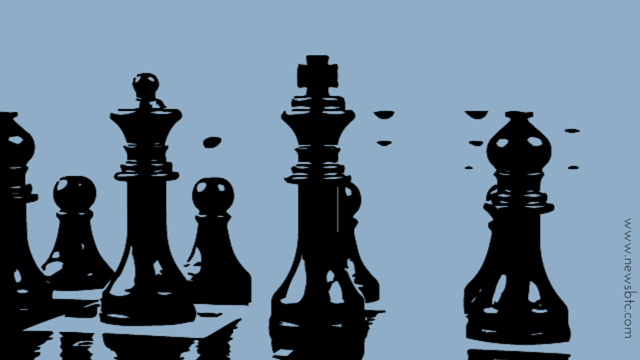 While most of the developments in the cryptocurrency industry have focused on bitcoin payments or blockchain applications, there are still a lot of entities that are battling to dominate the bitcoin mining arena. After all, the blockchain is distributed among the computers part of the mining network, which suggests that it is still possible for a single entity to take control of the entire system.

Bitcoin network analysis company Blocktrail keeps track of the entities that are able to increase their processing power to mine more bitcoins. Some individuals even decide to pool their resources together in hopes of increasing their bitcoin mining capabilities.

Several small unknown entities are known to control as little to 0.1% to as much as 0.66% of bitcoin mining. Other companies in the list include P2Pool.org, which was created in 2011 by programmer Forrest Voight and claims to be the most transparent mining pool on the planet.

CK Pool controls 0.47% of the bitcoin mining network. It is a public pool created in 2014 by an Australian anaesthetist and programmer, Con Kolivas, and bitcoiner “Kano.” This is followed by veteran pool BitMiner created in 2011 which controls 0.76%.

At the top of the list is AntPool, which is run by Bitmain or a Chinese mining hardware company in Beijing. This company was created in 2013 with co-founder Jihan Wu, who currently serves as CEO. AntPool boasts that its technology accounts for 56% of global bitcoin miners and claims to be the largest cloud miner in the world.

At second place is another Chinese company known as F2Pool or DiscusFish, which is run by two technology enthusiasts.