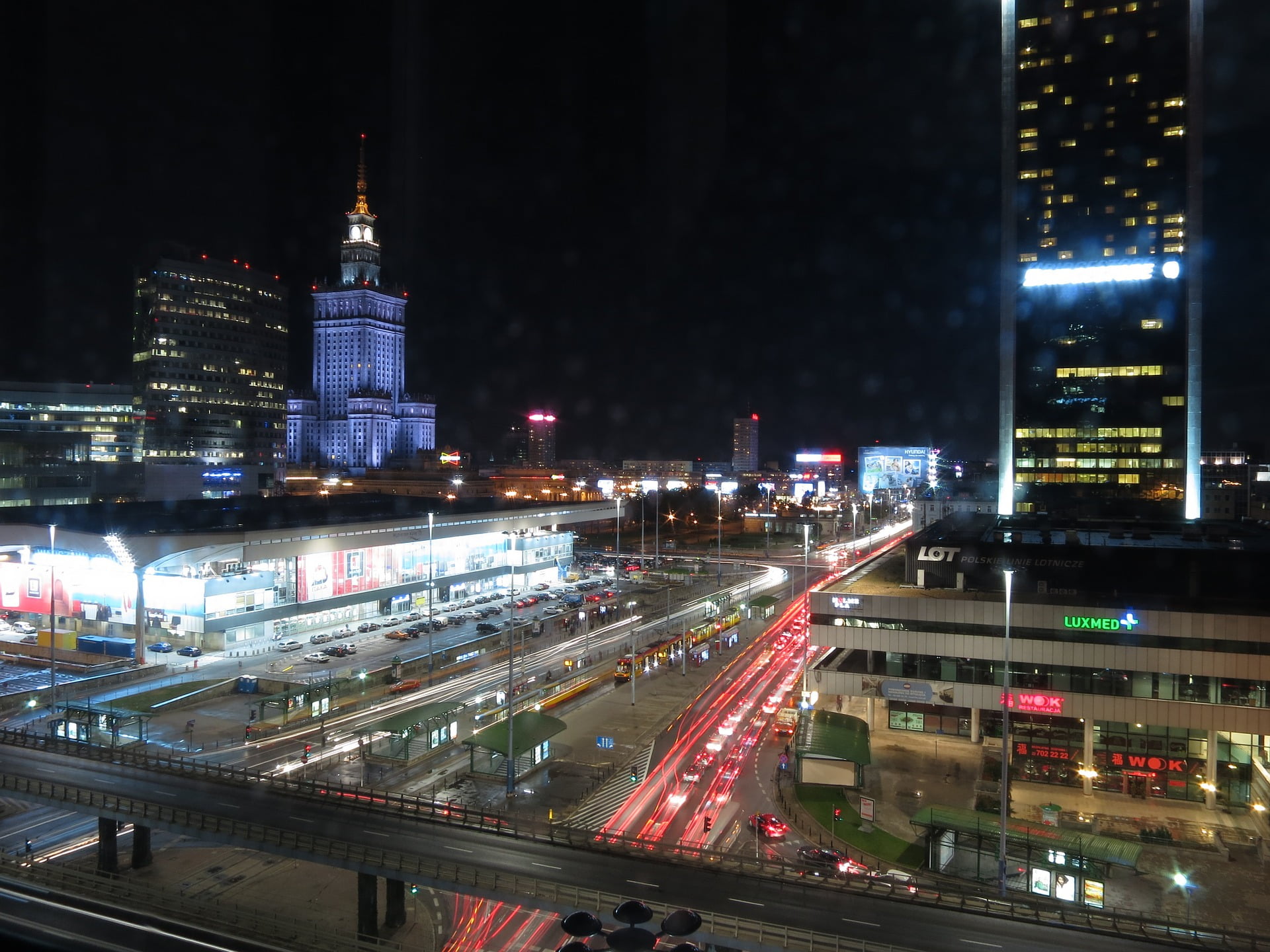 China has a strong record of spearheading technological innovation, and it appears to be continuing the trend with its interest in blockchain and IoT supported Smart Cities.

Recent developments indicate that the government of Yangpu – a district in the major Chinese city of Shanghai, has initiated an agreement with the MXC Foundation to drive the creation of an IoT-based Smart City.

Smart Cities Aim to Improve the Quality of Lives

For those unaware, a Smart City is an ideological term that refers to the development of cities that have all functions facilitated by advanced digital technologies. This includes the likes of blockchain and IoT, as well as artificial intelligence and robotic process.

The overarching aim of a Smart City is to improve sustainability, increase efficiency levels, accelerate economic development and ultimately, create a better quality of life for those based in the city.

However, the key standout with LPWAN is that it is ultra-efficient, making the technology large scale, while at the same time low maintenance.

Ma Qing, Vice Deputy Director of the Science and Technology Committee of Yangpu District, was quoted as saying “Our agreement with the MXC Foundation will accelerate industrial innovation, provide technical support for the development of smart cities in Shanghai Yangpu District, and provide comprehensive, high-quality social organizations, enterprises and residential areas in the district, thanks to the increased efficiency of the city’s IoT network,”

Ma Qing continued by adding the Yangpu District Government has “opened this avenue to attract and support additional blockchain companies in the city.”

To illustrate the need for efficient Smart Cities that utilize the benefits of IoT for the purposes of improved efficiency and sustainability levels, one only needs to look at growing population levels. In 1950, just two megacities (population of 10 million or more) existed in the form of Tokyo and New York.

As such, and due to the involvement of government officials, should the Shanghai-MXC pilot result in success this could potentially be a game-changer for blockchain usage in the real-world setting.

Interestingly, this is not the first time that MXC and their underlying LPWAN protocol has been utilized to pilot the development of Smart Cities. For example, in late 2018 it was announced that MXC had agreed to deploy hundreds of smart sensors throughout New York.

The idea behind the deployment of sensors is to collect vast quantities of data to assess optimization levels for waste management. In the long-run, with these large data sets stored securely on the MXC blockchain, New York officials will aim to reduce operational costs. The sensors will also collect data with the hope of reducing traffic congestion.

A further example of an MXC-backed Smart City project was the recently announced South Korea pilot. Once again, blockchain and IoT supported technologies will dispatch smart sensors, with the aim of collecting big data pertaining to earthquake detection of fine dust signals.

Ultimately, while arguably we are some time away from a fully-fledged smart city in the purest form, frequent pilots such as the ones being implemented across New York, South Korea and now Shanghai is certainly a step in the right direction.