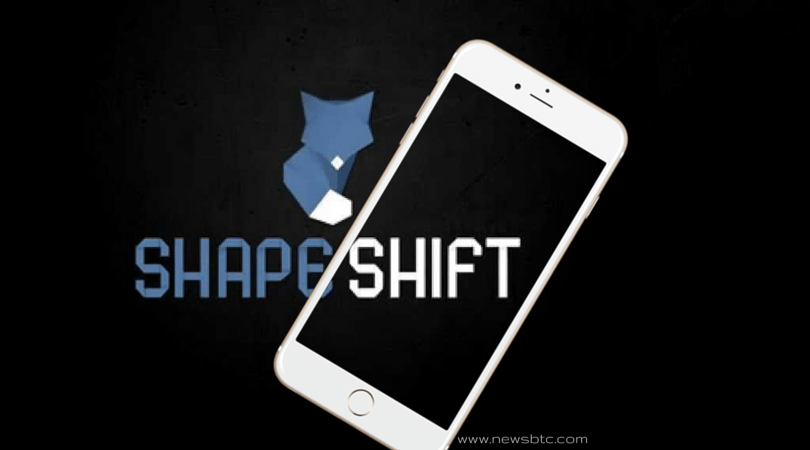 In Apple’s World Wide Developers Conference (WWDC), ShapeShift.IO CEO Erik Voorhes announced that the bitcoin app will now be available for download on the Apple’s app store. The app is available as an online exchange and API, allowing users to trade bitcoin with other assets from their iPhone.

Unlike other existing apps for bitcoin payments like CoinBase or BitPay, ShapeShift.IO does not require details like an account username, password, or email address. Instead, the bitcoin app simply lets users select the desired digital asset or coin, specify the payout address, and convert the asset to any of about 36 different digital currencies, including bitcoin, litecoin, dogecoin, and Ripple.

“The final goal is for Shapeshift to be the central way that humans and machines exchange digital assets,” Voorhees added. “I expect that to be a multi, multi billion dollar industry as digital finance acquires traditional finance. ShapeShift is supposed to be the fastest and easiest engine to do all those digital conversions of assets.”

Voorhees still thinks that the world isn’t completely ready for bitcoin yet. After all, the cryptocurrency is still mired with a lot of controversy, after being used as the main mode of transaction in now defunct underground market Silk Road and as ransom for online malware attacks.

Voorhees also thinks that ShapeShift.IO won’t replace traditional exchanges. Instead, the technology is designed to function as an additional layer that exists on top of normal order-book exchanges. “The ecosystem needs both,” he said. “It’s more like an easy user interface for something that was previously more difficult.”