Uniting Airbnb, Uber and WeWork Under One Cryptocurrency 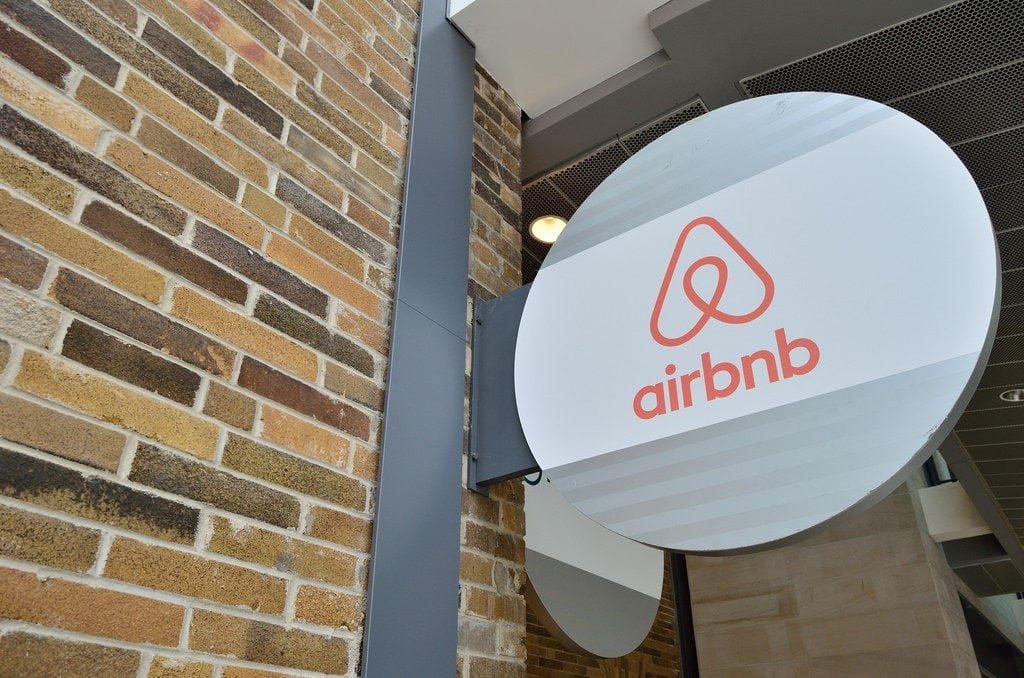 Blockchain technology startup ShareRing aims to disrupt the sharing economy by developing a single mobile application to consolidate sharing services worldwide. The sharing economy is currently valued at over $100 billion and is predicted to grow to $335 billion or more by 2025, according to a report by Brookings.

“I realized just how much waste we produce as a massive consumerist society,” said Tim Bos, co-founder and CEO of ShareRing. “[I] thought to myself, we can do better than this as a united global front if only we tapped into the real potential of the renting, borrowing and sharing community.”

From buying and selling jewelry to storage space to cooking lessons, ShareRing intends to be the first company to provide a simple and secure way to pay for any sharing service, regardless of geographic location.

The Sharing Economy by Numbers

In recent years, major industries such as transportation, delivery, and real estate have undergone a dramatic paradigm shift due to the influence of tech companies in the sharing economy such as Uber, Lyft, and Airbnb. These companies gave the public affordable and easy-to-use alternatives to existing solutions.

According to a report by PwC on the sharing economy, 19% of adults in the United States have participated in at least one sharing-oriented transaction. Of this demographic, 83% believe that the sharing economy makes life more convenient and 86% feel that it reduces their cost of living.

The financial statistics of leading sharing economy companies are nothing short of impressive. Airbnb, for example, averages approximately 425,000 guests per night, boasting a market capitalization of $31 billion. Uber and Lyft are valued at $68 billion and $7.5 billion, respectively. For context, the combined value of these three companies outweighs the GDP of Morocco.

The rapid growth in the sharing economy has resulted in a highly fragmented industry. Users wishing to leverage the industry’s increasing number of marketplaces are forced to switch between multiple applications to exchange their various goods and services. The Vision of a Universal Sharing Marketplace

Led by the founders of Keaz, an international vehicle access and mobility platform that was launched in 2013, ShareRing, a new blockchain startup, is well-positioned with the expertise and experience of its team. Speaking with the Australian Financial Review, CEO Tim Bos said, “My vision is that you’ll be able to rent a lawnmower in Melbourne one week on our platform, and a bike in Beijing the next, and you won’t pay any forex fees, and both those providers will have instant verification of who you are.”

The company has stated that it’s building the ShareRing platform on top of its own blockchain implementation, dubbed ShareLedger. The blockchain will enable the creation of a smart contract between the consumer and the vendor in a transparent, yet secure manner.

Speaking on the matter, Bos said, “…we started looking at blockchain as an option, as it provided the scalability, security, and also something called smart contracts that allowed us to develop a platform that was flexible enough to cater to all angles of the sharing economy.”

ShareRing’s solution to the issue comes in the form of an ERC-20 compliant token, called ShareToken. In addition to being universally accepted by all participants on the platform, the token will allow for a fixed fee per transaction regardless of geographic location. More details on the token are available in the company’s whitepaper. Since ShareRing platform is based on the blockchain, it’s a completely decentralized and distributed system. Transactions are recorded on the network only after a majority of nodes verify its legitimacy. This prevents security issues such as malicious users trying to siphon funds from other users’ wallets. Moreover, data on the blockchain is immutable, meaning that once an entry has been recorded in a block, it can never be modified or deleted. As a result, the likelihood of manipulation or forgery of data on the platform is virtually zero.

Thus far, ShareRing has reportedly been able to privately raise $3 million to strengthen its development team and ultimately, to release a working prototype of its platform. According to the company’s project roadmap, it’s expecting to deploy a minimum viable product of its platform by August 2018.

The startup is also scheduled to launch its token sale event in April 2018, which will allow any individual to invest in the company. The initial circulating supply of the token will be capped at four billion, resulting in a total potential valuation of $48 million. ShareRing asserts that a significant portion of the amount raised will be allocated to the incubation of sharing-related startups.

With an eventual network of active consumers and vendors on its platform, ShareRing is vying to become the de facto sharing economy platform of the future. The company’s ambition is not limited solely to facilitating exchanges between consumers and vendors – it also includes plans to offer blockchain-based know-your-customer and asset tracking services.

It seems like the entry of the decentralized approach to the sharing economy is only natural and is promising to deliver a wealth of benefits to users in the global sharing community.