The Short-Term Direction of the GBP 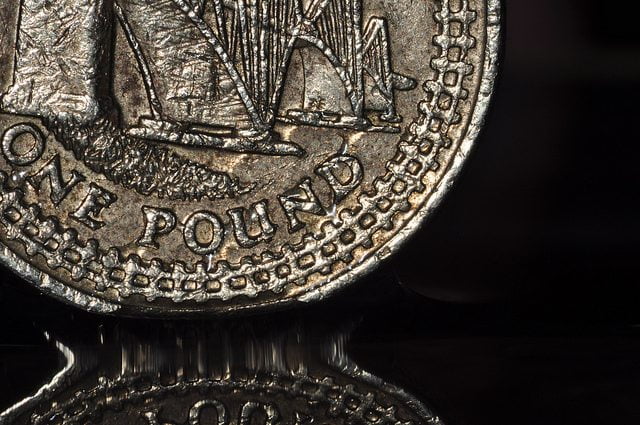 The GBPUSD pair is poised for some fireworks towards the end of the week. Currently, the GBP/USD pair is trading at 1.2923 (+0.13%) on Wednesday, 7 June 2017. The UK general election is not expected to generate a surprise result, although Labour leader Jeremy Corbyn is certainly resonating with Britons under 35.

Analysts are anticipating major declines to the UKs GDP because of the Brexit. A conservative estimate of 7.5% has been forecast for coming years, although that is based more on conjecture than fact.

What is clear however is that no pathway to a Brexit is worse. And that’s precisely why Prime Minister Theresa May called for snap elections. The Prime Minister believed that she could strengthen the ruling party’s majority in the House of Commons, thereby enable consensus on Brexit negotiations.

YouGov Polls Have Tories Ahead

Nonetheless, most polls place the Tories ahead of Labour by a margin of 1% – 12% on average. Markets are not hedging their bets on the predictions of pollsters. These were the same stats gurus who got the Brexit referendum wrong and who miscalculated the US presidential elections. The pound has largely remained impervious to these election tracking mechanisms, trading in a tight range between 1.28 and 1.30.

Britain faces its most divisive election yet. On the one hand, Conservatives are attempting to drive down taxation by way of sweeping austerity measures to health care, security, and education. On the other side, Labour wants increased fiscal expenditure and a greater reliance on a nanny state. According to the ONS, 27% of the UK’s income is generated by 1% of its taxpayers. The UK has become one of the most successful countries in Europe on a per capita basis, but it was not always that way.

Widely considered the pathway to Europe, the United Kingdom is home to a massive financial infrastructure that connects the world. Finance-related activity comprises 8% of UK GDP, and the City of London makes up for a staggering 22% of all finance-related GDP generated in the country. Poverty remains a critical concern in the UK with an estimated 4 million children living below the breadline.

Perhaps the most startling change in the United Kingdom has been to the vaunted GBP. Around 2014, the pound was trading close to 1.70 to the dollar. It has dropped by 20% since January 2013. Neither side of the political spectrum has found the elixir to a balanced budget. Labour wants to cut tuition fees, while the Tories are seeking revenues from investment funds and oil fracking.

Neither of these measures adds up. Real wages are declining and inflation is rising – generating decreasing personal disposable incomes and higher levels of borrowing. This is leading to a credit crisis in the UK. While nobody knows for sure, a Brexit with no blueprint could send the GBP plunging to 1.20 against the greenback, and inflation spiralling towards the 3% benchmark.

But short-term there are more pressing concerns weighing on the cable than the election. For starters, there’s disgraced FBI director James Comey who is set to testify on Capitol Hill to congressional lawmakers. If damning revelations result, the Trump presidency could be thrown into crisis. This will weaken the USD and strengthen the cable towards the 1.30 mark – despite Brexit fears and election outcomes.  Esteemed  CFD trading analyst, Montgomery W. Wilson believes that ‘International currency traders and speculators are hedging their bets on ‘shock testimony’ in Washington DC, and turning a blind eye to Brexit-politics and the UK elections.’