Should Big Banks Be Worried about Bitcoin? 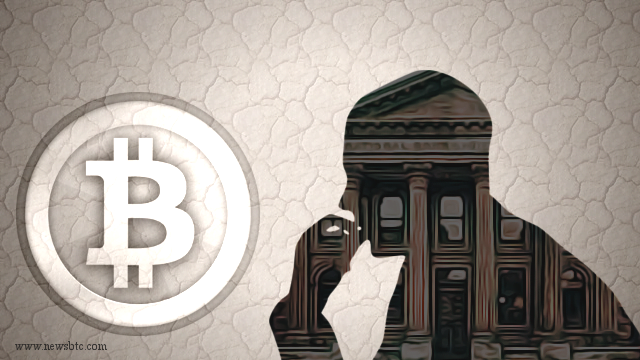 The rise of bitcoin companies has made several payment options using digital currencies available and has also allowed the general public to invest in the cryptocurrency. This begs the question: Should traditional banking institutions start worrying about bitcoin?

In terms of a money transfer or remittance vehicle, bitcoin offers lower costs compared to credit or debit cards. Its price volatility make it an appealing investment for some, even for those seeking to profit from quick price changes. Apart from that, the anonymity and security associated with transactions could make it a more stable store of value.

Bitcoin and Its Potential

British comedian and well-known political activist Russell Brand has gone on to say that the cryptocurrency plays a crucial role in revolutionizing the financial system. While this could take decades in the making, some say that there is a lot of truth to his statement.

“There is no question that depository institutions occupy a very important place in today’s larger payments universe,” said US Comptroller of the Currency Thomas Curry. “But that begs the question of how important will banks be in tomorrow’s payment systems. We hear it all the time that banks are unable to compete with aggressive newcomers for market share. But we’ve heard that before.”

“The tendency to underestimate the dynamism of the banking system should be resisted, because banks have been the source of so many of the innovative products and technologies of recent years,” he added. “Consider, for example, the way banks embraced, and in some cases developed, automated teller machines, online banking, mobile applications and more.”

Bitcoin enthusiasts believe that big banks should start adapting to this cryptocurrency wave instead of opposing it. Some large tech institutions such as IBM and Accenture have shown openness to this development, with the latter even proposing that the UK government should pioneer the move in regulating bitcoin wallets.