Should Central Banks Be Given Authority Over Bitcoin? 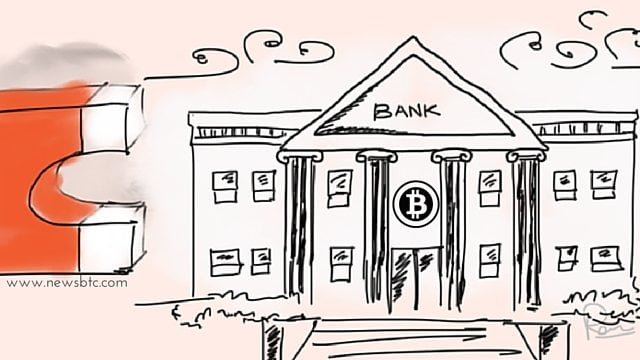 One of the most popular features of bitcoin is that it is a decentralized currency with no government or monetary authority overseeing activity. For bitcoin enthusiasts, this gives more power to the network in determining the value of the cryptocurrency instead of having its levels controlled by officials.

However, a report by a Suffolk University researcher suggested that central banks should be given authority over the cryptocurrency. The report indicated that the Federal Reserve and European Central Bank should be given a mandate to monitor threats that digital currency systems pose to the broader financial system.

Prior to the release of the paper entitled “$=€=Bitcoin?”, Federal Reserve Chairperson Janet Yellen clarified that the U.S. central bank does have authority to regulate digital currencies. In addition, state governments in the country have been taking steps to oversee the bitcoin industry.

According to the author Hilary Allen of Suffolk University Law School, there are potential dangers that the widespread use of bitcoin without government backing can bring about to national and international economies.

The author compares the potential crises that could arise from bitcoin to the shadow banking system in which non-bank financial intermediaries provide services to traditional commercial banks. “If the failed virtual currency had previously been widely used to affect everyday purchases, the resulting payment system failure could impact the normal flow of funds in a way that could retard broader economic growth,” the paper said. It added that the failure of a widely used digital currency could contract the available money supply and stop economic growth.