Should the UK Create Its Own Cryptocurrency? 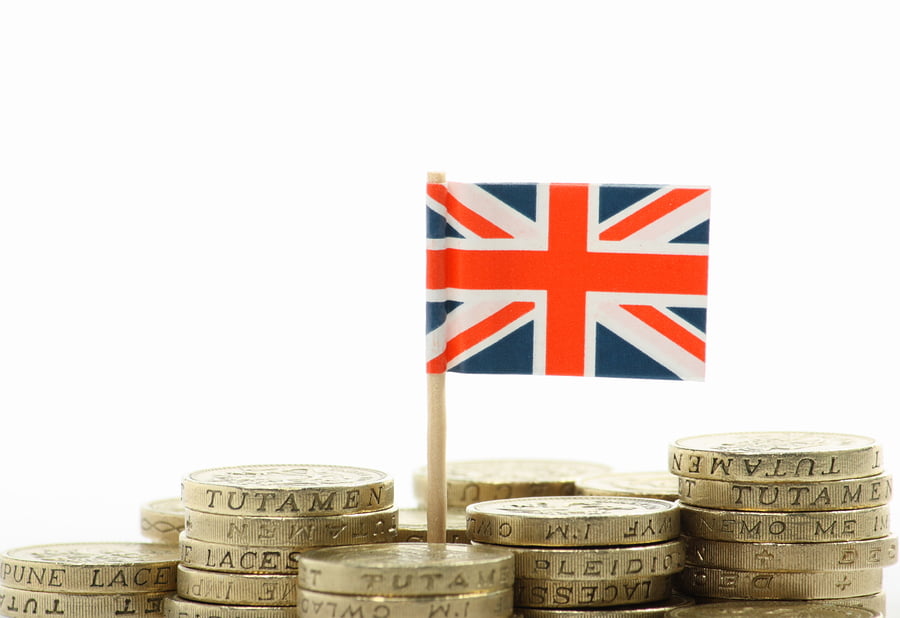 London has been trying to establish itself as the global hub of bitcoin, with more and more cryptocurrency enthusiasts freely able to exchange ideas about the industry in this city. In addition, the UK government has taken a relatively open-minded stance in taking cryptocurrency developments in stride.

According to Citi, the UK government should create its own cryptocurrency to spearhead the shift to a more technologically-advanced shift in monetary systems and payments. “The greatest benefits of digital currencies can be realised through the government issuing a digital form of legal tender. This currency would be less expensive, more efficient and provide greater transparency than current physical legal tender or electronic methods,” mentioned Citi’s Treasury and Trade Services (TTS) Technology and Innovation Team.

“To be a key participant may mean that banks and governments need to work together to develop digital currencies that supercede the existing physical and electronic solutions,” Citi adds. Apart from that, having their own cryptocurrency could help the UK government have a digital currency that already complies with existing regulation and meets their anti-AML and KYC requirements.

Prior to this, Citi has already called upon the UK government to step up their oversight on digital currencies. In a document submitted in December last year, the bank stated: “The absence of clear regulatory guidelines creates uncertainty in this space, and prevents legitimate players from entering the space. Resolving this uncertainty will allow banks to make decisions on how to approach digital currencies.”

According to Adam Cleary, a director of the UK Digital Currency Association (UKDCA), a digital form of legal tender could improve currency transactions in the UK but these might just represent a shift to a digital-based database technology above anything else.

“Extensive work has been done by HM Treasury in collaboration with the UKDCA to establish a strong regulatory framework in the UK and we believe this is a good model for any international regulatory approach,” Cleary added.