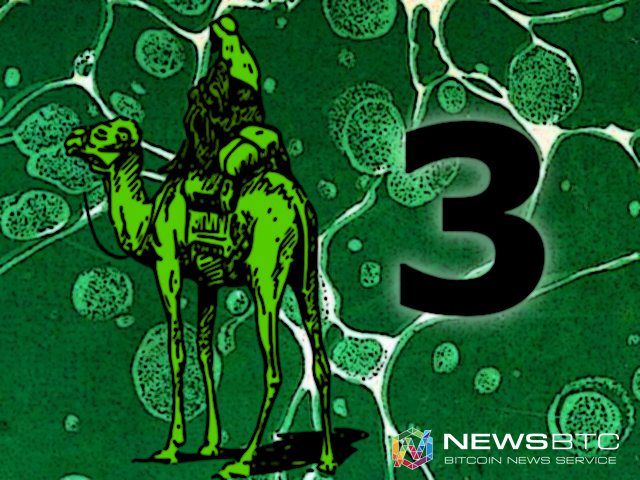 Silk Road is reincarnated for the fourth time. The deep web marketplace is back online after its predecessors were forcibly shut down by the law enforcement agencies resulting in the creator’s arrest and incarceration.

Silk Road used to be a network of trade routes traversing through the whole of Asian continent to connect with the Mediterranean Sea. It originally got its name for being the route taken by the traders of Chinese silk. That was long ago, now Silk Road still remains a network, but a digital one and instead of silk, it has become ‘the place’ on the deep web where one can buy almost anything. The Silk Road marketplace allows people to buy and sell illegal and contraband goods for digital currencies like bitcoin.

The latest version of Silk Road is called Silk Road 3.0 and it follows the original Silk Road, Silk Road 2.0 and Silk Road Reloaded. It is reported that the revamped deep web marketplace is now being managed by the administrator of Crypto Market which happens to be yet another deep web shop for irregular commodities.

Call it diversification or expansion on the Crypto Market’s part, leveraging upon the brand name built by now-convicted Ross Ulbricht aka Dread Pirate Roberts. While he currently serves a life sentence in prison, the new owners of Silk Road 3.0 have brought in their expertise in running deep web marketplace to upgrade its privacy and security.

Silk Road 3.0 has been operational since May 7 and platform is said to have a decent collection of merchandise already listed on it. However, according to ZDNet, the marketplace still has a long way to go before it can match its early predecessor. Unlike the versions that followed Ross Ulbricht’s platform, the latest version is backed by one of the trusted names in the deep web because of its history as an escrow market.

There have been a lot of coverage about Silk Road, its investigation by the FBI, DEA and Secret Service Joint Task Force resulting in the arrest of Ross Ulbricht and the following investigation into the actions of two corrupt agents who extorted bitcoin from Ross Ulbricht. While the whole shebang showcased Bitcoin in a bad light, it was also instrumental in helping the digital currency gain recognition. Lots of people who had never heard of bitcoin got to know about it through the media coverage of Silk Road.

Now, whether the latest platform will live up to the expectations of its users or will it manage to operate without being forcibly shut down by the authorities is the question. The answers may not come soon, but we will definitely get a wind of any new developments on that front.