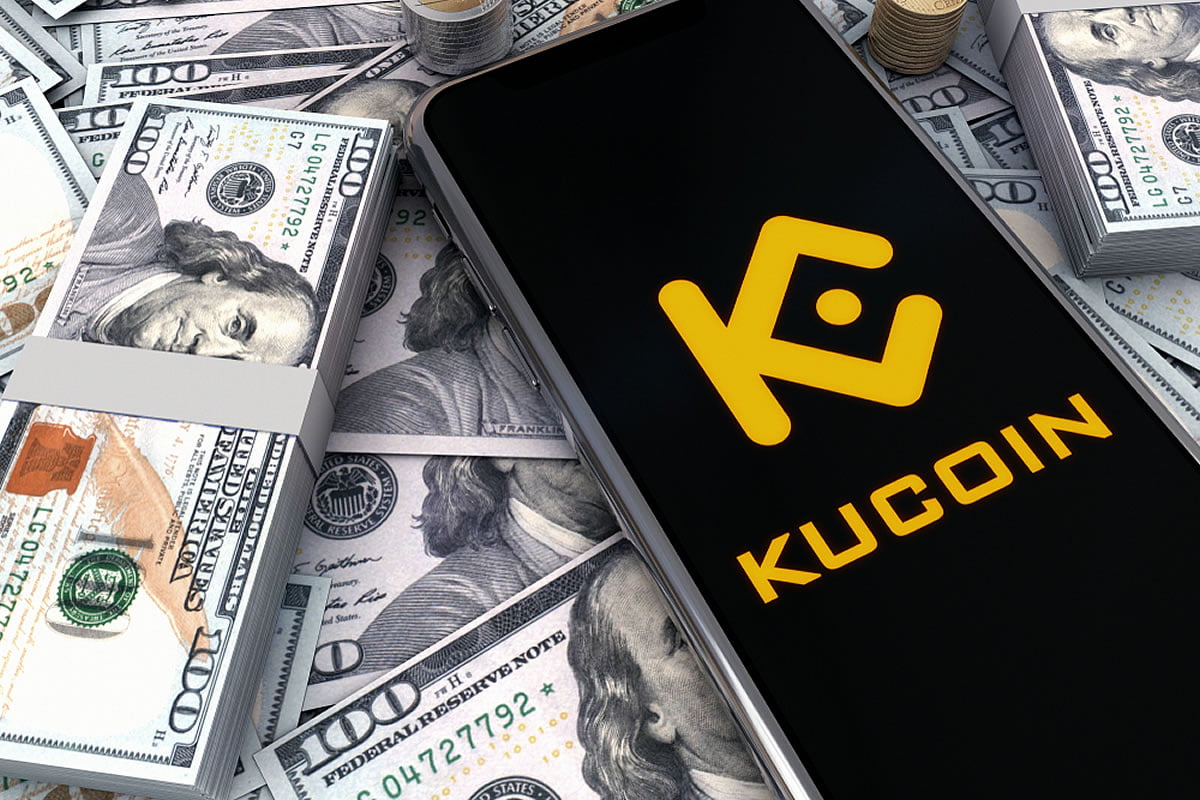 Singapore based KuCoin crypto exchange has raised $20 million in its first round of financing. The news comes as cryptocurrencies continue to get battered in a year that has seen the market crash by over 70%.

$20 Million Raised in First Round

According to the official announcement the series A round of financing was led by global venture capitalists including IDG Capital, Matrix Partners and Neo Global Capital. KuCoin opened in September 2017 and has now achieved over 5 million registered users, it touts itself as “The People’s Exchange”.

The platform stated that it would be leveraging the strengths of each of its investment partners. IDG Capital has the marketing power, Matrix Partners will be providing resources and support, and Neo Global Capital has the eye for investing in emerging tech startups.

Partner at IDG Capital, Young Guo, stated “IDG Capital has been investing in crypto-related companies since 2012 and sees the potential in the blockchain industry as a world changing technology, and we want to continue to be at the forefront of this movement to ensure that legitimate projects led by teams with integrity get noticed.”

According to the release, the funding will be used to launch the KuCoin 2.0 platform early next year which offers a raft of improvements and features over the existing exchange. In addition to the new platform KuCoin wants to increase customer support staff to offer “concierge-level service to all traders”.

Following the likes of Binance and Huobi, KuCoin aims at global expansion and setting up shop in other countries and target markets. Research and development will also be taking a share of the funding as the company looks into new cryptocurrency ventures and legitimate blockchain projects with real-world application. A blockchain training center is also on the cards for KuCoin as it aims to educate and train blockchain talents.

“I have always believed that one day everything will function with blockchain technology, and we are continuing to strive for this realization. Based on our newly-formed partnership, we are aiming to take further steps to make KuCoin the best exchange available,” before adding “This has been a memorable year for KuCoin. We have faced emerging challenges but have continuously succeeded in facing and overcoming them as we have evolved.”

Asia’s crypto exchanges are showing no sign of slowing up even if the market has done so. It is full steam ahead for the major players such as Singapore’s KuCoin which still sees a very bright future in cryptocurrencies.

Tags: asiacrypto exchangefundingKuCoinsingapore
TweetShare15
BitStarz Player Lands $2,459,124 Record Win! Could you be next big winner? Win up to $1,000,000 in One Spin at CryptoSlots