Slump Ahead For Bitcoin Startups? 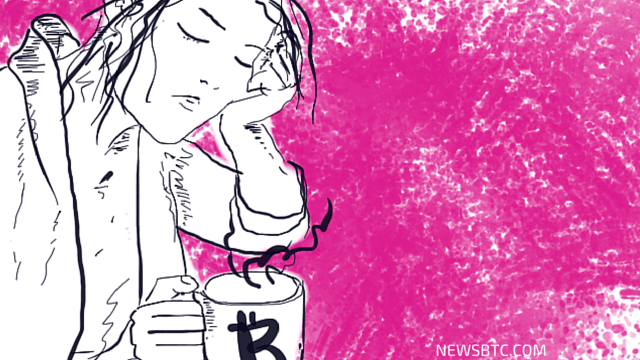 Bitcoin has seen several twists and turns in its short story and has been under the lens of law enforcers on charges of aiding money laundering, terrorism, and many other illegal activities as well.

Bloomberg Business article, which highlighted the drop in Bitcoin-related investments in the last quarter ($373 million in the first half of 2015, whereas just $85 million in the latest one), is, therefore, one of the many challenges for this virtual currency.

In a recent Deloitte report too, the highlight was how to regulate the Bitcoin and also whether it is still too early to do so.

We can, therefore, see, that virtually, everyone is discussing this digital currency and the businesses around it, hoping to see a glimpse of its future.

Jeff Garzik, the CEO of Dunvegan Space Systems, recently refrained from speaking clearly on this topic.

He is also featured in the Bloomberg article where it has been highlighted that his fundraising efforts, pertaining to a recent venture, have failed to yield positive results.

It does not help the nascent Bitcoin industry, that Jeff is one of the most noted names of this field, therefore, his lackluster effort could signal tough times ahead for the Bitcoin startups.

So bad was the outcome of his fundraising efforts that on October 13, Garzik shot an e-mail to the consumers and partners, where he wrote that he’d decided to put his company, Dunvegan Space Systems, in a “deep freeze.”

However, let us consider the other side of the picture; it is also quite likely that the fundraising efforts failed due to lack of interest in the proposed project.

Or it is also possible that the investors who have been investing heavily in this field would like to see some positive outcome before they move ahead and put more money here.

What is also equally noteworthy is that the technology behind the virtual currency Bitcoin, the blockchain, has also drawn a lot of attention of the experts and has several financial conglomerates investing heavily in it.

To sum up in the words of Jeff Garzik himself, “It is the very early days yet,” so it makes sense to not be in any haste to draw conclusions.