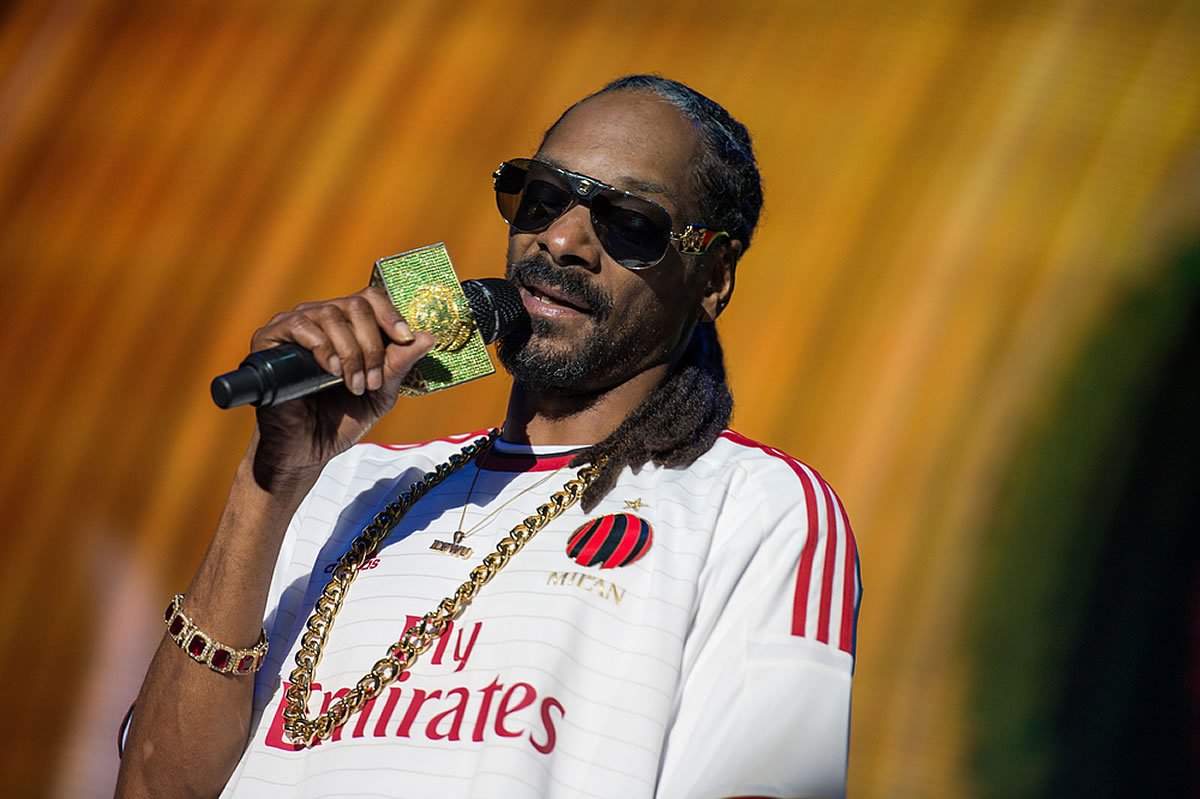 Ripple has announced a VIP only “XRP Community Night” in New York City next month that will feature a performance by legendary gangsta rapper Snoop Dogg.

The invite-only event taking place during Blockchain Week NYC is planned to thank those who have helped to develop the XRP network and xRapid Platform. The company’s statement said they wanted to acknowledge all of those who have been  “spreading the good word about Ripple’s many benefits.”

For those unlucky enough to have been left off the invite list but who still want to catch Snoop Dogg’s performance, Ripple is having two Twitter-based contests awarding tickets to the event.

The first is a trivia night on May 2 where contestants must correctly answer three questions using a single tweet within an hour starting at 4 pm Pacific time. Winners of the eight available tickets will be announced the next day. The first eight tweets to answer all three question correctly will win one ticket.

The second is a “Make The Meme” competition where contests will be challenged with writing a caption for one of two images to be posted on Twitter. Submissions will be open for 2 hours and winners will be announced on May 4.

Crypto has a Checkered History of Using Celebrity Spokespeople

This is hardly Snoop Dogg’s first dabble in the world of business. The rapper has been a serial entrepreneur since he first came to prominence on the west coast rap scene more than twenty years ago. Snoop has been involved in everything from pee-wee football to selling Chrysler cars in a golf cart with Lee Iacocca.

He has acted in movies, flogged headphones and runs a marijuana-based website, Forbes listed him in their 2010  Hip-Hop Cash Kings lineup.

Called a consummate pitchman by his business manager, Wharton educated Ted Chung, this isn’t even the rappers first pairing with a cryptocurrency based business as he acted as spokesman for the Robinhood trading app on Twitter.

Nor is this the crypto world’s first go at using a big name celebrity to draw attention. CNBC ran a piece listing a host of big and not so big names that have endorsed an ICO or startup including Paris Hilton for Lydiancoin, Jamie Foxx for Cobinhood, and Liverpool football star Michael Owen has even launched his own token.

To date though many of these partnerships have shown the unseemly side of the ICO driven crypto market. Former action star Steven Seagal was attached to an ICO that ended in a bizarre exit scam and boxing great Floyd Mayweather is still embroiled in an SEC investigation into an ICO he represented.

Tags: Blockchain Week NYCCrypto endorsementRippleSnoop DoggXRP coin
Tweet123Share196ShareSend
Win up to $1,000,000 in One Spin at CryptoSlots