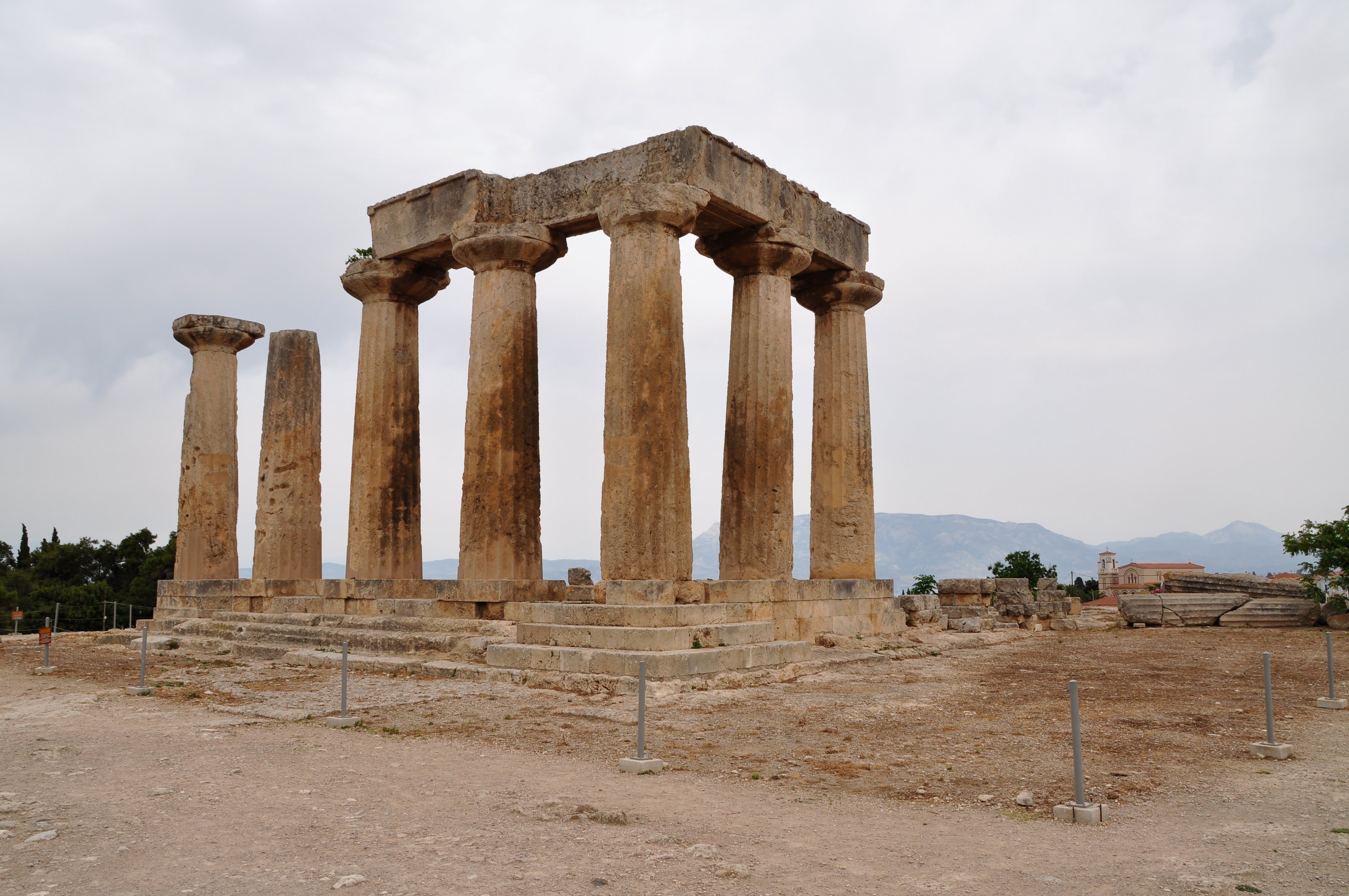 In addition to the numerous applications of bitcoin technology on payments and storing identity, a new proposition has been raised by CNBC contributor Brian Kelly in applying this to solve Greece’s debt problems. Recall that the debt-ridden has been scrambling to meet its loan obligations, with the new anti-austerity government still at odds with the country’s creditors.

Talks of a debt default have been swirling for months, as Greece’s inability to pay its loans could wind up resulting to an exit from the euro zone. The Syriza-led government has refused to add to the ongoing austerity measures, claiming that this could push the country much deeper in recession and result to further inability to meet its debt payments.

According to Kelly, Greece should come up with a way to monetize its state-owned assets in order to have more funds to pay its debt. After all, additional tax hikes and pension cuts are no longer options to add to the government’s funds as this point.

Greek Finance Minister Varoufakis has already proposed an IOU of sorts called the Future Tax Coin similar to what Kelly is suggesting. With this, they can make use of underlying bitcoin technology to meet their debt obligations through the proceeds from the sale of this currency.

“[T]he technology of Bitcoin, if suitably adapted, can be employed profitably in the Eurozone as a weapon against deflation and a means of providing much needed leeway to fiscally stressed Eurozone member-states,” said Varoufakis. However, Kelly noted that an IOU issued by a government under financial stress might not be a workable solution.