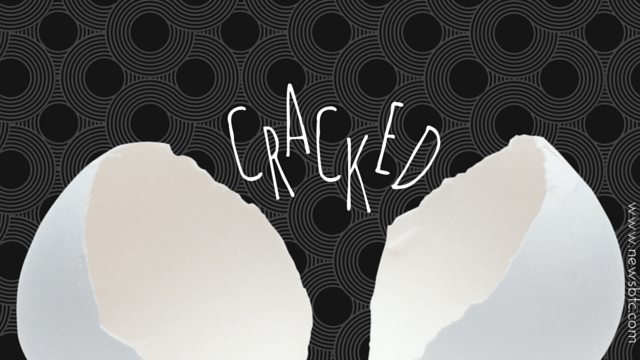 With the myriad of altcoins being introduced these days, some investors have had trouble telling which ones are legitimate and which ones are bitcoin scams. In South Korea, law enforcement officials have begun investigations on alleged pump-and-dump schemes wherein demand and volumes are artificially boosted before the altcoin is out of existence.

In addition, the Bank of Korea extended its support to local authorities that are investing bitcoin scams and related Ponzi schemes. There are approximately 700 altcoins in existence according to coinmarketcap.com but less than half of these have sufficient trading volumes and liquidity.

To help with the investigations, the Bank of Korea plans on providing the necessary infrastructure and technology to help the local police search for bitcoin scams and fraudulent programs. For now, the central bank and authorities are looking closely into the altcoins that have been created and traded in the last few months.

In particular, law enforcement agencies are zooming in on the altcoins that have been suffering significantly low trading volumes in the past 48 hours. In doing so, they could isolate the digital currencies that might’ve been created for pump-and-dump purposes.

Last year, a group in Florida has been accused for allegedly operating pump-and-dump bitcoin scams. The scheme concerned a new cryptocurrency called cachecoin, in which the group used fraudulent means to boost revenues and lure more investors to put in cash. Investigations revealed that the group relied heavily on social media platforms and forums to drive up interest and demand for cachecoin, but it turns out that the mining units bought or sold were never developed.

To protect yourself from being victim to these kinds of bitcoin scams, make sure that you invest in an established cryptocurrency that has sufficient volume, community support, and transparency from its developers.

BitStarz Player Lands $2,459,124 Record Win! Could you be next big winner?
Get 110 USDT Futures Bonus for FREE!
Read our comparison of 50 different crypto casinos. Find out who has most generous bonuses, best UX, knowledgeable customer support and best provably fair games.
Tags: bitcoin fraudbitcoin koreabitcoin scamsNewsPump and Dump
Tweet123Share196ShareSend
Win up to $1,000,000 in One Spin at CryptoSlots