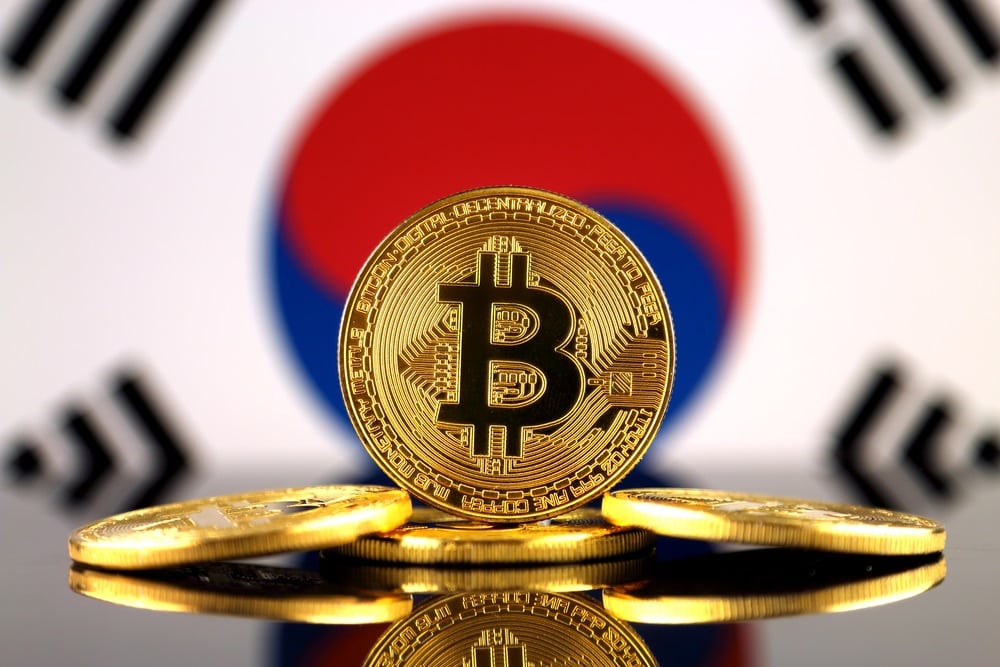 The reason the BOK opposes a CBDC is because issuing one would ‘raise the basic mechanics of monetary policy and implementation, including the bank’s use of open market operations,’ according to The Korea Times.

Further, officials at the BOK say a CBDC will ‘cost society’ and could cause a ‘moral hazard.’ Also, issuing a CBDC could destabilize the market order because digital currencies don’t currently constitute money, as per the BOK’s definition.

“We reviewed the possible feasibility of digital currencies as currency; however, our thoughts are that digital currencies have been exposed to various categories of risk associated with credit, liquidity and legal management,” Kwon Oh-ik, a researcher at the bank, said in the report. “Digital currencies don’t perform as money.”

Moving forward, the BOK said that it doesn’t have plans to let private sector players issue coins, because central banks should have ‘appropriate control’ over financial conditions. Put simply, the BOK don’t want to share their powers of issue money:

“It’s desirable that the BOK is the only entity to entirely control issuing money,” the report read.

The report also indicated that CBDCs may ‘revolutionize’ the banking financial system, but before going live they would need to be thoroughly vetted and also accompanied by further regulation.

“Technology improvements don’t mean private sectors will be allowed to have the rights for money issuance. If this happens, the BOK should regulate them but properly,” Kwon said in the report.

According to the financial authority, the BOK’s focus with regards to digital currencies has been to protect the interests of consumers, seek greater financial stability, and attempt to prevent coins from being used in criminal enterprises.

It’s worth noting that this sentiment has been echoed by governments and banks across the globe, but there’s not much actual evidence to back these fears up.

Last month the Hong Kong Police Force (HKPF) released its 2018 Money Laundering and Terrorist Financing Risk Assessment Report. In it, the agency determined that there was  ‘no apparent sign’ of organized crime, money laundering, or terrorist financing related specifically to the trading of digital currenices.

Other Banks Consider a CBDC

The past few months have seen both Hong Kong and England weigh the potential positives and negatives of issuing a central bank digital currency, although neither have chosen to develop one as of yet.

As reported by NewsBTC, Hong Kong’s Acting Secretary for Financial Services and the Treasury, Joseph Chan, said that Hong Kong does not need a CBDC at this time because it already has an efficient payment infrastructure.

Last month, the Bank of England (BOE) authored a research paper which claimed an important ‘step forward’ in the design of a currency. As we reported, the research showed that a properly designed CBDC would not leave commercial banks vulnerable — a not unwarranted fear, as many crypto enthusiasts believe that in the future digital currencies will help free people from the massive powers central banks have over consumers.

Tags: Bank of KoreaBOECBDCCentral Bank Digital Currencydigital currencyHKPFregulationSouth Korea
Tweet123Share196ShareSend
Win up to $1,000,000 in One Spin at CryptoSlots