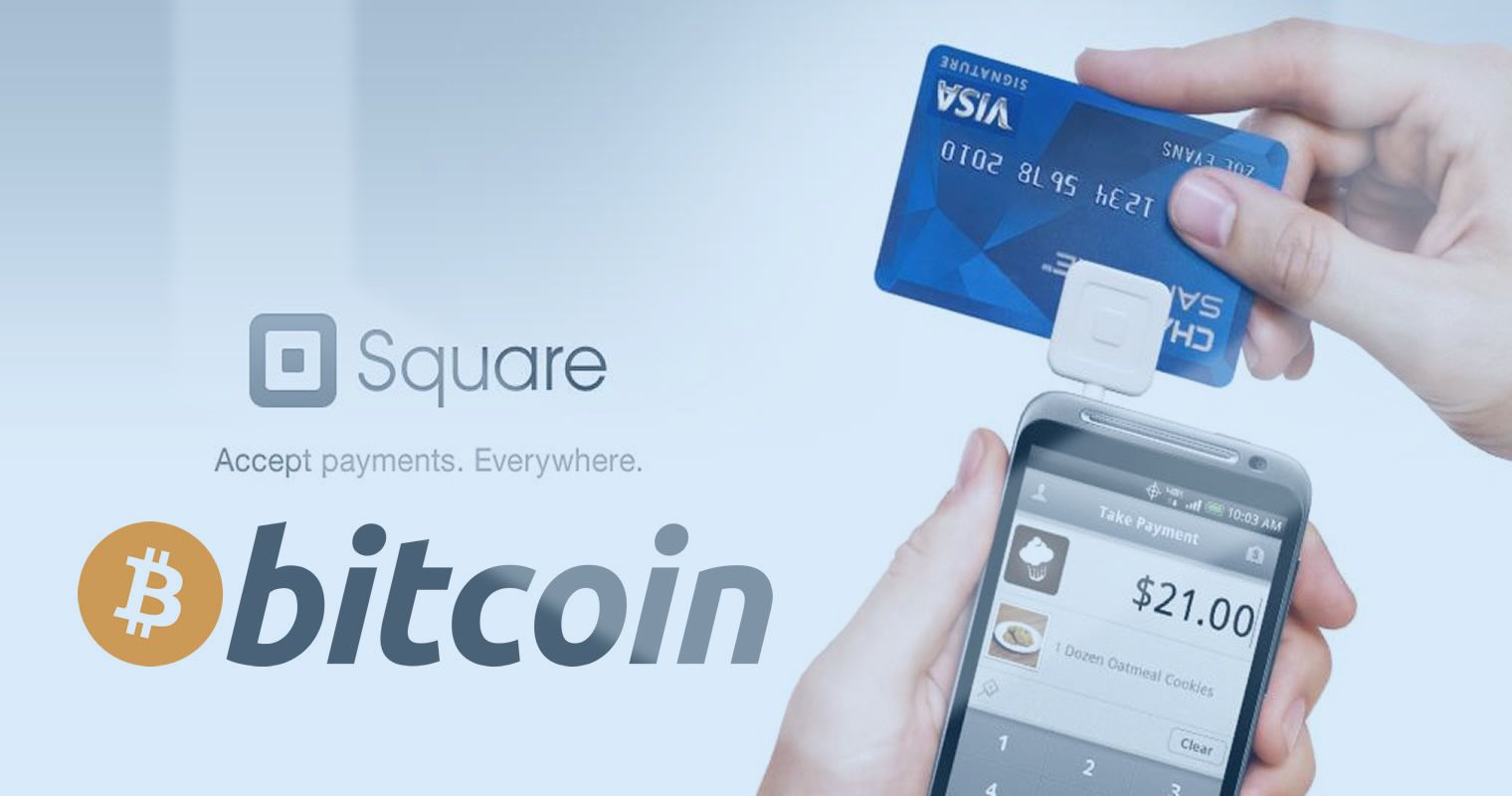 The cash payment app Square that has been allowing users to buy and sell bitcoin since the start of 2018 is looking to jump a high hurdle and bring that service to New Yorkers.

Square was started as a payment system to serve small businesses traditionally priced out of traditional banking services. Originally conceived of when an artisan glassblower friend of CEO Jack Dorsey needed a better way to process credit card payments.

Though early on the company saw no place for cryptocurrency in their model ultimately the lure of digital cash was too much and they added the ability to buy and sell Bitcoin to a limited number of customers in November 2017.

They made it incredibly simple to buy, sell and move Bitcoin into offline wallets. While exchanges were slowing down Square was promising faster processing times with no additional fees outside of what exchanges charged. By the end of January 2018, the service was available to all customers where it was legal.  The move was a success for Square. It’s stock moved up 5% the first day it launched the compete service.

From the start though Georgia, Hawaii, Wyoming and New York have been exempt from their Bitcoin service due to state laws generally regulating the movement of funds to prevent money laundering. Since then in a bid to win over future business opportunities with blockchain based companies Wyoming has passed legislation which exempts some cryptocurrency trading from its money transmitter laws and property tax.

The law known as HB70 was among 5 crypto friendly laws presented to the governor’s desk aimed at bringing in or at least allowing cryptocurrency based companies to do business in the state. Square was quick to take advantage of Wyoming’s change in legislation making their Bitcoin services available to residents.

With Wyoming in the fold, Square has decided to take on the highest crypto hurdle in the US, obtaining a New York Bitlicense.

New York passed it’s Bitlicense cryptocurrency regulatory framework in 2015 under mounting pressure from Banking lobbies, the SEC and the New York District Attorneys office. Since then only a handful of the licenses have been granted.

A spokesperson for Square has confirmed their bid to obtain the license following a tweet that indicated they may soon be doing business in the Empire State. Though whether or not they have filed an application is still under speculation. Square has made its announcement as legislators in New York are seemingly in the process of making changes to the 2015 legislation which would allow more flexibility to cryptocurrency based businesses in the state. As for Georgia and Hawaii, Square and everyone else will have to wait for them to catch up.