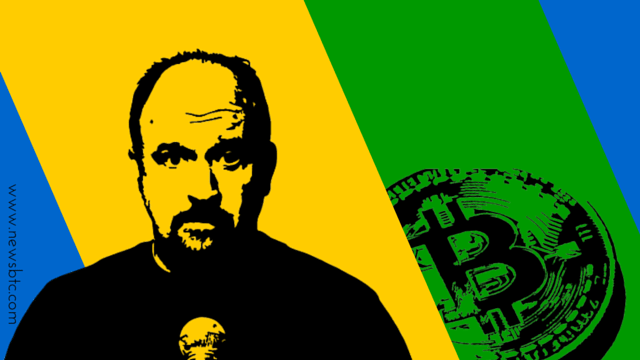 Nowadays, online merchants left and right have been accepting bitcoin payments from their customers to generate more interest and sales. Interestingly enough, standup comedian Louis CK announced that he is ready to accept bitcoin payments for his shows as well.

CK has yet to make an official announcement but he did mention that he will be open to bitcoin payments for downloads of his comedy on a listing of Live at Madison Square Garden. “We have the price set to 5 dollars, but you can lower it to 1 dollar or raise it to 85. That’s the maximum because beyond that, I don’t want your crazy money,” he quipped.

To download a recording of his show using bitcoin, users enter their email address twice, nominate the amount they are willing to pay for it then choose BitPay for their payment. Users are then presented with a link provided by BitPay, along with a QR Code they can scan using a mobile Bitcoin wallet to make the payment for the goods ordered.

All of Louis CK’s shows now offer Bitcoin payment through the addition of Bitcoin payment processor BitPay, Inc.’s merchant payments gateway. It seems that this move by the comedian is the first among its kind and so far the reviews have been positive.

“Just spent $40 in bitcoin and just got all my Louis C.K. to add to my library. No more falling asleep to YouTube videos. Super great move, Louis,” one user noted. Many also said that they had happily purchased shows from the comedian upon learning of the announcement.

It may be a little too early to tell whether the addition of bitcoin payments options could lead to a rise in downloads for the comedian’s shows, as the announcement seems to have spurred a sudden run up in sales. If so, other shows and comedians might also follow suit.