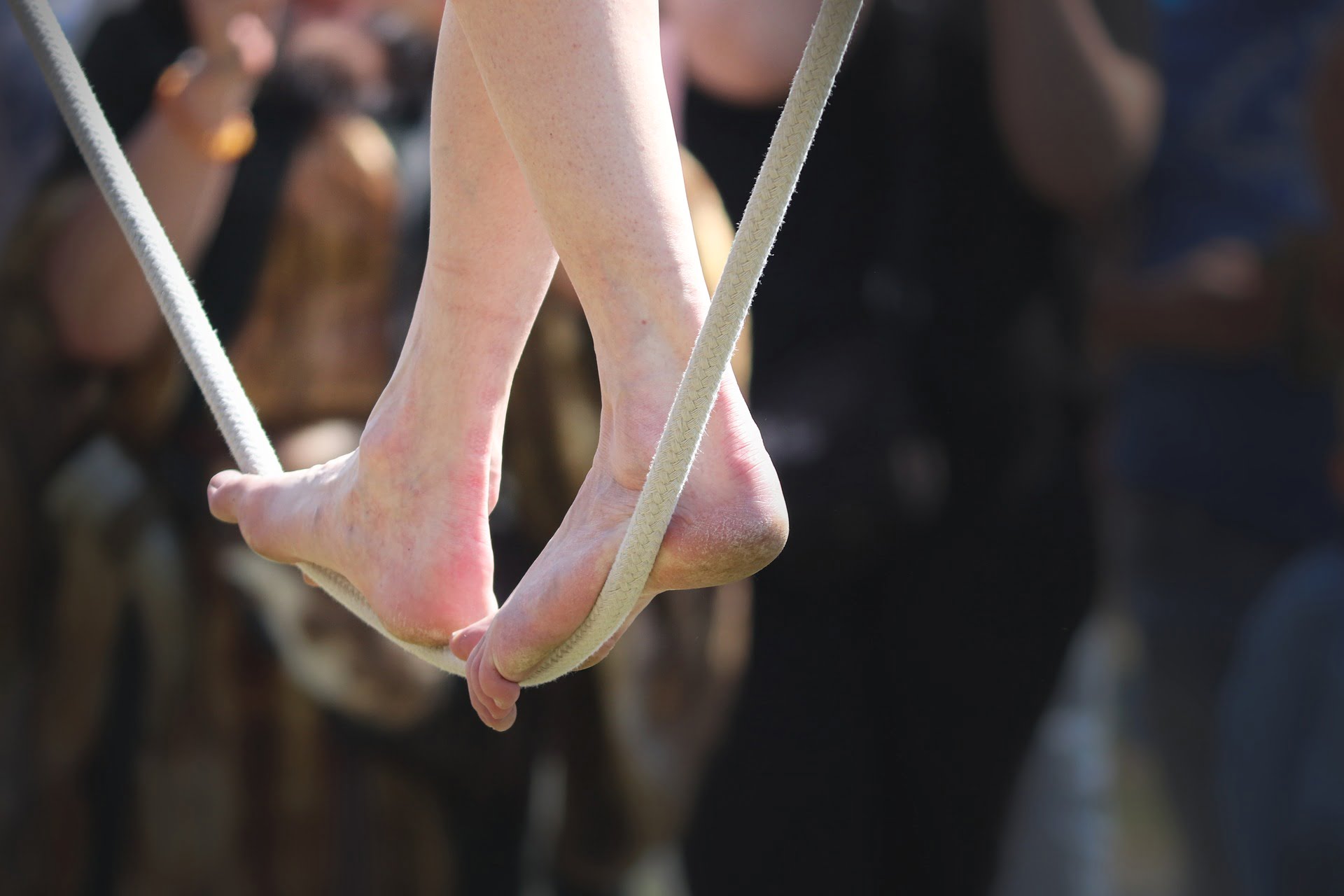 Steady as She Goes

Volatility is back in the cryptocurrency markets as the prices of bitcoin nosedived as much as 10 percent before stabilizing near its 5-month low at the 7400 levels. While many have been focused on Facebook’s Mark Zuckerberg’s Libra pitch in the US Congress, Google’s “quantum supremacy” claim could also be in play. While bitcoin’s downward pressure may persist in the short term, did the recent price corrections alter the long-term view of the crypto? Some analysts believe that bitcoin is still at a risk-off phase despite the end of “crypto winter”. Can the VIX tell us more about how to play with the market sentiment?

Bad but Not That Bad

It was another tough week for cryptocurrency traders as the prices of bitcoin plummeted to a fresh 5-month low. Bitcoin gave up the October trend line support and the 250-day moving average after the plunge on Wednesday. The crypto has been staying above that moving average since early April. OKEx Technicals believe that it’s still not a big problem if bitcoin can hold its support at around the 7200 levels.

While some bitcoin bears have been eyeing on the 5000 levels, our data shows that bearish sentiment seems to remain intact. OKEx’s BTC Quarterly Futures have been trading at a discount to the spot price after the selloff on Wednesday (figure 2), it’s considered as a classic indication that traders were still bearish on BTC, and expect the price to be lower than its current price by the quarter-end (December).

What’s Behind the Plunge?

There were a few macro events that hit the wire at the time of the price actions that happened, while many believe that the US Congress’ skepticism over Facebook’s Libra was one of the major factors, Google’s latest announcement on its breakthrough in quantum computing is an issue that crypto watchers can’t afford to ignore.

In the science publication Nature, Google claimed that its scientists have achieved “quantum supremacy”. The report said in one test, its quantum computer processor was able to complete a complex mathematical problem in just 200 seconds. The same problem would have taken the world’s fastest supercomputer 10000 years to complete. While computer giant IBM has already cast doubt on Google’s claim, and the technology is still far from any meaningful commercial application, some analysts worry that quantum power could break bitcoin’s cryptography, potentially jeopardizing the leading cryptocurrency. On the other hand, several critics argue that Google’s quantum machine didn’t contain adequate computing power to crack bitcoin’s algorithms. However, long term bitcoin HODLers should put a close eye on this whole quantum development, although it remains in an initial stage, we expect this issue will continue to linger in the crypto markets. But it’s unclear how markets would price in “quantum discount” on cryptocurrencies.

Measuring market sentiment is another key when it comes to riding on top of the market. In our previous publication “A Tale of Two Assets”, we reviewed that the bullishness in equities markets is required to ignite the risk-on side of bitcoin. Yet, Thomas Lee, Co-Founder and Managing Director and Head of Research at Fundstrat Global Advisors, believes that bitcoin is still in risk-off mode after this week’s sell-off. We could add another layer of dimension if we put this theory in the context of the VIX.

The CBOE VIX Index gauges the volatility of the S&P 500, it’s widely considered as a reliable indicator of the market’s risk appetite. The VIX usually hovers at around 15 and has mostly stayed above that level since 2018. So, 15 could be a sentiment watershed, anything above 15 could indicate risk-off, and below 15 could mean risk-on.

It’s worth noting that although the VIX currently is at around 13, seems that the VIX hasn’t been staying below 15 long enough for bitcoin to react, it will be interesting to see if the risk-on sentiment in the equities markets can be sustainable, and could spill over to bitcoin.

The cryptocurrency markets have shown initial recovery after the sell-off on Wednesday. Although some critics blame the tough stance from US lawmakers over Libra, Google’s quantum breakthrough could be a major reason behind, and potentially could shift the macro sentiment on the broader cryptocurrency markets over the long term. In the short term, the global equities markets have been tilting toward the risk-on side for a while, and more equities bullishness could help bitcoin to turn on its risk-on mode.

Disclaimer: This material should not be taken as the basis for making investment decisions, nor be construed as a recommendation to engage in investment transactions. Trading digital assets involve significant risk and can result in the loss of your invested capital. You should ensure that you fully understand the risk involved and take into consideration your level of experience, investment objectives and seek independent financial advice if necessary.