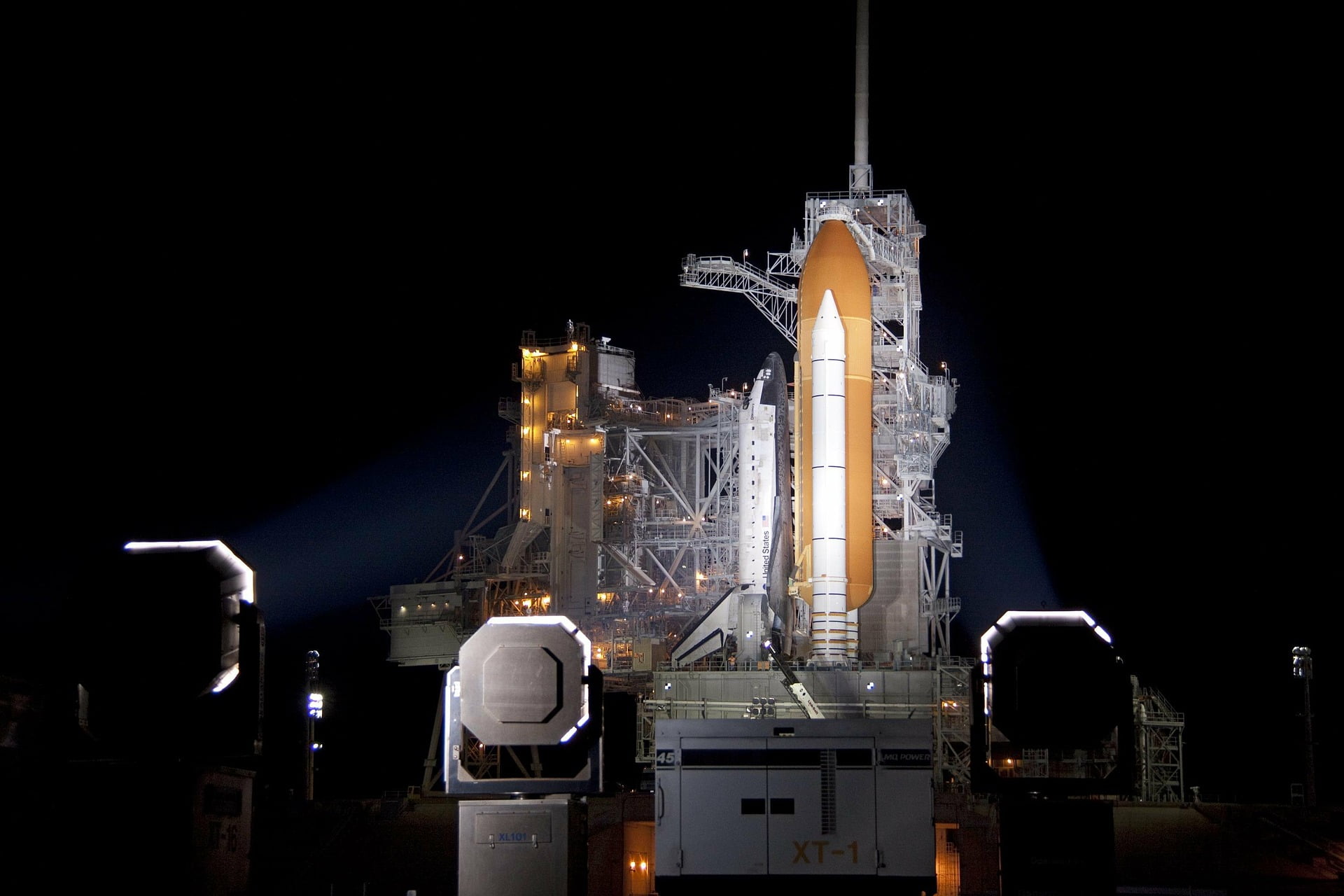 Altcoins prices are stable and while EOS, Litecoin and IOTA buyers retest key resistance lines, buyers can confidently add their Stellar Lumens longs. Odds are we might see a strong July 24 follow through today and after all, buyers are technically in charge after last week’s strong gains. As a matter of fact XLM is up four percent week over week and is second only after Bitcoin which is up 10 percent.

In some way, there are some perks with this kind of “decentralization” EOSIO is proposing. For example, a smart contract uploading command was deactivated after 15 BPs voted and found reasons to. It is some sorts of protective mechanism and according to EOSNewYork a solution has been found and updates would be released to the community.

Technically, EOS is likely to edge higher but as before, EOS is trading within a bear trend and inside a bear break out pattern set in motion by June 22 bearish candlestick. From previous EOS technical analysis, we need to see buyers building enough momentum to edge past $9, our immediate resistance line and perhaps voiding the two month sell trend that began in June.

Encouragingly, Litecoin and Bitcoin ads are now back in Facebook after the management team “revised” their ad policy. Overly, this is positive and is even the basis for further global adoption bearing in mind that Facebook is a social media platform with more than one billion users globally. Well curated ads would spur curiosity triggering people to invest in cryptos and Litecoin boosting demand and price by extension.

Bullish! Both Facebook and google are back allowing bitcoin and litecoin ads! pic.twitter.com/DQ69Wv93GF

On the charts, we remain bearish and for simple reasons. Like most coins, LTC is trading within a bear breakout pattern with immediate resistance at $110. We reckon and emphasize that for Litecoin buyers to be in charge then we must see strong high volume break outs above $90.

If not, then we shall treat every rejection of higher highs past $90 a retest and a completion of the second phase of a bear break out pattern. In that case, breaks below $70 or June 2018 lows will trigger the next wave of sellers aiming for $50.

In the last two weeks, Stellar Lumens leads the bullish resurgence and thus far, it’s retesting June high. Even though we are net bullish, we expect further gains today but that is only possible if XLM buyers thrust and close above 30 cents.

As momentum build up to that, we should retain a bullish outlook, lock in some profits and once there is a break above, ideal stops would be at 28 cents with first targets at 40 cents and late 50 cents.

In the run up to TVM launch scheduled for July 31, Tron has confirmed the acquisition of BitTorrent and its future integration to the Tron blockchain. That’s of course interesting but what would interest the community more and even bolster prices is if we get a hint of what is in store for investors, the revelation of Tron “secret project”.

The excitement around it is supporting prices and perhaps yesterday’s five percent pump can be attributed to that.

Thus far, we expect TRX coins to gain, trigger our longs and allow buyers to buy on dips on lower time frames. As laid out in past TRX trade plans and analysis, 4 cents is our trigger line and for safe trading, ideal stops would be at July 24 lows at 3.2 cents.

This position is taken considering the technical formations and the overall sentiment of the market following BTC price resurgence. Remember, BTC and altcoins have a direct correlation and though lagging, it’s likely that TRX will follow suit.

Good news for FCoin traders is that they can now trade IOT and EOS assets on their DEX. Aside from that Anes Hodžić is now part of IOTA’s advisory board bringing with him extensive experience as the VP of Transformation and IoT for Airbus Group. He was also the General Manager for Bosch having worked his way up from being a trainee at the company’s R&D department.

As per our highlights, we retain a neutral to bullish stand on IOTA as long as price action is trending above 90 cents. Thus far, bulls might be buoyed by June 24 bullish candlestick and though we expect a follow through and close above $1.3 or even July highs, taking a wait and see approach would be a better approach than buying or selling without a strong signal.