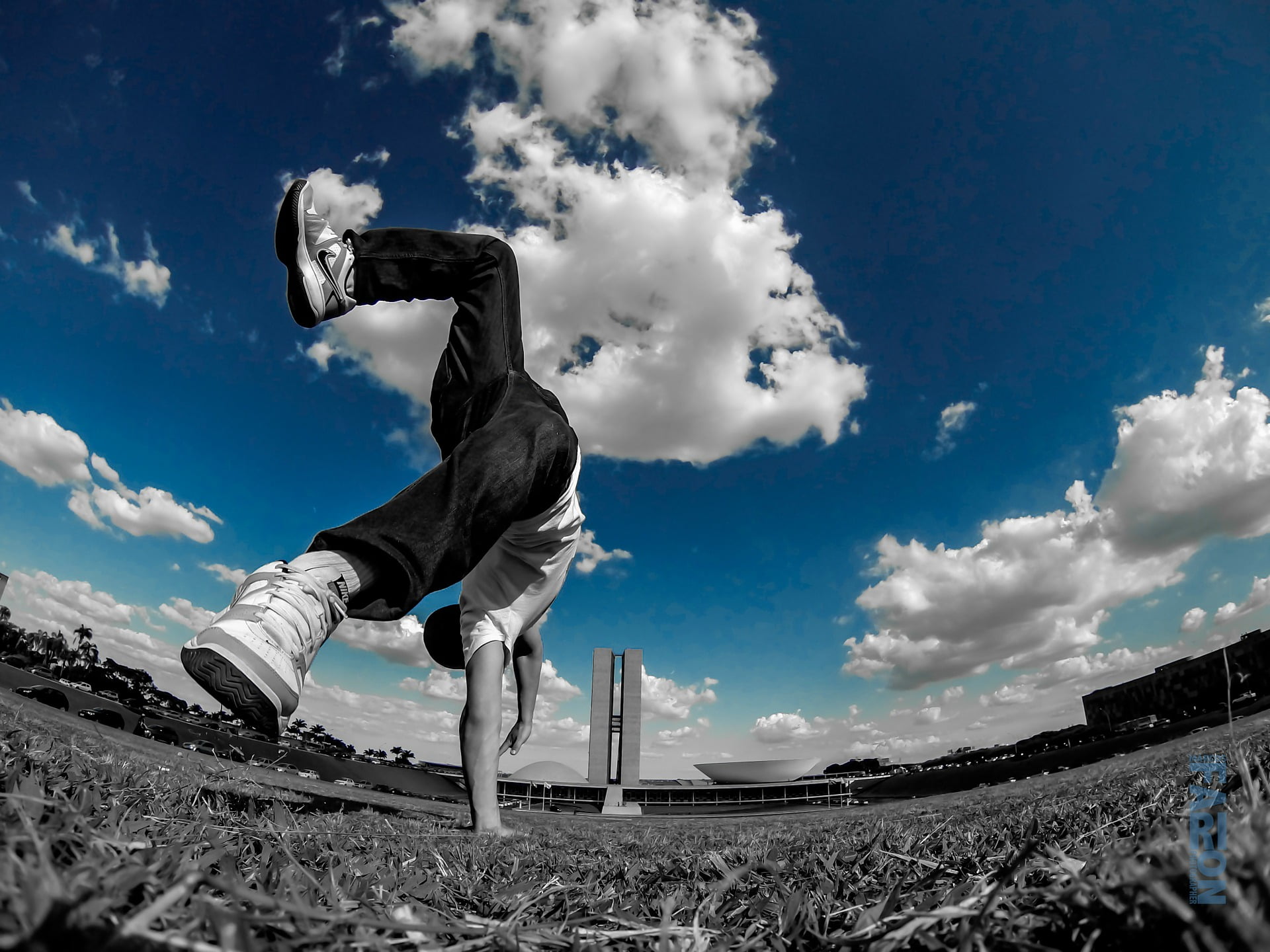 Charlie Lee statement about buying BTC and not LTC is dominating headline fueling what has come to be known as Cryptocurrency Tribalism. It’s even worse for Litecoin because Stellar Lumens is now the sixth most valuable coin standing a chance to make a cut at CoinBase. As a matter of fact it is up 60 percent in the last week alone and earlier buyers who got in at 22 cents are cashing out after prices hit their targets at 30 cents.

Taxation is a complex subject and since it is mandatory for all citizens to file their annual tax returns, CoinSmart are coming up with solutions to eliminate stress related to returns filling. CoinSmart is a Canadian cryptocurrency that is focusing on the crypto curious. Their aim is to make sure that filling tax returns especially by crypto traders is but a breeze.

Their trade platform is easy and while they only have EOS and other liquid coins as BTC available for trade, their tax-time reporting tool coupled with their intuitive trade platform is a stand out. Focusing mainly on Canadian investors, CoinSmart looks to remove the complexities related to crypto trading and wants to make the experience as smooth as possible.

On to price action and EOS bulls stand out. On a weekly basis, EOS is up 22 percent and still perched at position five in the liquidity list. Despite this, bulls are yet to clear $9, our main trigger line warranting buys on dips. So, because of that, we shall take a neutral approach in line with our previous trade preview and wait till our trade conditions are met.

It may seem counter-intuitive and a subtly shed for Litecoin but we all know Charlie and how he acts when the market is trending. His latest tweet ignited talks of the so called “Crypto Tribalism”, an observation that was first floated by Snowden.

There will be at most 21 million bitcoins in existence. There isn't even enough BTC to go around for EVERY millionaire to own one. So before you buy any other coin (LTC included), try to own at least 1 BTC first. ?

Once you have 1 BTC, buy all the shitcoins you want! ? pic.twitter.com/bc3xKKGB0m

Charlie advocates for Bitcoin saying investors should first own at least one Bitcoin before buying any other “Sh*t coin” including Litecoin. His sentiment seems to be in line with that of Peter Thiel, PayPal co-Founder and investor at Block One. Peter thinks Bitcoin would be an equivalent to digital gold thanks to its limited availability.

The daily chart is a Picasso and after days of shifting from neutral to bearish/bullish, LTC bulls broke above the 25 consolidation printing and closing above $90. As mentioned before, $90 is our bull target and that means buyers can begin ramping up on dips with stops at $80 and first targets at $110. $110 is our immediate resistance previous support and marks the retest level from which current price action is trading at.

At the back of some solid announcements from Stellar and Charlie Lee endorsement of BTC—and not his beloved LTC—Stellar Lumens (XLM) is now the sixth most valuable coin.

In fact it is more valuable than LTC. This is a Flip and interestingly, XLM might even replace EOS as occupy the fifth spot if we continue to see double digit expansion we have been witnessing in the past few days.

From previous trade plans, our first bull target at 30 cents was hit yesterday and this mean those who got in earlier can lock in some profits and even move targets to 50 cents.  In the meantime, those seeking to enter can do so at pull backs in lower time frames-preferably in the 4HR chart-with stops at 25 cents-July 18 lows and targets at 50 cents.

Despite double digit gains, TRX is yet to dislodge USDT and join the top 10 club. However, if it keeps up then we might see it back to the top 10 by the end of the week. Like LTC and Stellar, TRX is up and trading above 4 cents after gaining eight percent in the last day.

By closing above 4 cents, the conditions of our long triggers in line with our previous trade plan is now true. As such, TRX buyers can now begin buying on dips with stops at 3.5 cents. Our first bull target would be anywhere between 5 cents and June 2018 highs at 5.5 cents.

Of all the coins under our radar, IOTA is pretty slow and is yet to break above $1.3 or July highs at around $1.2.

However, because the overall market is pretty pumped up and bullish, my suggestion is to flow with the overall hawkish vibe and take advantage of this IOT undervaluation. In that case therefore, my trading will be to buy at current price with stops at $1.08 and target $2.