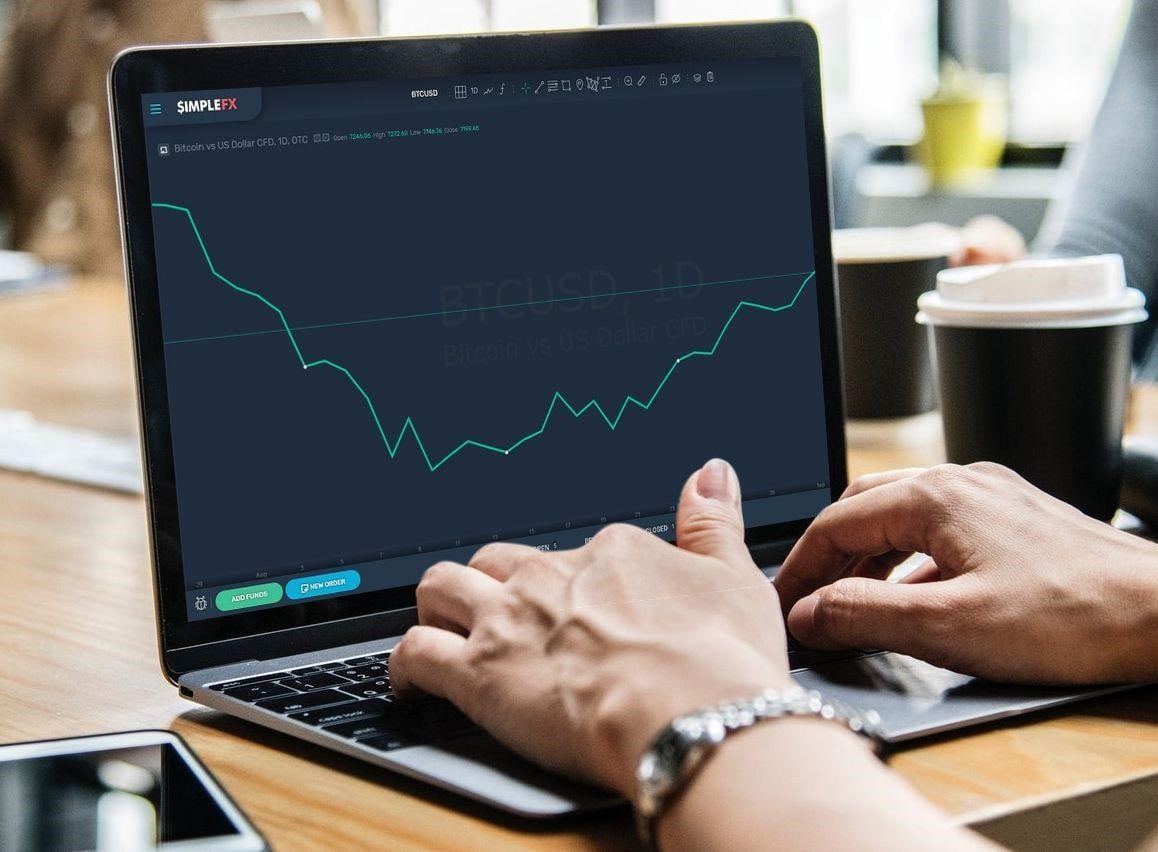 Despite bears slowing in the last day, altcoins are poised to further shed in the coming days. It all has to do with Sep 5 candlestick rejecting higher highs often at or around key resistance levels. Since altcoins as EOS, XLM and Tron are still moving inside an eight month consolidation, trading with the trend will be a natural fit going forward.

Yesterday was a tad bit stable for EOS prices and while market moving fundamentals are scarce in the after math of Sep 5 price debacle, this drop isn’t ending anytime. From previous EOS trade plans, traders should unload at every high in lower time frame with stops at around $6. This is so because placing stops at Sep 5 highs—though safe—won’t justify gains more so for those targeting $4. However, considering the strong bears, traders planning on placing stops at $7 should instead aim for around $1.5 translating to a 1:2 risk reward ratio.

Judging from yesterday’s trade plan, sell traders are in the fore front driving Litecoin towards recent support at $50. Even if we anticipate further losses, yesterday’s slow-down cuts across the market. Therefore, like yesterday, our Litecoin trade plan holds true. This means zooming in to lower time frames, sellers should look for over-valuation and short on every high with first targets at $50 and later $30.

After periods of consolidation–distribution, Stellar Lumens prices are caving in to the general altcoin trend. Not only are sellers now in charge following periods of a range bound market shortly before the break out at the final section of the wedge, but odds are XLM shall dip below 18 cents setting the ground for traders—conservatives and aggressive to unload at spot prices with first targets at 8 cents. It’s along this forecast that we suggest shorting at spot prices and syncing with the overall bear trend.

Though tepid, the meltdown is on. At current prices, TRX is down five percent and still trading below the bull flag which was obliterated on Sep 6. Despite Tron’s effort to encourage market participation and on chain development, bears appear to be insatiable.

That’s why our recommendation as per our previous TRX trade emphasis is to sell on every high in lower time-frames with targets at Jan 24 lows. A second look at the daily chart shows that any break below Aug lows would most likely spur the next wave of sells driving prices towards our penultimate bear targets.

Yesterday’s higher highs should be another opportunity for sellers to unload at better prices. As mentioned before, IOTA’s recovery is nothing new and synonymous after periods of extreme volatility. In any case, traders ought to unload at every high in lower time frame as long as prices are trading inside Sep 6 dark cloud cover bear candlestick. First targets are pecked at 30 cents as per our previous mentions.