Stick a fork in it; SegWit2x is back 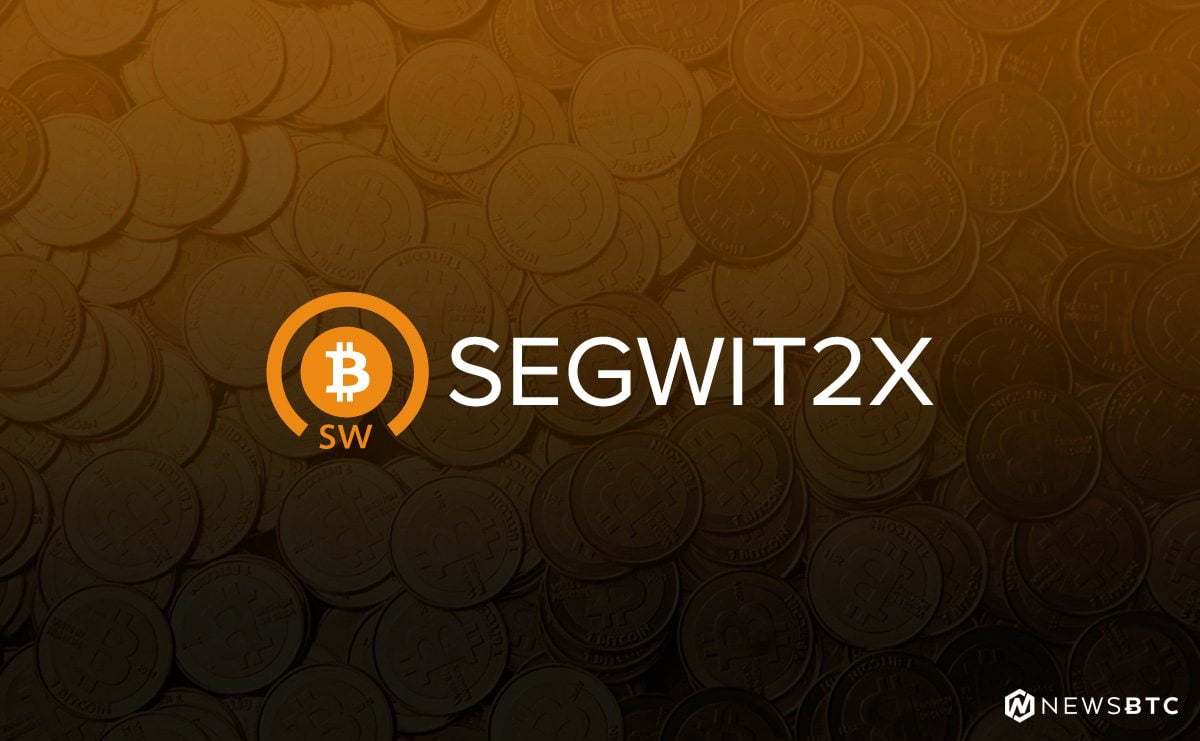 All the forking around in recent months has caused a lot of confusion, not to mention some unhealthy chart spikes for Bitcoin. However, according to the project’s official website, the controversial SegWit2x hard fork will go ahead on December 28. Months of infighting and debate were the result of SegWit2x which was originally planned to fork from BTC in November but was cancelled at the last minute.

Project leader, Jaap Terlouw, now says it will fork off at block 501451, which is due tomorrow at some stage. Confirmation that the hard fork will go ahead this time can be found on the project roadmap and on the website;

“Commission and transaction speed within the Bitcoin network has reached extraordinary values. It is almost impossible to use it as a means of payment. Our team will carry out the Bitcoin hard fork, which was planned for mid-November. At the same time, trading of its futures has been carried out on some exchanges for a long time.”

Traders tend to jump on the digital train in hope of getting the extra coin when the blockchain splits. It is likely to happen again this time with the founder promising that in addition to the common practice of crediting BTC holders with equivalent balances of the new coin, B2X, they would also receive;

“a proportional number of Satoshi Nakamoto’s Bitcoins as a reward for their commitment to progress.”

In reality, it is down to the exchanges to honour this pledge and not all of them will. The project’s roadmap includes a number of upgrades and features such as Lightning Network support, smart contracts, and anonymous transactions.

The most successful fork in recent months has been Bitcoin Cash which advocates claim to be the real Bitcoin. Its epic rise in price has bolstered this view as it is now the third most popular cryptocurrency market capacity with just over $50 billion. BCH has climbed 900% since mid-October and is currently trading around $3,000.

Forks have been plentiful in the past couple of months and there is now Bitcoin Gold, Bitcoin Diamond, Bitcoin God, and Bitcoin Plus. There could be a lot more to come adding to the Bitcoin bewilderment such as; Bitcoin Silver, Bitcoin Uranium, Bitcoin Platinum, Bitcoin Cash Plus, Lightning Bitcoin, and Super Bitcoin. Is it any wonder that many of us are getting a little forked off!