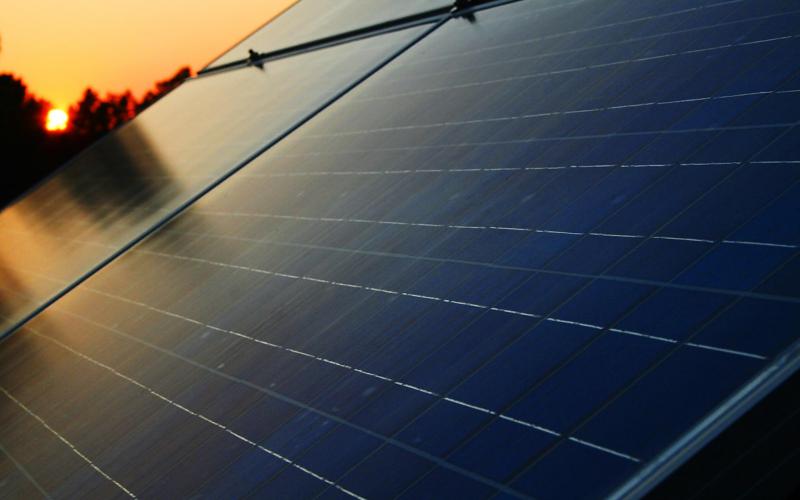 There is one striking similarity between climate change and Bitcoin. Both are considered unreal by a section of society. But for most of “concerned” us they both exist as an environmental threat and a financial disruption, respectively. The Sun Exchange meanwhile, is a startup that is working towards using one’s innovation to battle other’s intimidation.

One of the main concerns in today’s world is the depletion of fossil fuels and increasing emissions. The world powers are contemplating on ways to cut down their per capita emissions by increasing the adoption of renewable energy sources. Solar energy is one such renewable source that is available in plenty, especially in the tropical regions. The use of solar energy for power generation is not a new concept. There are multiple solar power generation facilities across the world that produces electricity using solar energy. This electricity is then supplied to the consumers through the electricity grid.

Unlike conventional thermal power plants, the solar power plants don’t require many raw materials, making the operations a lot cheaper than other plants. However, setting up these solar plants doesn’t come cheap. It is a capital intensive industry that gives out decent returns. However, investing in solar energy, like any other sectors also involves a lot of red tape and regulations. Small ticket investors may not get a chance to play with the big boys.

The Sun Exchange is changing everything by enabling people to invest bitcoin into solar energy projects. The South Africa-based crowdlending platform is the first of its kind to start a campaign to raise digital currency capital for a solar project. The company is currently running a campaign to raise investments for a solar power plant in one of the schools in Stellenbosch, South Africa.

The Sun Exchange’s initiate has been well received by people across the world. The solar power project for the school has already attracted investments from individuals in Australia, Canada, Switzerland and the United Kingdom. By allowing people to invest bitcoin into these clean energy projects, the startup eliminates a lot of red tape and bureaucracy which is otherwise involved in making and receiving investments. These investors can send bitcoin investments to the campaign within minutes.

Those who invest in solar projects over the Sun Exchange will also receive returns in bitcoin. According to Ventureburn, an online publication covering the startup ecosystems in developing nations, those who invested in solar energy are getting about 10 percent internal rate of return on their investments.

The potential of the Sun Energy is not lost to the investors and mentors. The company’s potential has been recognized by SW7 Accelerator Program in Cape town of which The Sun Exchange is already a part of.

There are some people who have been very vocal about bitcoin mining. They believe that the amount of electricity used for mining bitcoin is detrimental to the environment and the digital currency is doing more good than bad. The very model of Sun Exchange, which encourages the generation of clean energy using bitcoin should be enough to put these negative voices to rest.

Tags: bitcoinBitcoin NewsinvsetmentNewssolar energyStart-upssun exchange
Tweet123Share196ShareSend
BitStarz Player Lands $2,459,124 Record Win! Could you be next big winner? Win up to $1,000,000 in One Spin at CryptoSlots