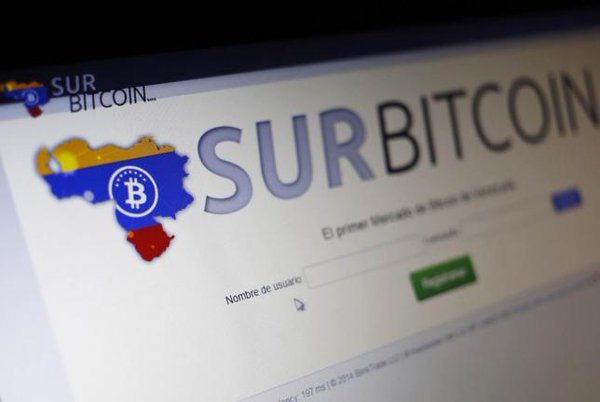 SurBitcoin Is Back in Business in Venezuela

The Bitcoin community in Venezuela has something to cheer about while the fiat economy continues to falter. The largest Bitcoin exchange in the country, SurBitcoin is back in its full operational capacity.

SurBitcoin, the Bitcoin exchange operated by BlinkTrade in Venezuela had run into some troubles with its banker, Banesco Bank after the latter froze its business account earlier this month. The loss of banking access had forced the Bitcoin exchange to temporarily halt fiat operations on the platform.

With SurBitcoin’s issues with the banking partner resolved, the platform has reverted to its original, fully operational state. The platform made an announcement about the restoration of its fiat operations on its social media channel last week. According to the statement, Banesco Bank’s Department of Safety and Security has successfully investigated the issue regarding the recent request for reversal of transaction to SurBitcoin, which resulted in the temporary suspension of the platform’s accounts. The platform also announced its plans to pursue legal action against the person who caused problems to its operations with the intention of blackmailing them.

After its accounts were frozen, SurBitcoin had announced that it will still allow users to buy bitcoin at the market price on its platform. It also suggested its users to use LocalBitcoins in case they wanted to sell their digital currency holdings.

The current economic collapse, followed by the withdrawal of Citibank as the only Correspondent Bank to the Central Bank of Venezuela and a 1600 percent inflation forecast for the next year will make bitcoin the only stable asset in Venezuela in the coming days. It is the ideal time for Venezuelans to invest in the digital currency.

Tags: bank banescobitcoinBitcoin NewsNewsVenezuela
Tweet123Share196ShareSend
Win up to $1,000,000 in One Spin at CryptoSlots