Survey: Almost Half of Crypto Investors Who Profited in 2017 Are Not Disclosing to the IRS 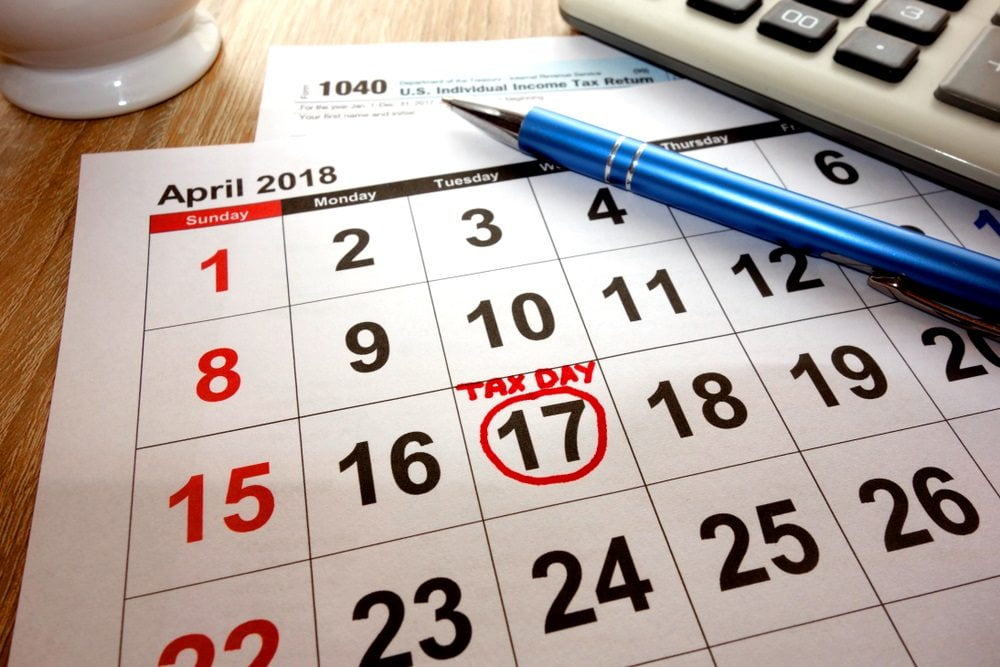 Today, April 17th, is tax day here in the U.S, but a significant number of investors have apparently not reported gains from digital currency trading to the Internal Revenue Service (IRS).

According to a survey from TeamBlind, the anonymous messaging app popular in fintech circles, 46% of people who made money trading cryptocurrencies in 2017 have chosen not to disclose their taxable profits.

“We surveyed more than 2,600 users who said they earned money from cryptocurrency in 2017, and we asked them if they are reporting their earnings on their taxes this year. Nearly half said ‘No,’” according to TeamBlind.

This information comes just a few days after Credit Karma, the popular credit score website and tax platform, reported that less than 100 people had reported their crypto earnings to the IRS out of the platform’s 250,000 most recent tax filers.

Bitcoin multiplied in value more than 13 times last year, while the cryptocurrency market in its entirety gained well over $500 billion in value. As a result, U.S. households likely owe $25 billion in taxes for their digital currency holdings, according to estimates from Tom Lee, head of research at Fundstrat Global Advisors.

“For federal tax purposes, virtual currency is treated as property. General tax principles applicable to property transactions apply to transactions using virtual currency,” the agency said. According to the agency, digital currencies are liable for a tax as capital gain, meaning anyone who has taken out or paid for anything using cryptocurrencies are expected to report this information.

Looking back, for the 2015 tax year the IRS indicated that only 802 people had included cryptocurrency gains or losses in their tax filings. That said, because of the massive differences between 2015 and 2017 with regards to the popularity of the cryptocurrency space, comparisons are difficult to draw.

Elizabeth Crouse, a partner at Seattle-based law firm K&L Gates, argues that a high risk tolerance amongst many crypto-enthusiasts means they are likely more willing to risk the chance that the IRS comes knocking, saying:

“If I had to guess, there’s probably a lot of underreporting.” Adding that, “Most of the people in the cryptocurrency world tend to have a pretty high risk tolerance.”

In related news, some investors have argued that tax day is the trigger of the new bullish Bitcoin run. According to Spencer Bogart who spoke with CNBC:

“Tax-selling has been a significant factor in downward crypto prices over the past few weeks. I would expect this downward pressure to abate after tax day.”