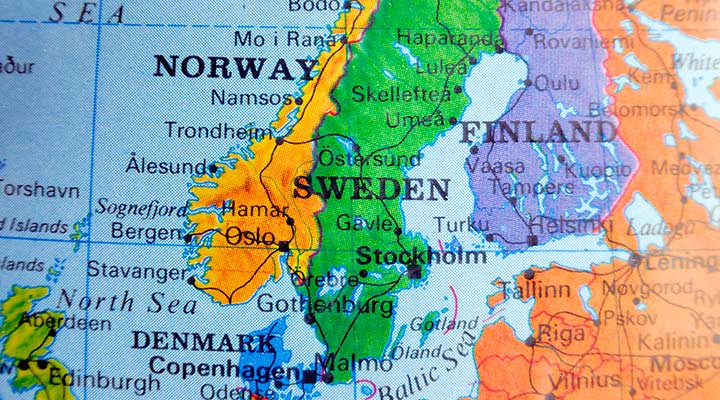 Sweden May Soon Have Blockchain Based Land Registry

The use of blockchain based registries has now spread to Sweden. The European country may soon be implementing a new land registry based on distributed ledger.

With the number of people around, it is hard to keep track of all the things they had ever owned. However, it is not that hard when it comes to land ownership. For starters, it is not easy to hide a piece of land, as it has to be under the sun where everyone can easily see. However, over a period of time, as ownerships start changing it becomes hard to keep track of it unless there is some reliable form of record is maintained.

The distributed ledger technology, which happens to be the backbone of the digital currency, Bitcoin is an ideal option for maintaining the land records. Many countries are already looking into the technology to build land registry systems on the blockchain. Sweden has become the latest country to step into something similar. According to the latest announcement, the Swedish authorities have collaborated with ChromaWay – a blockchain solutions company based in the country, Kairos Future – a consulting firm and the telecom company – Telia to develop a blockchain based land registry system for Sweden.

The land registry system still under development is a proof of concept product with the framework in place. Authorities are using the proof of concept model framework along with a white paper to demonstrate the workings of the registry. The blockchain based land registry database makes use of the immutable property of the distributed ledger to ensure that the contents once stored into the database will remain on it forever. Any updates to be made to the land details will have to be entered as a separate entry, thus maintaining the whole chain of ownership records intact.

By implementing blockchain technology in place of conventional record keeping software, the government will not only be able to prevent real estate frauds and illegal land grabbing but also makes real-time updates and verification of land ownership easy. In addition, a limited access to the land registry can be shared with the banks to automate mortgage, loan approval, and collection.

Technically, the blockchain based land registry can be used to finish a land/real estate deal in less than a day, which otherwise will take at least a month or more in Sweden using conventional methods. Unfortunately, the new land registry is still in a concept state. So, the Swedes will have to wait for it go live before they can benefit from it.

Get 110 USDT Futures Bonus for FREE!
Tags: bitcoinBitcoin NewsblockchainBlockchain TechnologyChromaWaykairos futuresland registryNewsswedentelia
Tweet123Share196ShareSend
BitStarz Player Lands $2,459,124 Record Win! Could you be next big winner? Win up to $1,000,000 in One Spin at CryptoSlots