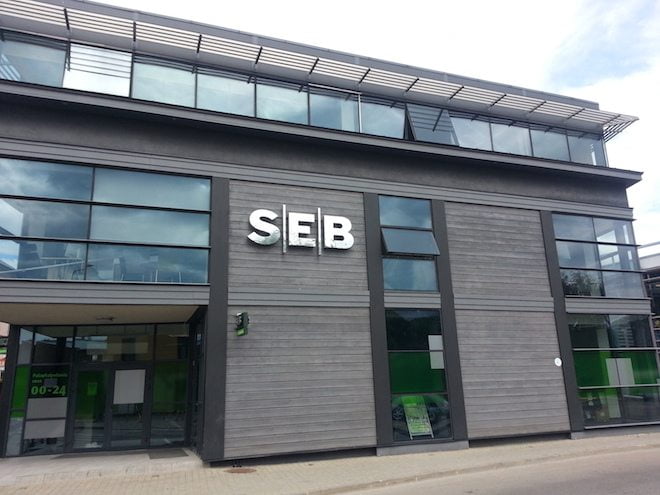 Coinify, the Bitcoin company based out of Denmark has a new investor on board. The unusual investment is made by a major mainstream banking institution Skandinaviska Enskilda Banken, better known as SEB.

The Swedish banking major now owns a part of Coinify, the Bitcoin-based payment solution company. The change in ownership pattern is available for verification on the Danish corporate database biq.dk. According to reports, the changes in the ownership also includes the addition of new board members from SEB.

According to the information on Central Business Register, SEB’s Stefan Olofsson has been named as one of the board of directors in Coinify. Also, the investment manager at SEB, Filip Petersson has been designated as the Deputy Director at Coinify. The new shareholding pattern has come into effect since July 13, with SEB holding an ownership and voting share of between 5 to 9.99 percent.

One of the cryptocurrency magazines has reported from a source that Coinify has been in dire need of investments for a while and the recent investment round seems to be an all or nothing deal. However, the unnamed source has confessed that he has no idea why SEB would invest into Coinify.

SEB’s investment into a Bitcoin payments company may have more to do with the development of blockchain based solutions for the banking sector than promoting the use of Bitcoin. Most of the banks are already looking into the possibility of making international fund transfers through blockchain powered networks. Coinify’s expertise in Bitcoin payments industry puts it in a unique position to help SEB out with the quest.

Recently Kookmin Bank, the South Korean banking institution signed a memorandum of understanding with Circle to collaborate for the development of blockchain solutions. Kookmin Bank is already working in partnership with Coinplug to enable cross-border fund transfers over blockchain.

Apart from the inclusion of two SEB employees into the Board of Directors, Coinify has also included Hans Henrik Hoffmeyer from Nets and Lars Andersen from Seed Capital into the board.

As the banking sector moves towards integrating digital currency technology into their operations, we can expect the mainstream financial sector to increase its investments into Bitcoin companies and eventually acquire them.