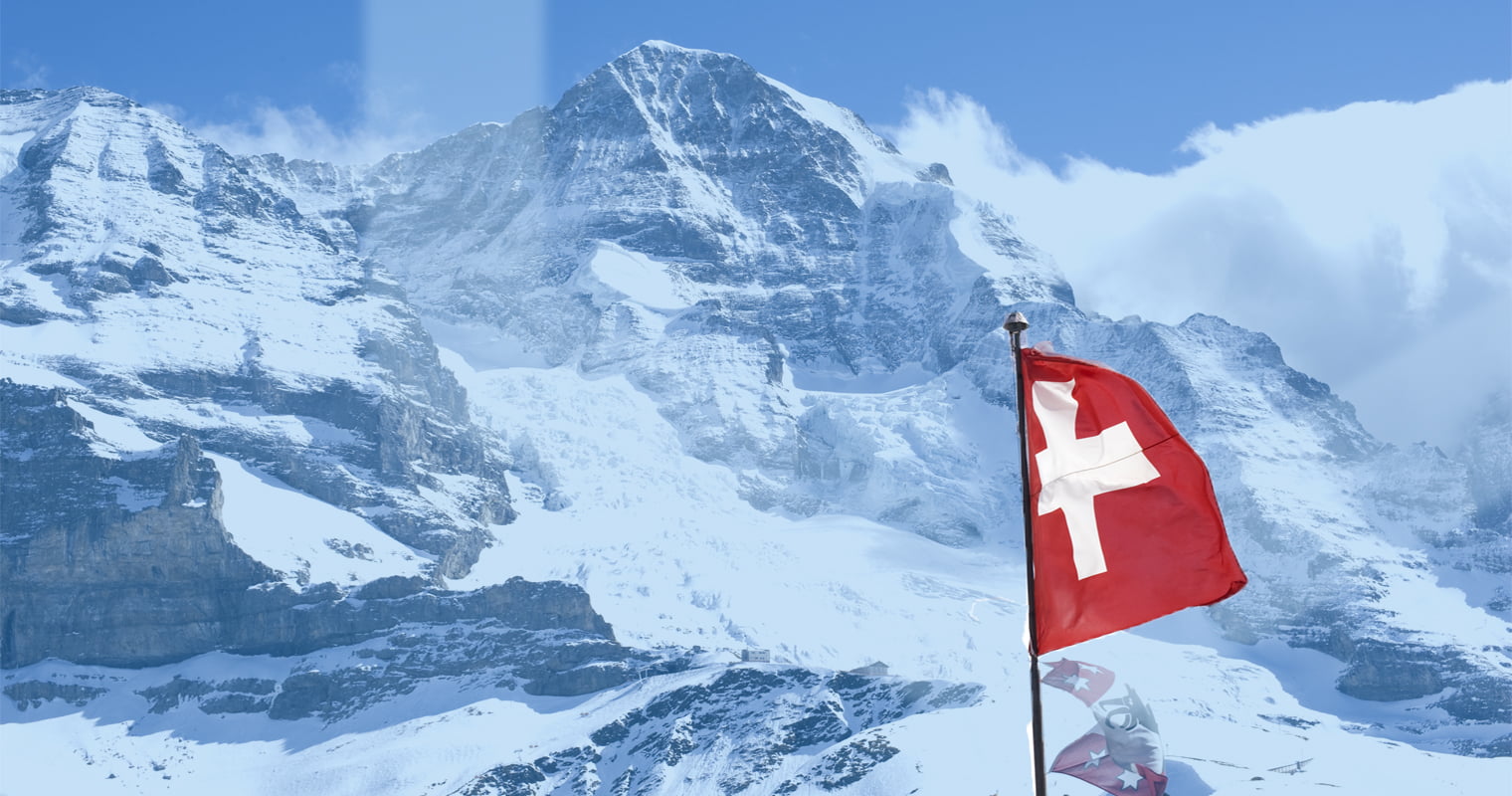 Cryptocurrency is slowly gaining traction in Switzerland. This is mainly due to the Zug region, which effectively allows people to spend cryptocurrency for regular purchases. Swiss regulators, on the other hand, remain on the fence about cryptocurrency. In fact, some officials are concerned this Crypto Valley label will destroy Zug’s reputation in the long run.

Crypto Valley is a Success

Everyone knows how Zug sets an intriguing cryptocurrency precedent in Europe. Unlike most other countries, the region effectively embraces Bitcoin payments as of right now. It can be used to pay for public transportation and other local services without too many problems. As such, the region is showing the rest of Switzerland how beneficial Bitcoin and altcoins can be.

This success has not gone by unnoticed either. Zug makes a lot of media headlines, yet not everyone is a fan of this development. Even though Zug is home to nearly 200 blockchain companies, cryptocurrency remains a treacherous topic of discussion. Especially because the region is attracting so many ICO projects these days. This model of raising money is being scrutinized by regulators all over the world.

Add the volatile cryptocurrency price swings on top of that, and it is not hard to see why some people remain wary. Some Swiss officials are wondering why the long-term effect of this “Crypto Valley” will be. The potential losses for investors are very real where cryptocurrency is concerned. Moreover, the ICO industry is prone to fraud, flops, and threats to the financial system. All of these concerns can make Zug’s open-minded approach backfire in the long run.

Why Officials Are Concerned About Zug

According to a local councilor, the standing of Zug will lower in the eyes of the public. His main concern is how people don’t know from there to where the money is flowing. It is possible some funds from illegal operation is involved in these operations. Cryptocurrency doesn’t have the best reputation in this regard. Bitcoin and altcoins are often linked to criminal activity first and foremost.

Additionally, some people don’t take kindly to the success of cryptocurrency enthusiasts. It is evident this new form of money is very difficult to understand. As such, people tend to oppose mainly because early adopters can make good money from it while they cannot. This “jealousy” will always be present in his cryptocurrency world. Furthermore, Zug is becoming so popular because of the friendly government, rather than getting away from governments altogether. It is evident this doesn’t exactly correlate with the concept of cryptocurrency as most people see it.

Whether or not Swiss authorities will crack down on Zug, remains to be seen. Right now, there is no indication this will effectively happen. At the same time, situations like these can always change in the future. Even the local canton authorities are wary about becoming “too big for their own good”. Crypto Valley is a valuable addition to the cryptocurrency ecosystem. Whether or not it will remain free from regulation and crackdowns, is a different matter altogether.