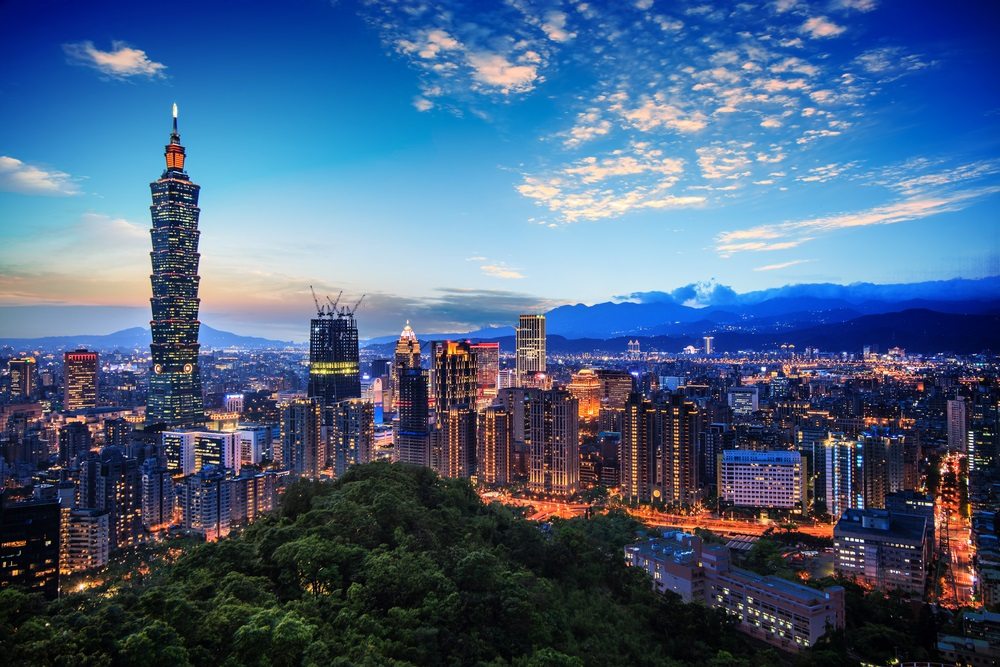 The government of Taiwan, following moves made by neighbors like Japan and South Korea, will roll out new cryptocurrency regulations later this year.

Speaking at a conference dedicated to anti-money laundering (AML) on Friday April 20th, Chiu Tai-san, Taiwan’s Minister of Justice, said that the country will develop and implement a regulatory framework for cryptocurrencies by November, according to the Asia Times. The primary goal of the coming regulations will be to prevent cryptocurrencies from becoming instruments for money laundering.

The announcement was made at a financial industry money laundering conference held this week by the Taiwan Financial Services Coalition (FSC). Chiu Tai-san said the relevant control mechanisms and laws to govern and regulate cryptocurrencies will be set by the FSC, with the consultation of the Ministry of Interior, the country’s central bank, and its Investigation Bureau. Earlier this month, in attempts to become better informed, the government’s legal departments asked two cryptocurrency exchanges to help inform them about operations within the space.

FSC chairman Wellington Koo said that the current problem with cryptocurrencies is the lack of clarity surrounding ‘who has purchased it [cryptocurrencies] and who it is sold to.’ That said, late last year Koo told parliament that the country would not be following in China’s footsteps and outright banning cryptocurrencies.

As such, there are still concerns regarding the cryptocurrency market and its use for money laundering activities due to its unregulated nature, and moving forward the country hopes regulation can help prevent this threat from increasing.

As part of the AML program, the FSC has asked banks to list crypto-trading platforms’ accounts as ‘high-risk accounts.’ This will mean that if transactions through these marked accounts go above a certain threshold, banks must notify the regulator who will then take a closer look with aims to root out any potential money laundering opportunities.

Nations in Asia are seemingly either embracing cryptocurrencies or taking a hard line approach against them. Taiwan is still relatively neutral, whereas Japan, Hong Kong, and Singapore remain hubs for the blockchain and cryptocurrency industries. On the other side are countries like China, as well as India and Thailand, which have seen trading bans and exchange and ICO crackdowns.

What’s worth considering is that when traders and companies left China because of the country’s heavy-handed approach to digital currencies, it’s likely some of them migrated to Taiwan. It is also likely that Taiwan is holding Chinese crypto funds, as investors seek ways to evade crackdowns on the mainland. In Beijing’s latest move against the cryptosphere, peer-to-peer trading is now being meddled with by authorities in the country.

Tags: amlAnti-money launderingbitcoinchinacryptocurrencyFinancial Services CoalitionFSCregulationtaiwan
TweetShare
BitStarz Player Lands $2,459,124 Record Win! Could you be next big winner? Win up to $1,000,000 in One Spin at CryptoSlots