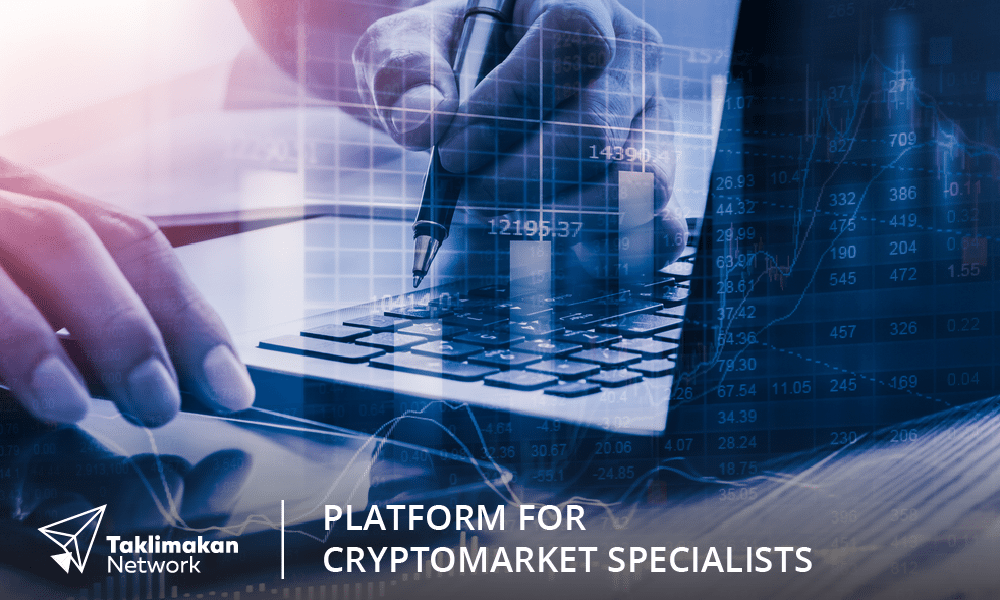 Taklimakan Network, the Singapore-based business and cryptocurrency educational platform that connects experts, analysts, and blockchain enthusiasts, has announced that they will be further developing their cryptocurrency literacy tool in collaboration with Achain. The two companies have signed a memorandum of understanding that both say will expand their research and development capabilities.

The Taklimakan Network team has been actively connecting with partner companies who share their values to bring cryptocurrency and blockchain literacy to the mainstream. Taklimakan’s project was developed with a goal of increasing financial literacy among people who have an interest in cryptocurrency but who need access to reliable tools and analysis to help them make sound decisions when buying or trading tokens in the crypto market. Their web- and mobile-based app allows enthusiasts of any level to interact and connect with experts and avail themselves of sophisticated trading and analytical tools and educational materials, all aimed at increasing mainstream participation in the blockchain market. Taklimakan offers both a moderated news aggregator and an analytical service, and even allows their users to participate in crowdsourced predictions

Achain was founded in 2015 with a mission of bringing blockchain to everyone. Their public Blockchain as a Service (BaaS) platform was designed to give enterprises and companies the ability to issue their own tokens and to create smart contracts and their own blockchain systems. The project itself was a blockchain community-driven idea that resulted in the non-profit Achain Foundation. The platform currently supports the Lua programming language and will expand to Java, Python, Go, and others later this year. Their relationship with Taklimakan will likely increase demand for the very type of platform development envisaged by Achain.

Taklimakan Co-Founder and Managing Partner, Rashid Yussup, who was an early crypto and blockchain adopter, has first-hand knowledge of how difficult entering the crypto sphere can be for novices and even experts in more traditional types of trading. He says he is excited to be collaborating with another company that recognized early on the potential of blockchain to make a difference in the everyday world. “We’re excited to have this opportunity to work with Achain as we continue to develop our product,” he says. “They have been committed to building a boundless cryptocurrency world based on a belief that blockchain is the innovation reform that will pave the way for a more democratic economic structure for future generations. With the help of Achain, we can create a world where people are directly connected through a trusted, collaborative, peer-to-peer-exchanged and value-driven platform under social consensus.” Yussup adds that he believes the Taklimakan platform will attract more than a million users over the next two years. This makes strategic partnerships with companies like Achain even more important, as both companies strive to enhance their research and development capacities to accommodate the needs of their users.

Taklimakan has just launched its public ICO which will be active until June 9, 2018. Their Ethereum ERC20 standard TKLN token is priced at USD 0.05 per 1 TKLN, and they offer ten bonus levels for various bulk purchases. For more information on Taklimakan Network, visit their website at taklimakan.io

Find out more about Achain at achain.com