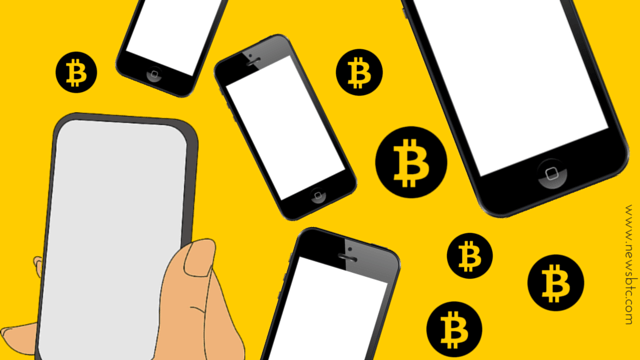 Coins.ph recently launched Teller, which is a peer-to-peer bitcoin app catering to clients in Southeast Asia. This could effectively move customers off the financial grid and more dependent on digital currency exchanges online.

At the moment, Teller is able to facilitate financial services in the Philippines, Thailand, and Indonesia using blockchain technology and bitcoin. Users can be able to use the bitcoin app to make remittances, pay bills, and for mobile phone top-ups.

Transactions conducted through the Teller bitcoin app are held in local currency then the company finds a third-party seller that is willing to accept the local currency in exchange for digital money. Coins.ph also offers online merchant payment processing for sellers who want to accept bitcoin and the ability to allow customers to withdraw bitcoin into cash in select ATMs.

We’ve been getting really good traction with our existing bills, payment and money transfer services after shifting to using blockchain in the background. We think this is the natural progression as far as being able to reach customers,” said Coins.ph CEO Ron Hose.

Hose also shared that Teller shares similarities to the much-anticipated Abra bitcoin app, which was created by former Netscape director Bill Barhydt. This project has already made waves in the remittance industry, reflecting how bitcoin can disrupt the financial world.

Abra bitcoin app transforms users into mobile money exchange kiosks but Hose clarifies that Teller has additional features. “We are offering a full spectrum of services to the customers, not just remittances,” Hose explained. In addition, Teller will feature an Uber-like rating system for customers in order to reduce the risk of customer dissatisfaction.

This app could prove to be very beneficial and the first of many in the financial industry, which has seen traditional banking methods encounter several difficulties in a centralized and heavily regulated system.