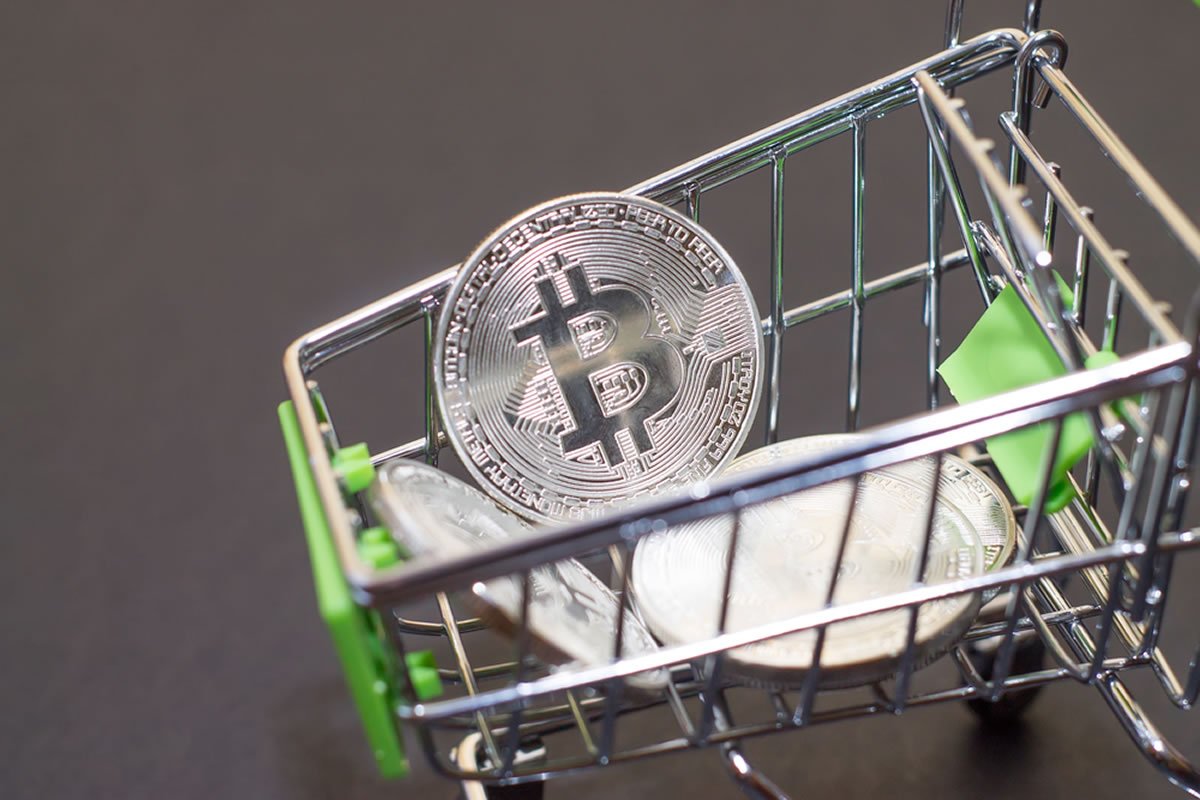 The rise of cryptocurrencies has become a huge phenomenon across the world, but cryptocurrencies are yet to receive acceptance in the mainstream economic systems. Crypto experts often cite cryptocurrency awareness and education as the key to their adoption.

Mobile developer Reality Gaming Group has taken the initiative to promote cryptocurrencies among the people by planning to host an event in London which will focus on creating cryptocurrency and blockchain awareness. The shop where the event will be hosted will accept only digital currencies as payments for products.

The event will be conducted from 10th September to 14th September in London’s Soho district, and will have a series of masterclasses on various aspects of blockchain and cryptocurrencies. The classes will also educate participants on practical activities such as creating digital wallets, safely storing private keys, buying and selling cryptocurrencies, etc. Reality Gaming London has also partnered with Soho Radio to broadcast discussions on the applications of blockchain in video games and music industries.

The participants of the event will be given free cryptocurrencies, which they can spend on purchasing merchandise related to the studio’s upcoming title, Reality Clash – a mobile FPS combat game which allows users to shoot it out in real-world locations using augmented reality. The company conducted an Initial Coin Offering (ICO) last year, in which they raised $2.6 million for the development of the game.

Most game-based Blockchain projects doing better than the others

Blockchain has been making waves in the banking, supply chain and energy sector, but gaming is a lesser talked-about niche which is utilizing the unique features of blockchain effectively. A new Ethereum token standard, ERC 1155 was launched recently to make transactions involving in-game items more efficient.

According to reports, nearly half of all the ICOs of 2017 have already failed. A majority of the 418 failed ICOs have turned out to be scams, while nearly 113 have “semi-failed” either because their community is too small, or because the community has stop receiving any more updates from the team members.

However, projects in the gaming industry are doing relatively well. Out of 41 game-related projects, only 4 have failed so far. Six of these gaming projects have raised more than $10 million in their ICOs. Virtual item trading network Wax raised a staggering $68.4 million, while the mobile gaming platform MobileGo came in second with $53 million in ICO proceeds.

In China, where cryptocurrencies are banned, Baidu, one of the country’s tech giants, is planning to create a blockchain-based game titled “Du Yuzhou”, which will be set in “a magical world made up of all kinds of rare elements”.

Tags: awarenesscryptocrypto shopcryptocurrencygamegaminglondon
Tweet123Share196ShareSend
BitStarz Player Lands $2,459,124 Record Win! Could you be next big winner? Win up to $1,000,000 in One Spin at CryptoSlots