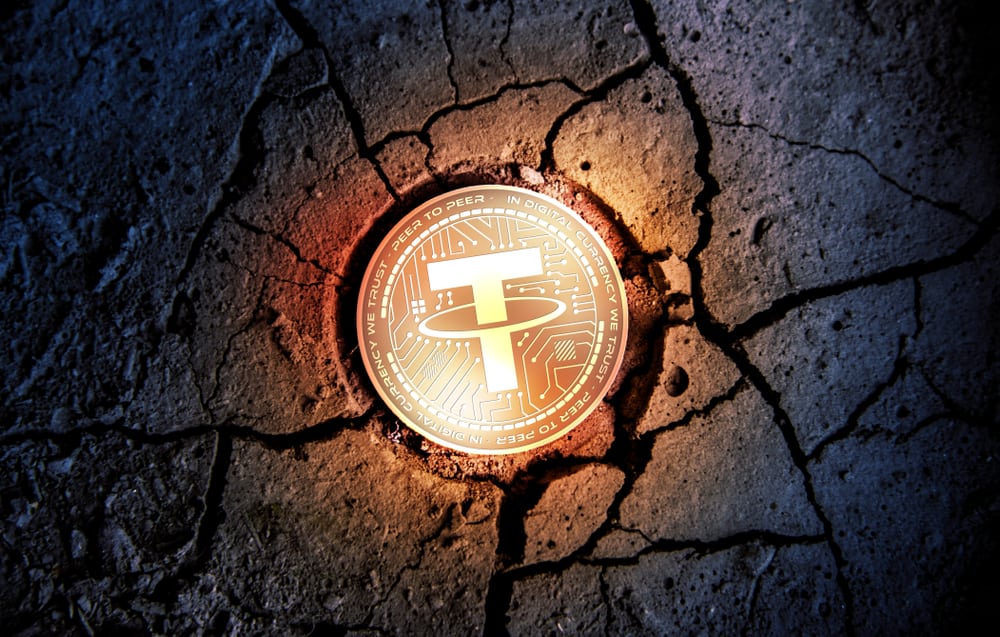 The primary provider of fiat backed digital tokens, Tether, has brought on a Leonardo Real, the former AML quality control manager at the Bank of Montreal, as Chief Compliance Officer (CCO). The hire was reportedly made “in order to create the gold standard for regulatory compliance” in the cryptocurrency sector. Real joins Tether as the company continues to face questions over its accounting practices.

Real is a seasoned professional in the traditional financial industry. His background includes not only his position at the Bank of Montreal but also Bridgeforce Financial, one of Canada’s leading Managing General Agents (MGA). He is an experienced stocks and futures trader and co-wrote the 2016 ACAMS Today Article of the Year, which focused on money laundering risks associated with cryptocurrencies.

In August of 2016 he organized a blockchain, cryptocurrency, and AML event held in Toronto, Canada. The event brought together regulators, bankers, law enforcement professionals, and companies in the space to discuss the future of responsible cryptocurrency management.

Jean-Louis van der Velde, Chief Executive Officer of Tether released a statement about the companies most recent high profile higher, saying, “We are all very excited to introduce Leonardo as Chief Compliance Officer at Tether, as he joins us on what has already been a remarkable journey to date disrupting the legacy financial system. His depth of experience managing AML risk in capital markets, as well as the wealth management and commercial banking sectors, combined with his proven expertise in quality control management and strategy formulation will make him an invaluable asset to our company. All of us at Tether have every confidence in his ability to oversee and manage all relevant compliance issues as we continue to move forward and grow,”

Tether launched in 2014 as the first blockchain enabled platform to pair digital tokens at a 1:1 ratio with fiat currencies. The company contends that it reserves currency to match every contract it generates. A total list of balances issued for all Tether contracts is meant to be available to any interested parties at any time.

Real’s Hire May Put to Bed Questions of Manipulation

Questions about Tether’s reported 2.54 billion worth of backing funds have plagued the company which engaged Freeh, Sporkin & Sullivan LLP (FSS) earlier this year to review bank account documentation and to perform randomized inspections on it’s USD currency reserves. A move which did not quash allegations, as a paper from the University of Texas titled “Is Bitcoin Really Un-Tethered?” in June, and more recently a report by Bloomberg have both accused the company of price manipulation and fraudulent transactions, as reported by Sludgefeed.

Tether has denied all such claims, and by adding an industry expert on regulatory compliance to its officer ranks sending a strong message to both regulators and investors that they are operating with full disclosure.