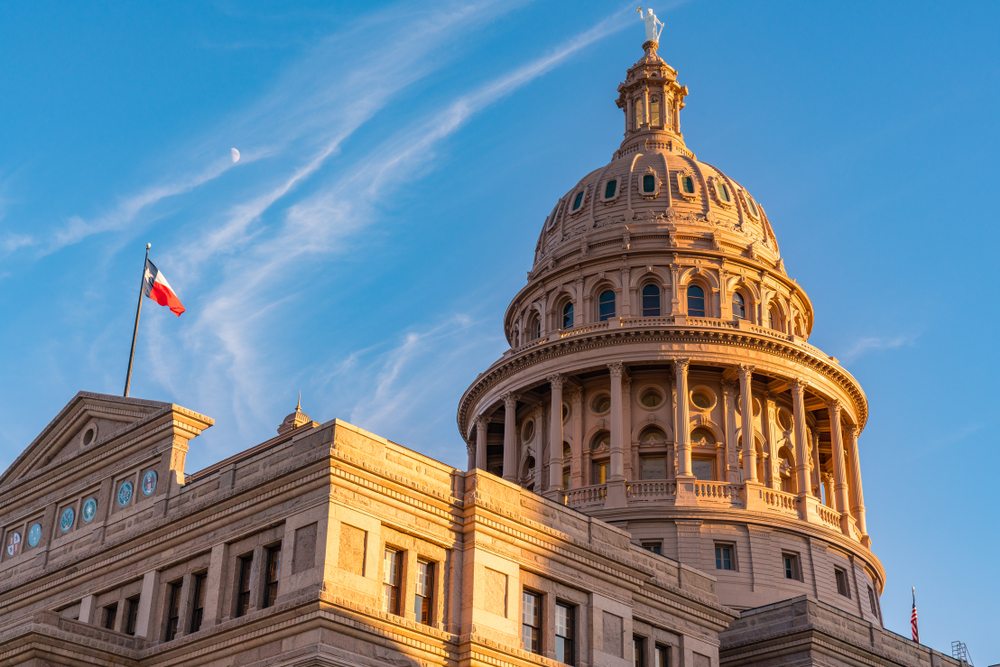 In a sign of the times, crypto-related scams have surpassed those involving oil, gas, and real estate in recent months as the most popular means by which fraudsters are attempting to take money from Texas investors, according to a cryptocurrency report authored by Joe Rotunda and his agency the Texas State Securities Board (TSSB). Companies mentioned in the report include the infamous Bitconnect, as well as others reported on by NewsBTC in the past, like DavorCoin and LeadInvest.

“It is everywhere,” Rotunda said of the scams tied to digital currencies and related technologies like initial coin offerings (ICOs). Unscrupulous promoters “are trying to get as much money as they can as quickly as they can.”

As we know, U.S. regulations regarding cryptocurrencies are still unclear, and Rotunda’s agency isn’t attempting to pass regulation. Rather, it has been taking proactive steps aimed at crack down on various fraudulent “investment programs” and other schemes touted as either providing exposure to digital currencies or based upon them.

A four-week sweep by the TSSB, designed to collect data and get a handle on the scope of crypto-related investment offerings in Texas, turned up 32 companies marketing securities through online advertisements or social media without proper registration, according to the board. More than half didn’t provide potential investors with physical addresses, and several were promising specific investment returns — some as high as 40% per month.

The state agency has taken enforcement action against seven of those companies thanks to the information turned up during the sweep, which began on December 18th. Investigations are ongoing into the majority of the remaining firms, Rotunda said, as are inquiries into two dozen or so additional crypto-related schemes identified before and after the sweep.

Earlier this year the SEC tamped down some of the crypto-hype by beginning a wide-ranging inquiry into ICOs — a fundraising method used by many of firms who are under scrutiny from Texas authorities. Regulators in several other states also have been attempting to rein in potentially fraudulent crypto-related investment schemes, with the TSSB being among the most active.

Some cryptocurrency enthusiasts have acknowledged that the sector has become a draw for scam artists, and they’ve said they welcome regulatory scrutiny to root them out. Still, they’ve also said a certain amount of fraud is inevitable in a budding new sector with a promising new technology.

“I think it’s prudent for the SEC to let people know that they are watching,” said Joseph Lubin, co-founder of Ethereum at South By Southwest last month. “I think that will enable better behavior [and] I think it is very healthy.”

Some key takeaways from the TSSB’s investigations are as follows:

Tags: bitconnectcryptocurrencyICOJoe RotundascamsecsecuritiesSecurities and Exchange CommissiontexasTexas State Securities Board
TweetShare
BitStarz Player Lands $2,459,124 Record Win! Could you be next big winner? Win up to $1,000,000 in One Spin at CryptoSlots