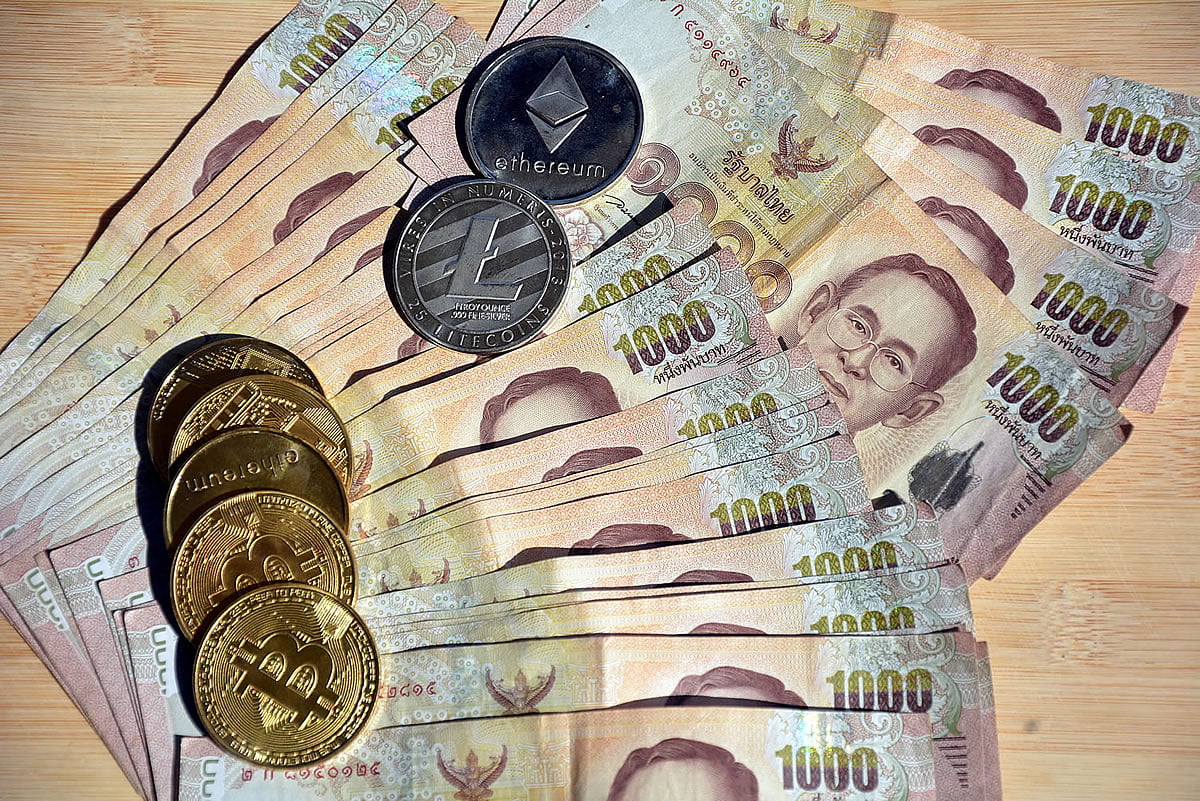 Players in Thailand’s crypto markets have petitioned the Finance Ministry to either delay or waive altogether a combined 22% tax burden aimed at dissuading investors from putting money into ICO’s and cryptocurrency within the Kingdom.

On March 29, a royal decree was handed down to the Finance Ministry outlining new tax guidelines for the cryptocurrency market as was reported in NewsBTC. These new taxes came in the form of a 7% value-added tax (VAT) on all cryptocurrency trades plus a 15% capital gains tax. This 22% levy on cryptocurrency trading was a deliberate measure taken by military controlled Thai regulatory bodies to protect “naive traders” from losing their money.

Now crypto pundits are asking that the revenue department reconsider the harsh taxes. Proposing a tax policy that will encourage the growth of crypto and blockchain related companies to do business in Thailand, not send them away.

As was reported by the Bangkok Post Thuntee Sukchotrat, chief executive of Jibex, a cryptocurrency exchange owned by JIB Computer Group Co Ltd., is one of the people seeking a change in the tax policy;

“Tax could be an obstacle for startups and the fund-raising process, given that startups planning to raise funds in Thailand could opt to look at other places because of stringent regulations here,” he said

Jibex is on the verge of launching its cryptocurrency wallet service and will begin trading in June. In order to meet the forthcoming ICO regulations, wallet services using Thai Baht as their currency in the country must have a minimum of B200 million ($US6.4 million) registered capital in order to apply for a license through the Bank of Thailand.

New Tax Will Hurt the Future of Thai Fintech

Among those calling for a rethink on the new tax is Jirayut Srupsrisopa, a blockchain expert, and co-founder of the Thai cryptocurrency exchange coins.co.th. Speaking to the Post he voiced his fears that this kind of regulation sends a message out to the world that Thailand isn’t interested in developing its fintech sector. Srupsrisop said,

“The regulations should be flexible or be amended to fit with the changing situation and environment. Rigid laws and regulations will cause ICOs with good prospects to flee abroad, and investors will opt to trade on global cryptocurrency exchanges whereby they can convert the baht to other digital tokens or currencies that have no tax obligation. Only a handful of small-scale ICOs and retail investors will be investing in the domestic market if such stringent regulations are imposed,”

Those already in the cryptocurrency market are hoping that the Finance Ministry will issue a new law that tempers the as yet implemented digital assets tax. Bhume Bhumiratana, a technology consultant of the SEC and the Thai Fintech Association, was quoted as saying “We will have to see what will be retained and omitted from the original draft” when asked about potential changes to the new tax law.

Thailand’s military junta has hiked taxes and made a number of sweeping crackdowns since seizing power four years ago, the pattern does not look like changing but crypto traders remain hopeful for now.

Tags: Bank of ThailandThailand crypto taxThailand cryptocurrencyThailand regulation
Tweet123Share196ShareSend
Win up to $1,000,000 in One Spin at CryptoSlots