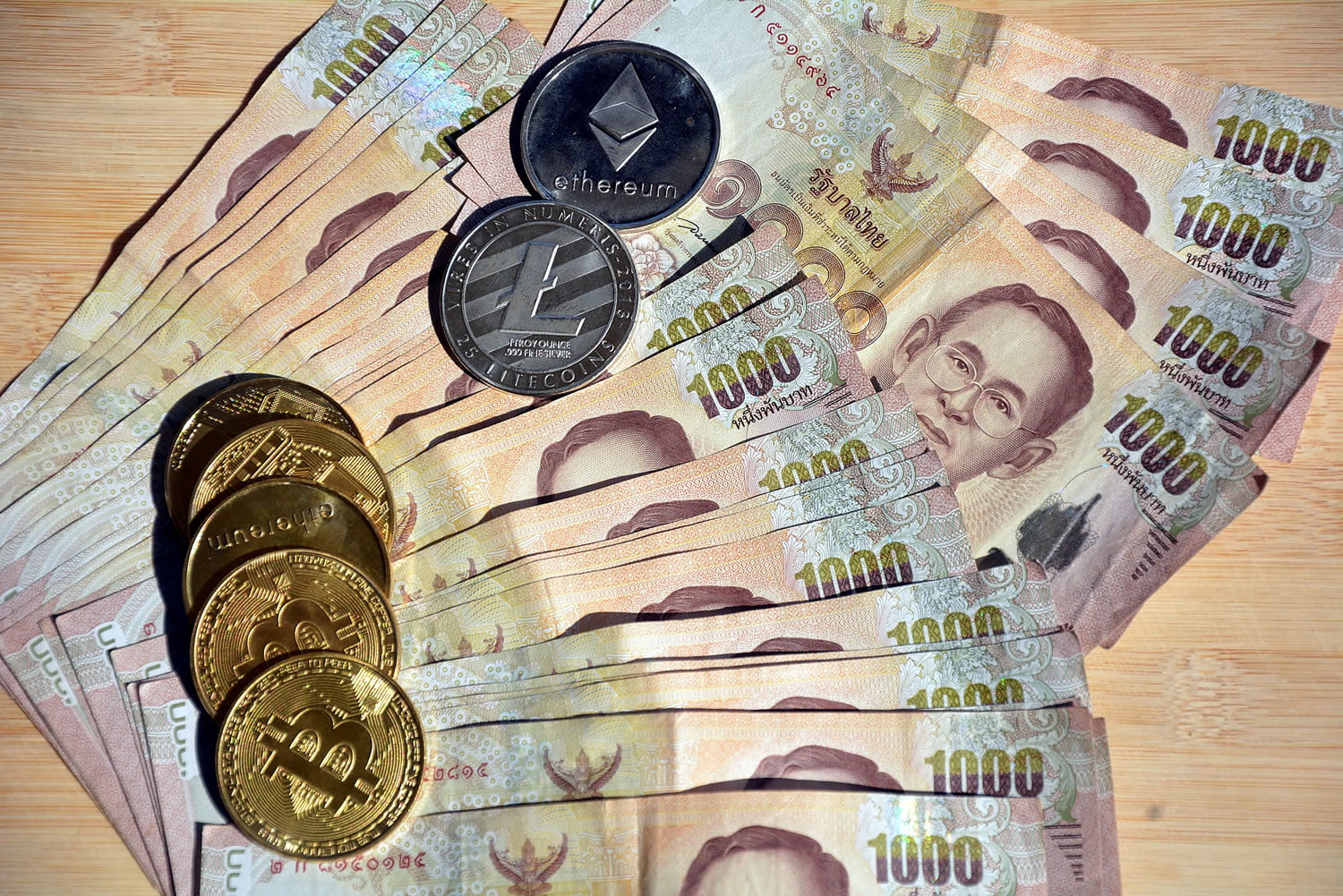 Asia seems to be leading the big crypto selloff at the moment. Fake news of a complete ban in India sparked off the self-perpetuating slide yesterday. There was no ban but mainstream media won again by disseminating more FUD. Some countries remain fully open to crypto and Thailand at the moment is among them.

According to reports in local media a crypto committee is expected to clarify its stance on how to regulate digital currencies within the Southeast Asian nation this month. As in South Korea, again where there has been no ban, Thailand aims to safeguard against fraudulent activities and duplicitous investments.

“Allowing bitcoin transactions to be made without warnings and direction from regulators is not acceptable,”

There could have been something lost in translation with this quote. The real motives from The Bank of Thailand, Finance Ministry, and Securities and Exchange Commission (SEC) are to issue warnings about the risk of trading unregulated digital assets.

The triumvirate is in the process of setting up a working panel to tackle the issue of regulation. Somchai went on to say;

Again loosely translated this means that there will be no ban but a little more regulation which is essentially what most governments want. Only China and Vietnam have banned trading in the region. It is likely that Thailand will coordinate with other countries on how to tackle cryptocurrency regulation.

Currently Japan and Singapore are the two most liberal countries in Southeast Asia towards crypto trading. South Korea simply cannot make its mind up. Every week another threat or warning emerges yet citizens are still trading freely, albeit using their own names now since anonymous accounts have been banned.

Ministers in India yesterday stated that cryptos would not be allowed for illegal activities and that the government;

“will take all measures to curb the use of these crypto-assets in financing illegitimate activities or any part of payment systems,”

Contrary to the FUDfest that spewed out of mainstream media following the speech, Indian citizens are still trading cryptocurrencies.

Thailand currently only has one crypto exchange, BX Thailand, which lists 11 digital currencies for trade in fiat and several others for trade in crypto. It has a daily trade volume of around $16 million.

Tags: BXcrypto committeeregulationsecthailand
TweetShare
BitStarz Player Lands $2,459,124 Record Win! Could you be next big winner? Win up to $1,000,000 in One Spin at CryptoSlots